While cruising is often regarded as the destination domain of well-to-do people over 65, it is a perfect, common sense way to plan a vacation for one’s older parents and relatives. And when it comes to river cruising, Viking River Cruises has offered a winning formula for years: luxuriously appointed ships, customizable itineraries with a selection of tours, uniformly superb food, a warm and caring staff and a capacity to attract intelligent, young-at-heart travelers still eager to learn about cultures and customs and make new friends in the process. 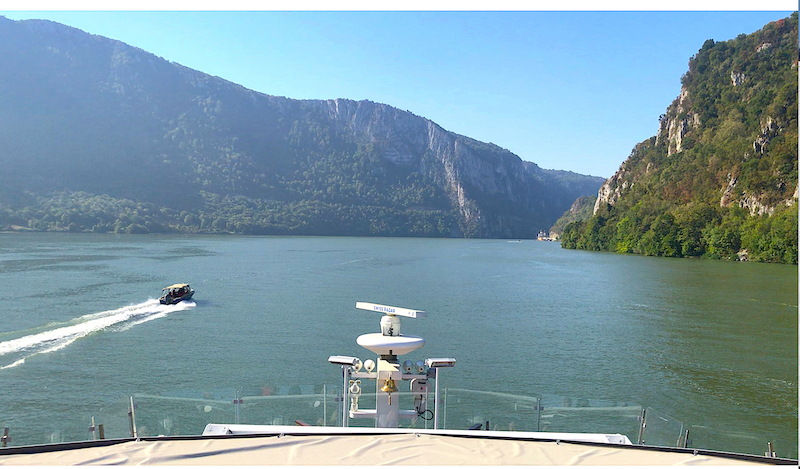 With a particularly strong emphasis on history and architecture, the Passage to Eastern Europe package is an ideal vacation choice for older travelers, complete with a ship (Viking Ullur on our journey) attuned to those with special needs, consistently good on-board meals, intelligently designed staterooms and even excellent plumbing. Therefore, why would younger couples, siblings or best friends choose a journey that flows at a slower pace? Because the people one meets on the journey are often what makes it rewarding. Aboard a river cruise ship like the Ullur, it’s easy to make meaningful connections with fellow passengers having common interests and life experiences. Some end up being so like-minded they feel like family members long before the final stop. 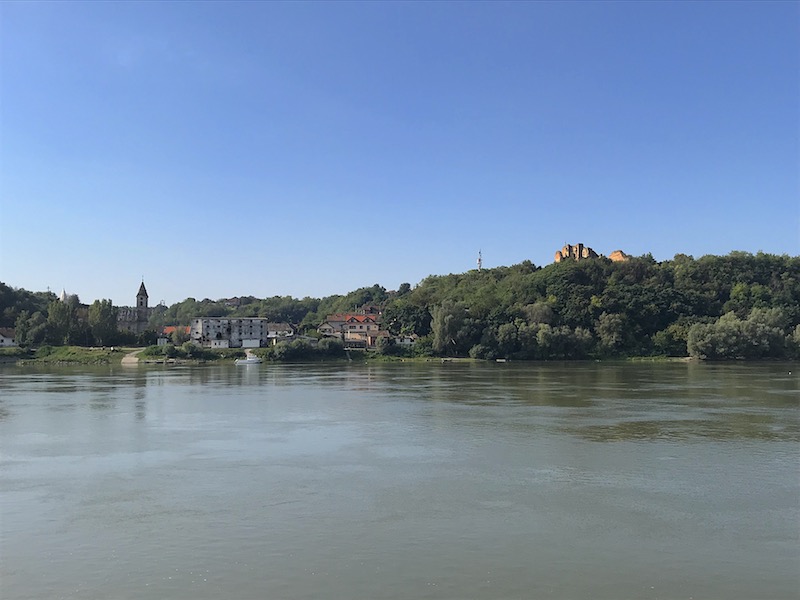 It also provides a nice contrast to destinations and itineraries geared toward younger adults and those traveling with young children. Those looking for a more stress-free vacation alternative (i.e. expectant couples and people with particularly demanding work schedules in addition to retirees) will find it a most rewarding compromise. It can also provide a solid introduction to this less-traveled region of Europe that will benefit people considering a longer, more detailed trip through any or several of these countries in the future. 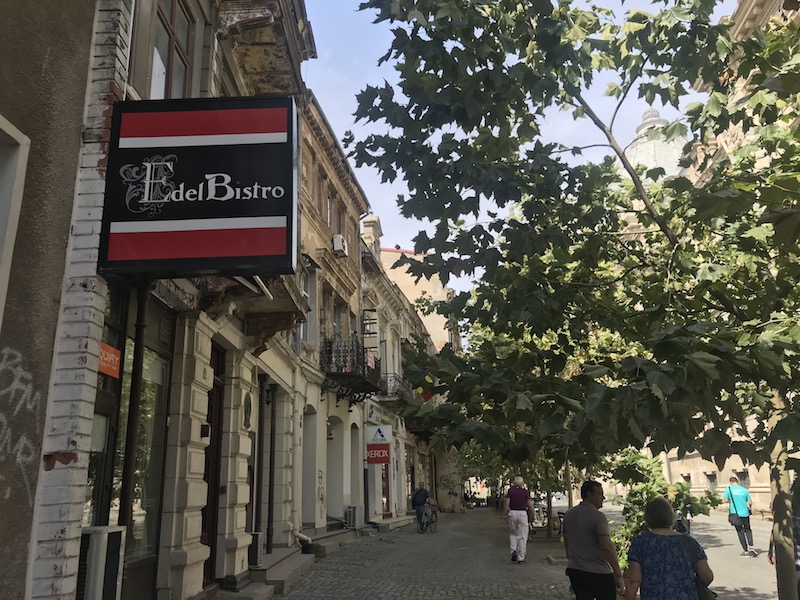 Although not specifically a “Jewish heritage” product, this trip offered me greater incentive to visit many of these places in greater depth. There were incredible finds for those interested in Jewish history and culture, both famous and hidden. While there were plenty of sites appealing to all passengers covering history between the Middle Ages and the Communist era, our land guides and boat crew members — noting a strong presence of Jewish couples — made sure to point out towns, villages and cities home to once-thriving Jewish communities. 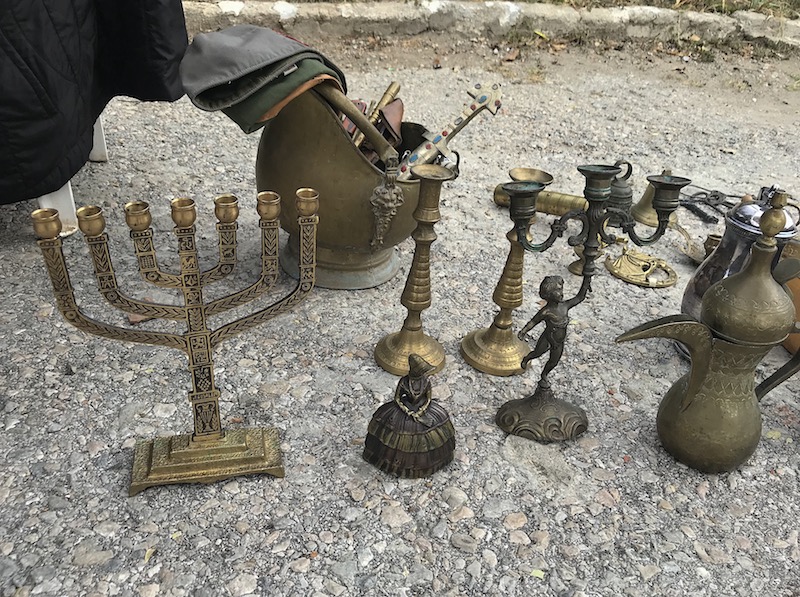 As some tours and land guides will be more compelling than others, more active travelers can opt to do their own thing when in port in some locations such as Belgrade (though a bit of pre-trip research of certain cities at all-day stops is recommended). On the other hand, conversing with well-traveled passengers during the daily sojourns makes each discovery richer. Chatting with several Jewish couples exploring their ancestry during visits to Bucharest, Belgrade and Vidin, Bulgaria did that for me. Of course, meeting others, including a young American military couple and those with a range of interests that informed their choice to choose the Passage to Eastern Europe, were just as fascinating.

The highlights of this particular trip involved the most passionate land guides, chance meetings with locals in every stop, and crew members who were also engaging storytellers. While most nightly on-board entertainment included both classical and folk music performances, one night was dedicated to a question-and-answer session with Max (the Ullur’s program director), who discussed coming of age in Bulgaria at the time of the fall of Communism. Benni, our guide for the Vidin, Bulgaria tour, candidly spoke about her relatives and neighbors aiding Jews during World War II and her sadness about Communism driving Jewish neighbors away after the war. As we returned to Vidin, she pointed out the ruins of a grand synagogue and made other suggestions on where to go in Vidin. 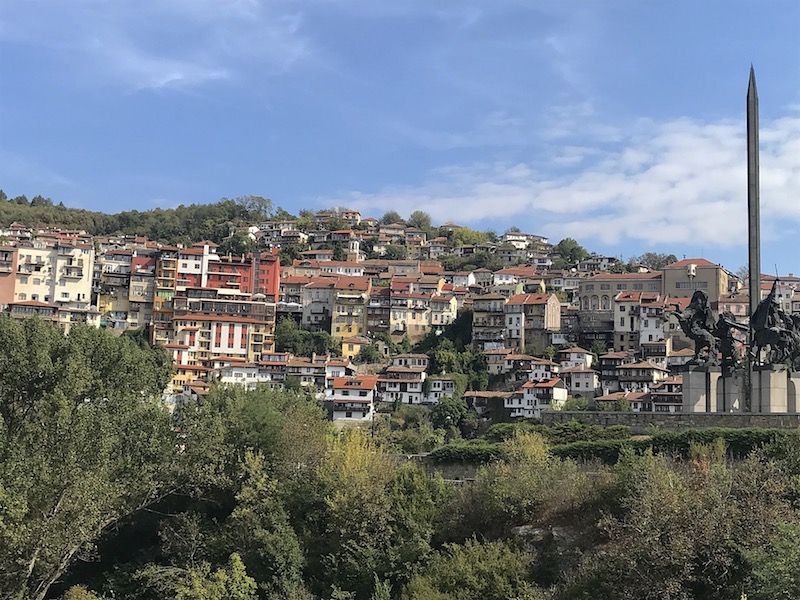 Even with Bucharest’s well-known shopping streets, some of the most beautiful and unusual shops and souvenirs could be found along the charming narrow streets of Veliko Tarnovo and Arbanasi, Bulgaria. During the brief stop in Osijek, Croatia, on a quiet Sunday, we enjoyed an otherworldly performance by a budding opera singer at the Rising of the Holy Cross Church (which had a Holocaust memorial in its courtyard) before heading home to visit with a local woman who served us a fantastic array of home-baked desserts, juices and liqueur. Her conversation about surviving the Bosnian War, losing her brother in the conflict, and raising her sons after was as moving as the singer’s performance at the church and its monuments.

An optional tour in Donji Milanovac and the Serbian countryside debuted on the itinerary this September, and provides a hearty contrast to bustling Serbia as well as a bracing but easy hike to take in views of the Danube from a higher elevation. There is also a tasting at a combination art gallery-artisanal food tour at another scenic point that counterbalances the elegant adaptations of Eastern European recipes aboard the ship. 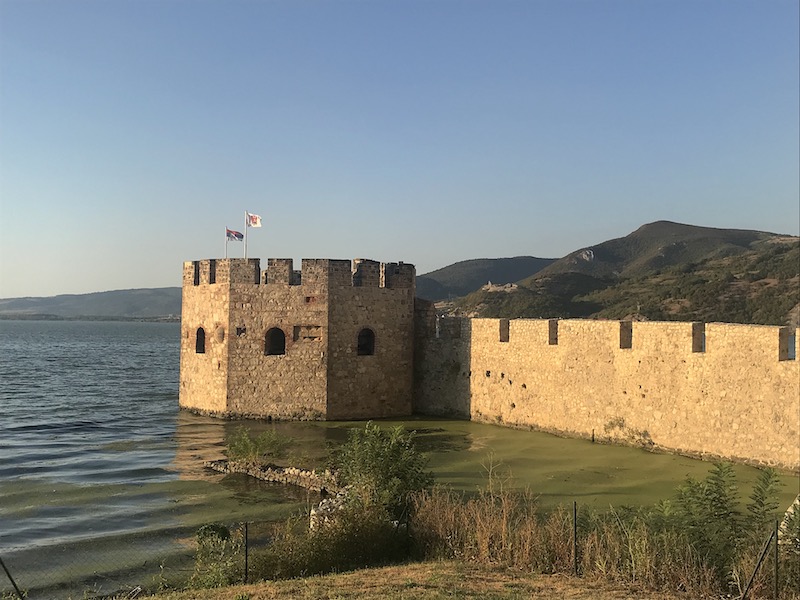