Reading in history class about the allied invasion of Normandy on June 6, 1944, doesn’t begin to tell the story that unfolds as your teens see the places where all this happened. Standing far above the sea on bluffs that were scaled to reach Nazi strongholds brings the monumental operation to life.

The main sites begin at Pegasus Bridge, between Caen and Ouistreham, and continue west to Sainte Mere Eglise; you can stay in attractive beach towns along the coast or visit them from a base in Caen or Bayeux. The number of beaches and landing sites can be overwhelming, and the point of a historic pilgrimage of this sort is not to overload or bore teens to death. So here’s a quick guide to the most interesting and memorable places that tell the story of the D-Day landings, and what to look for there.

Just after midnight on June 6, the first parachutist landed just east of Ouistreham, followed by 45 men who crash-landed in gliders and then by 6,000 men with supplies and weapons. Their job was to seize and hold the bridge to keep the Germans from sending troops to defend the “Atlantic Wall” of coastal batteries, and to keep the bridge open for the Allies to use. The current bridge is a replica, but you can cross the original one at the Pegasus Bridge Museum, where there’s a full-sized replica of a glider and a large piece of an actual one used in the landing

One of the most fascinating museums for kids (and you, too) is this one housed in a real 52-foot-high concrete bunker that was a German fire command post. It was still active for three days into the invasion, until the Allies took it (kids will love the story about its capture). The Grand Bunker is not a replica, but the actual bunker and its cramped quarters are furnished as they were in 1944, showing the daily life and work of soldiers as they directed the German fire from batteries along the coast. 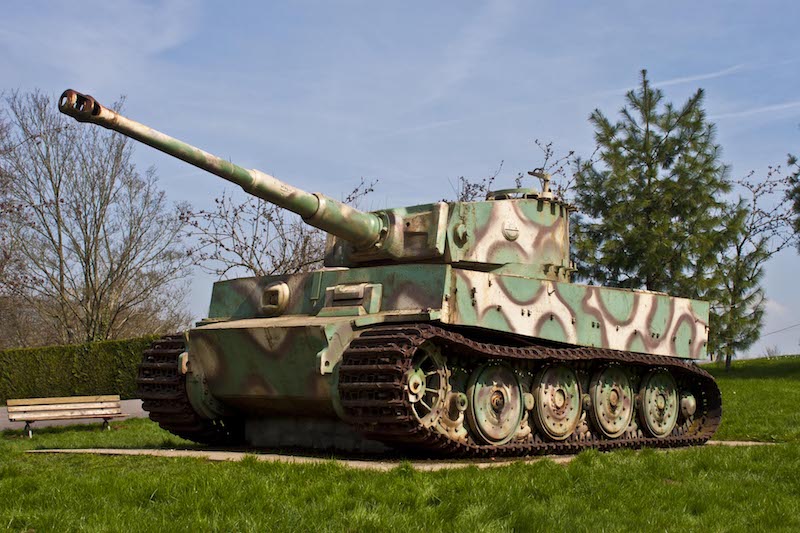 Perhaps the most family-oriented of all the museums, the Centre Juno Beach concentrates especially on the role of Canadian marine commandos, who landed here first to disable German positions. Hands-on exhibits, presentations and films present a Canadian perspective as they bring to life the fight to liberate this important stretch of coast. Especially interesting are the guided tours (April through October) that explore the bunkers and tunnels of the underground command post. You can climb through ruined bunkers all along the beach.

One of the most brutal landings, and one with tremendous casualties, was at Omaha Beach, where losses are commemorated by the rows of crosses in the American Cemetery. In the Overlord Museum, artifacts from that landing — more than 10,000 of them — have been assembled in realistic replicas of scenes from the D-Day landings and the later operations in the liberation of France. Lighting and sound add realism to the authentic equipment and artifacts, as well as other exhibits, and make this especially vivid and understandable for young people.

The pre-dawn invasion by American paratroopers at the town of Sainte-Mere-Eglise was vital to establish a western line of defense for the liberated coast, a story well told in the Airborne Museum. Along with the experiences of the landing forces, the museum visits the experiences of the townspeople, who awoke to see the American flag flying over their liberated town. What your kids will remember most, though, is what else the locals saw on the church — an American paratrooper suspended in his parachute from the roof. He was safely rescued, and an effigy hangs there today. 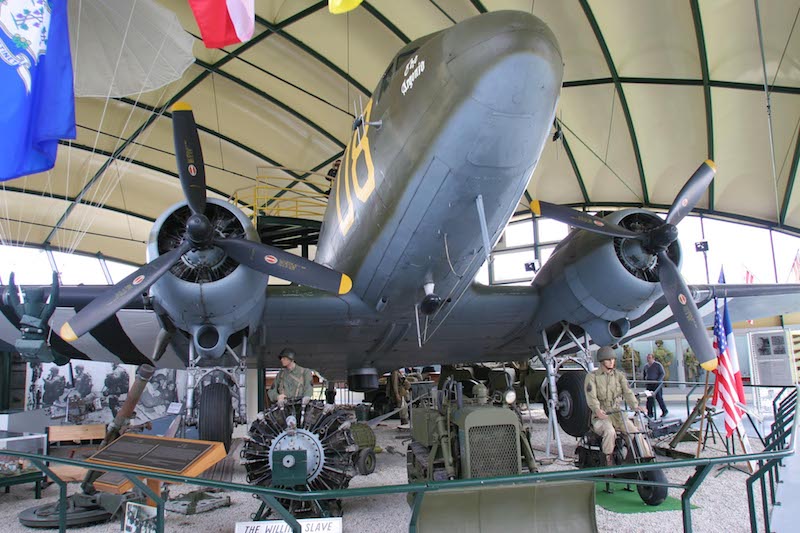 With everyone stuck at home, looking for entertainment and a way out, the best thing we can do right now is plan for future trips. One easy way to make that happen sooner rather than later is by spending some quality time in the great outdoors.