When it comes to cruising, there are plenty of options from which to choose when searching for the right cruise for you and your family — from the length of the cruise to destinations to the size of the ships. It can really be a bit overwhelming, Here, we take a look at what it’s like to sail with Windstar Cruises, which offers itineraries aboard its intimate traditional and masted sailing yachts. 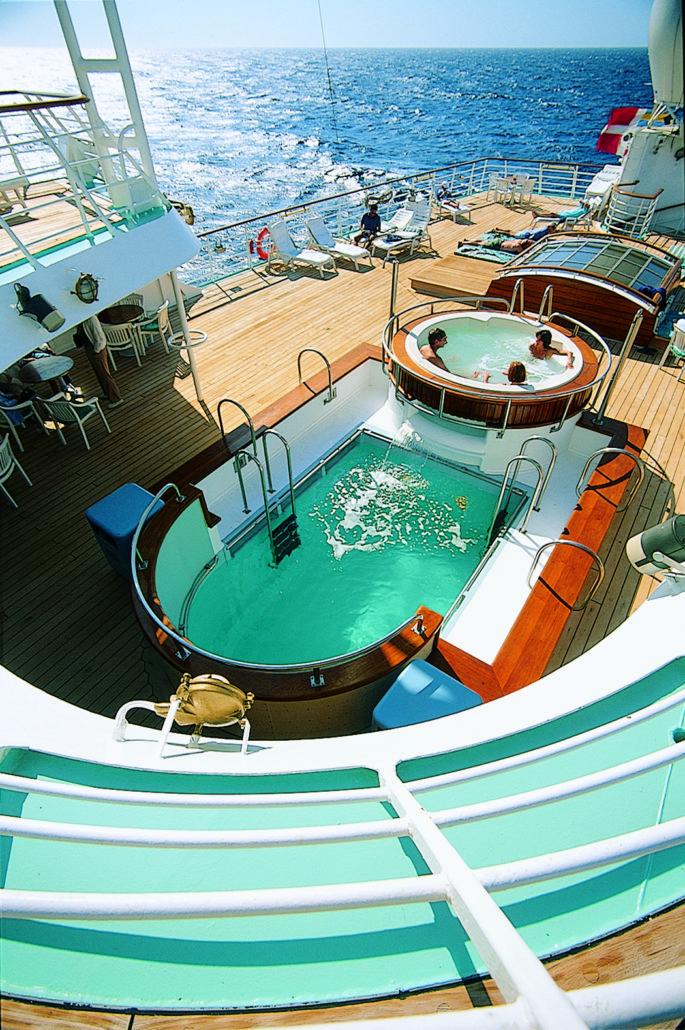 There are plenty of ways to keep yourself occupied when onboard your Windstar yacht. From sunning on the deck to watching a DVD in your stateroom; finishing a morning workout in the fitness center to indulging in an afternoon massage in the WindSpa; swimming or kayaking from the onboard Watersports Platform (depending on where you’re sailing) to after-dinner dancing in the lounge, the options abound.

Off the ship, there are plenty of ways to enjoy yourself, too. The Windstar staff does a terrific job in finding unique, fun and thought-provoking shore excursions to immerse yourself in each destination you encounter. Perhaps you’ll kayak amongst icebergs in Alaska. Or seek out sloths in Costa Rica. Or look for Nessie in Loch Ness. Windstar’s myriad offerings ensure you can make the most of your time in port. 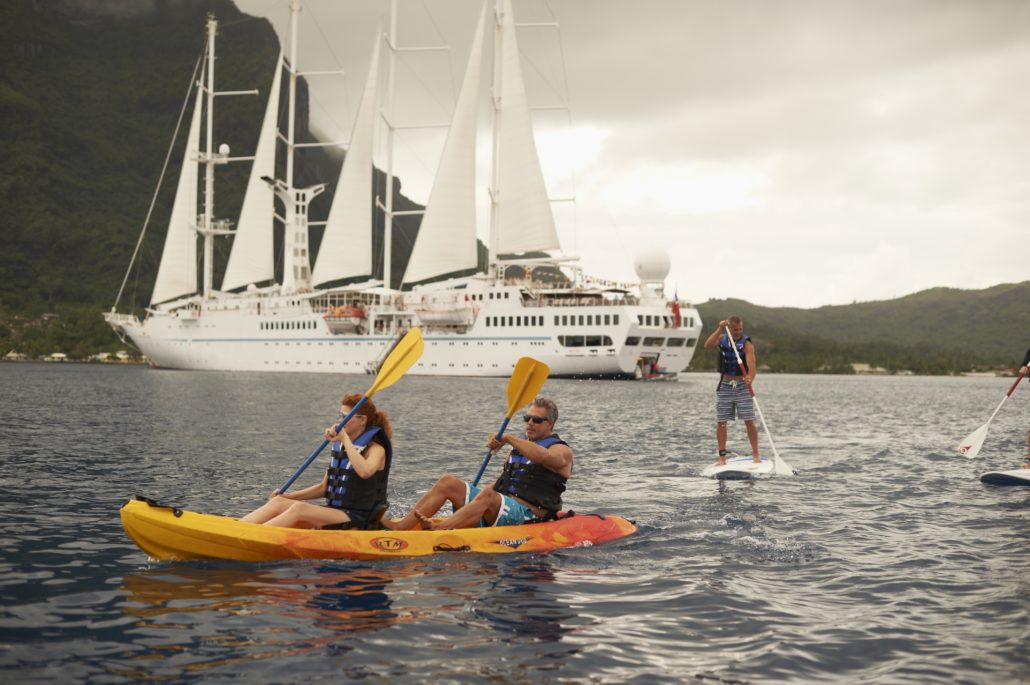 One thing is certain when you sail with Windstar — you won’t go hungry. As the Official Cruise Line of the James Beard Foundation, Windstar partnered with the foundation to offer a series of James Beard Foundation Culinary Themed Cruise experiences, beginning in June. Through these themed experiences, you will not only dine on the chefs’ exquisite cuisine creations, but may be able to go to market with them and watch the chefs demo some of their recipes. 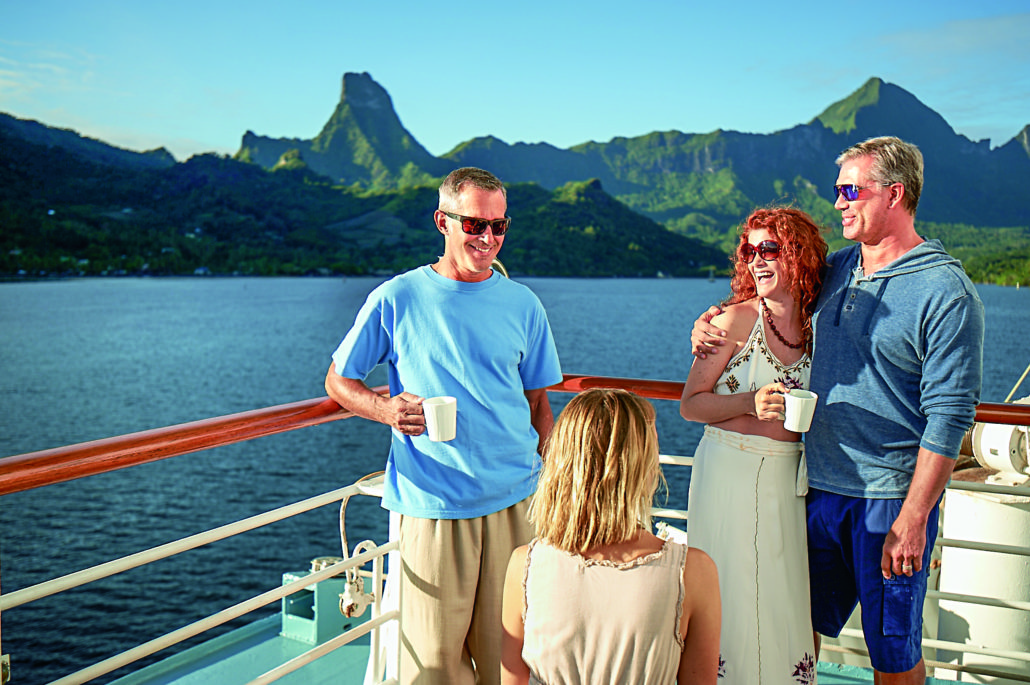 Aside from the James Beard cruises, dining aboard all Windstar yachts is exceptional, from breakfast to lunch to dinner. All meals are created from fresh, local ingredients — no matter the yachts’ locations around the world — by chefs and culinary teams that take extreme pride in their craft.

Whether sailing aboard a traditional or masted Windstar sailing yacht, one thing is certain — no detail is overlooked. From the sumptuous Egyptian linens to the marble bathrooms complete with L’Occitane en Provence bath products to a Bose SoundDock and plenty of space to spread out and relax, you’ll find that in your stateroom or suite. And, considering each of Windstar’s traditional yachts feature all-suite accommodations, there’s even more space than you can imagine.

Tips for Planning Travel to Tokyo for the 2020 Olympic Games

If your family scored seats to your favorite sporting events through a ticket sales lottery system for the Tokyo 2020 Olympic games (July 24–Aug. 9) or Tokyo 2020 Paralympic Games (Aug. 25–Sept. 6), you’ve won gold when it comes to ultimate bucket list experiences.

Consider Georgia, Mississippi and More as You Plan a Spring Camping Trip

The dead of winter is just beginning to set in, meaning it’s the perfect time to start planning outdoor adventures for when the weather finally breaks. With a world filled with places to explore, these spots should be at the top of your list this spring:

Heading to Super Bowl LIV? Your Miami Weekend is Covered With the Best Places to Dine, Drink, Shop and Celebrate

Located in the Riviera Pacifica area about a 90-minute drive from Panama City, The Buenaventura Golf & Beach Resort offers everything a family-friendly resort should, including swimming pools, a kids’ club and dining options for picky eaters. But, that’s not all.