Do you have a family member (or maybe that family member is you!) with a keen interest in outer space? Plan a space tourism-centric vacation this summer to one of the most out-of-this-world destinations in the country.

The number of visitors to the Kennedy Space Center is growing, so much so that now it receives more visitors per year than it did even during the space shuttle era. Learn about the heroes and legends of NASA, access historic launch sites, see working facilities and try out the Shuttle Launch Experience before you go. Plus, get all your questions answered on where NASA is headed next.

If your family loves all things air and space, there’s no better place to go than the National Air and Space Museum in Washington, D.C. This free attraction features a wealth of exhibitions that includes Milestones of Flight, Cold War Aviation, Aerobatic Flight, Business Aviation and more. See how air and space travel influenced modern society and history. You’ll also be right in the heart of D.C., so your family will likewise have easy access to the rest of the city’s great, free, family-friendly activities. 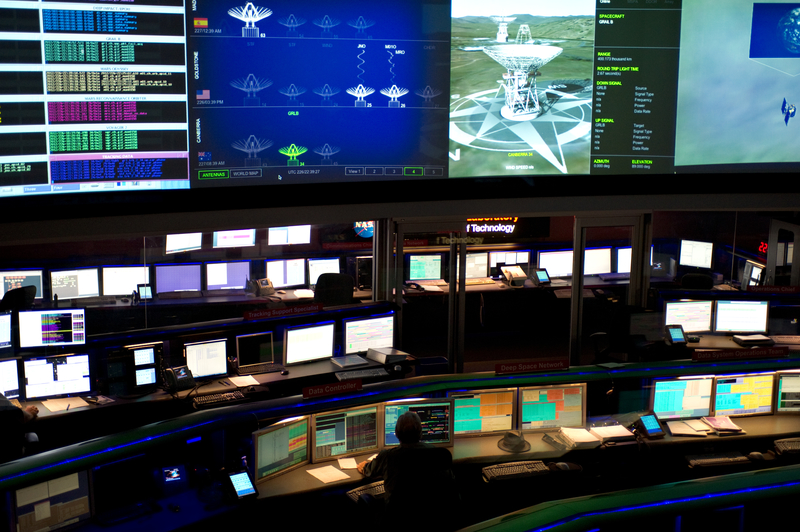 A little less well-known, the NASA Jet Propulsion Lab in California offers guided tours (but you’ll want to get on the waiting list now!). This is the leading center in the United States for robotic exploration. It manages nearly 20 spacecraft and 10 major instruments, many currently carrying out astronomy missions throughout the solar system. Free public tours are limited and guests are treated to an overview of the lab’s accomplishments and work, as well as a visit to the space flight operations facility and the spacecraft assembly facility.

Alamogordo, New Mexico, is known as the cradle of the American space program, as extensive testing was conducted at the nearby White Sands Missile Range. The museum and hall of fame added new exhibits and interactive displays and last year hit a six-year visitor high. Exhibits cover topics like rocket testing after World War II and the Space Shuttle Columbia. Explore the future of space history as well; NASA’s new launch escape system is currently being tested at White Sands Missile Range and White Sands Space Harbor is the planned landing site for the Boeing Starliner spacecraft.

This holiday season, South Padre Island invites travelers to celebrate the season with its Lights Over South Padre. Whether you are a local, visiting from out of town or just passing through, you won’t want to miss these holiday festivities. From dazzling light shows to festive parades on land and water, the destination is pulling out all the stops.