A Diamond in the Rough: Bloemfontein, South Africa

A South African family itinerary often includes a safari resort experience bookended with stays in larger cities, though it may leave out cities like Bloemfontein. The country’s seventh-largest city has a rural/agricultural feel to it, and like comparable towns in the American south, is not an obvious destination — even among South Africans! However, just as Europeans have discovered when road tripping around the United States, small cities off the beaten tourist track often hold rich, rewarding surprises for travelers willing to go the distance. 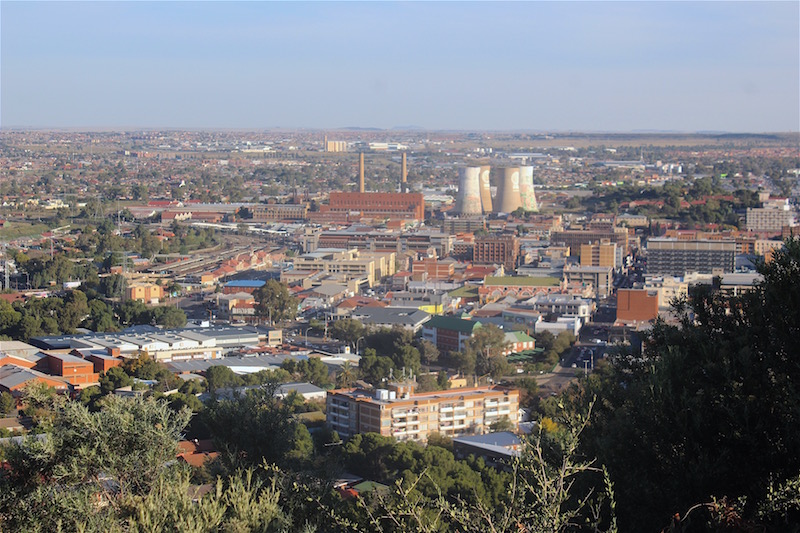 As the American Civil War and the Civil Rights movement figure in to social sciences and history school curriculums for American kids at grade levels, they may quickly realize there are fascinating historic parallels between the two countries. The Anglo-Boer War Museum, which also includes the National Women’s Memorial and beautifully maintained gardens, features interconnecting rooms that put the period between 1889 and 1902 into geographic, sociological and personal contexts that break down the causes and effects of key battles. 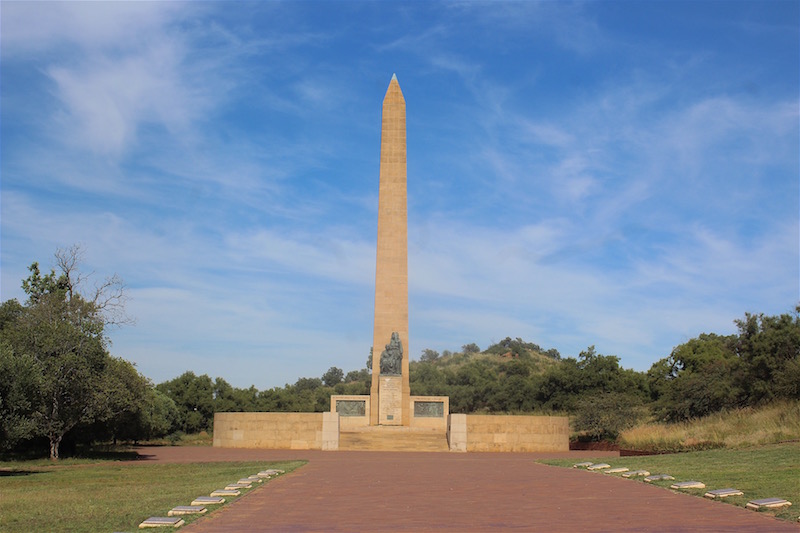 Key players among the British and Boer (Dutch settler) factions from Transvaal and the Orange Free State are highlighted with dioramas, tile panels and a variety of personal and military artifacts. However, there’s just as much care put into telling the story of what happened to non-enlisted men, women and children caught in the literal and political crossfire, as well as what happened to black indigenous communities — including those from a solid middle class — which would later contribute to Apartheid and the anti-Apartheid movements decades later. A room detailing the how’s and why’s of Americans, Canadians, Australians and New Zealanders getting involved in this war effort is also enlightening.

The immediate fallout of the war for black South Africans led to Bloemfontein becoming the birthplace of the African National Congress, which would later gain headlines worldwide in the second half of the 20th century. The formative organization of the South African Native National Congress was founded in 1912 at the Waaihoek Wesleyan Church. The adjoining museum details the leaders and activities of the ANC after its renaming in 1923. The simply constructed church and museum installations should strike a few chords with kids who studied the Civil Rights Movement’s leaders and organizations.

Naval Hill, a strategic position for the British during the Anglo-Boer War, is today a place more focused on peaceful pursuits. The roads to the Naval Hill Planetarium, which has a long-standing academic affiliation with the University of Michigan, and one of the world’s largest Nelson Mandela statues cut through the Franklin Game Reserve. Unlike lushly packaged safari resort tours, the in-town nature preserve delivers surprising and spontaneous sightings of zebras, ostriches, giraffes and several bird and antelope species as well as panoramic city views and sunset watching spots.

Among the handful of art galleries in the area, the Oliewenhuis Art Museum is the most family friendly. The former Dutch Revival-style home, completed in 1941 for the Governor General of the Union of South Africa, contains a collection of contemporary works by South African artists, an atmospheric tearoom, numerous sculptures scattered around the back and front lawns, and an unusual carousel whose moving seats are inspired by African and European mythology and wildlife. It is a satellite of the National Museum Bloemfontein, which features a nice mix of anthropological, local history, and natural sciences installations.

Loch Logan Waterfront, loosely modeled after the splashier V & A Waterfront in Cape Town, is a convenient spot with a variety of restaurant offerings, shops, movie theaters and entertainment venues. However, if you are traveling with older kids, a trip to K-la-K Car Wash and Food Hall, in nearby Bochabela, Mangaung, presents visitors with hearty, home-style food as well as a glimpse of how the owner has dedicated himself to giving back to his community through jobs and a colorful place to listen to music as well as have cars washed.

The tidy Windmill Casino Hotel with its restaurants (including a branch of national diner chain Spur, touting excellent burgers and sandwiches), will strike a chord among people who grew up in the South or traveled through it.