Escape with the Family to Long Beach Island, New Jersey

East Coast families have spent summer vacations on Long Beach Island, New Jersey, for decades — it was a favorite spot for TV food personality Anthony Bourdain’s family when he was growing up — but the 18-mile-long island north of Atlantic City is a great escape year-round.

Since LBI, as it’s locally known, is roughly a half mile at its widest point, you’re never far from the beach. Not surprisingly, the beaches are packed during the summer, but if you come between Labor Day and Chowderfest, the popular festival dedicated to white, red and creative clam chowder, you may be one of the few tourists around. It’s even quieter during the winter; however, many of the shops, restaurants and attractions will be closed. 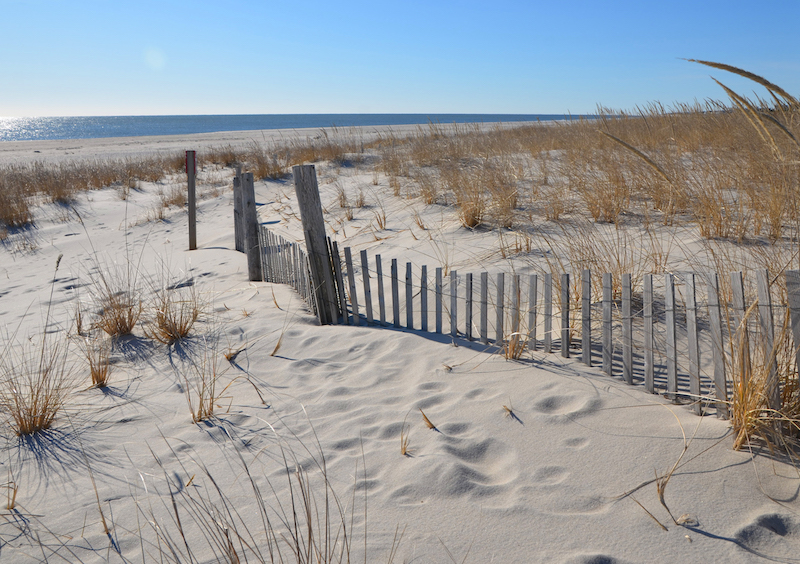 When not at the beach, take a break at Fantasy Island Amusement Park with its 18 amusement park rides, 12,000-square-foot classic arcade and Midway. Or, head to Thundering Surf Water Park & Adventure Golf. It features eight giant waterslides, a Flow Rider surf simulator and two 18-hole mini golf courses. Across the Route 72 Causeway in Manahawkin, The Mainland Adventure Park has an aerial course, zip lines, climbing wall and electric go-kart track.

Families can also pick up a Passport to LBI at the Southern Ocean Chamber of Commerce, Long Beach Island Foundation of the Arts & Sciences, Bayview Park, NJ Maritime Museum or the LBI Museum for more ideas on what to do. In addition to attractions, the passport includes a checklist for native plants, birds, shells, fish and shellfish you can search for on the island and a list of weekly nature programs held Tuesday–Friday, July–September.

While on the island, don’t miss Barnegat Lighthouse State Park. The free park is open all year, but from Memorial Day through Labor Day, you can climb to the top for panoramic views of the island and mainland coast for $3. 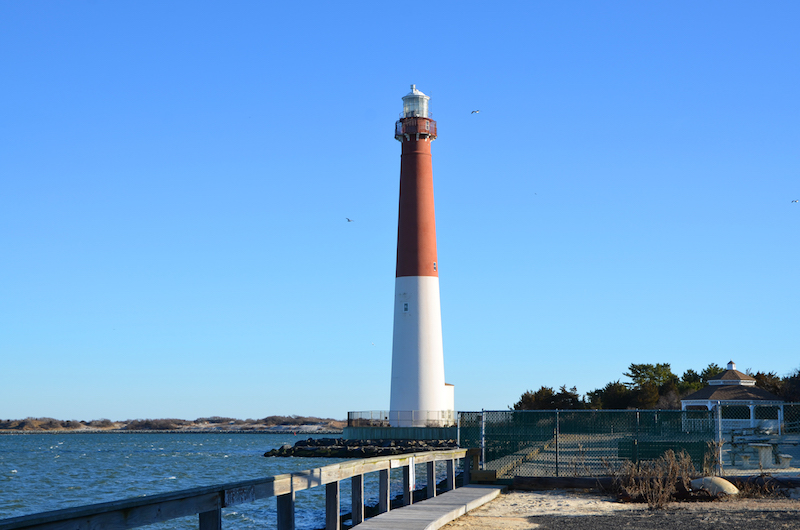 Most families who want to stay on LBI (instead of on the mainland in Manahawkin) rent beach houses, but you can now stay at Hotel LBI. Opened in May 2019, each of the hotel’s guestrooms comes equipped with a full-sized kitchen, appliances, cookware, utensils, plates and glasses, and during the summer, its shuttle will drive you to and from the beach. Plus, unlike the rentals that usually require you to stay at least a week, if not a month, you can book a room at Hotel LBI for only a few nights.

On the mainland, in Manahawkin, you have several more hotel options. One of the best for families is The Mainland Holiday Inn Manahawkin, more commonly known as The Mainland. In addition to family-friendly rooms, the hotel has a swimming pool and is home to The Mainland Adventure Park. 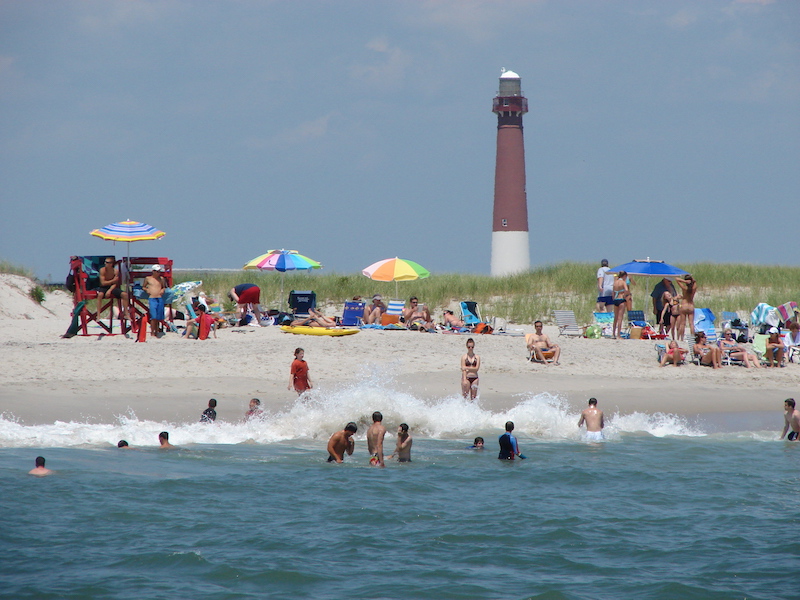 Sesame Street has been a popular TV show for young children for many years. Bucks County, Pennsylvania, is home to the only Sesame Place amusement park. Now, kids on the West Coast are able to experience the excitement of watching beloved TV characters come to life at Sesame Place San Diego.

Fun for All at the Phillies Game

Baseball season is in full swing and there is still plenty of time for fans to catch a game at Citizens Bank Park in Philadelphia while cheering on the local favorite, the Philadelphia Phillies.

The highly anticipated, 5-star, all-inclusive Nickelodeon Hotels & Resorts Riviera Maya rolled out the orange carpet in early August as the ultimate family-friendly destination. Nickelodeon’s slimings and characters meet Karisma Hotels & Resorts’ unmatched hospitality. During the fall opening period, rates start at $259 per person, and can be booked through Aug. 31, for travel through Jan. 4, 2022.

When traveling with kids, a lot of factors come into play to ensure happiness and interest. The Family Vacation Guide researched Tripadvisor’s traveler reviews to determine the Top 100 Cities in the United States. Consider these cities when deciding where to vacation. From kid-friendly places to eat, hotels, attractions, ease of navigation and access to options, here are the top 10-ranked cities for kids according to real, family travelers’ reviews.