5 Trips Every Family Should Take

As anyone who has ever planned a family vacation knows, some destinations wow while others fall flat. Guarantee your next vacation is a hit with one of these five classic family trips.

From Disney princesses to Galaxy’s Edge with its Star Wars-themed rides and attractions, Disneyland has something for every age and interest. But, that’s not the only reason families should visit the original Disney park in California, or its Florida counterpart, Disney World.

Disneyland is not only “the happiest place on Earth,” but also one of the most family friendly. The park’s streets are impeccably clean, the staff always smiling and the attention to detail — like R2-D2’s tracks in the pavement at Galaxy’s Edge — amazing. Throw in meet-and-greets with popular characters, live action shows, parades and fireworks for a vacation the whole family will love.

The nation’s capital features some of the country’s most recognizable landmarks and best museums. Families interested in history and government can explore the White House Visitor Center, U.S. Capitol Visitor Center and Supreme Court. Other must-sees include the Lincoln, Thomas Jefferson, Martin Luther King, Jr. and other memorials on the National Mall, as well as the Washington Monument. 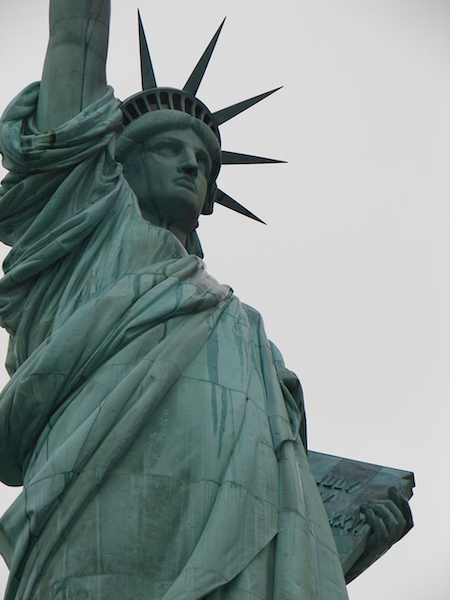 Family members of all ages will get a kick out of New York City. Start in Times Square, where kids can stop in the M&M Experience before seeing their first Broadway show. (Frozen is the hot ticket now.) You’ll also want to spend time in Central Park, visit the Metropolitan Museum of Art and look down on the city from the Empire State Building or Top of the Rock at the Rockefeller Center.

Of course, seeing the Statue of Liberty and Ellis Island are a must. Teens and pre-teens might be interested in a tour of Wall Street or learning about 9/11 at the Memorial.

Want to soak up the sun and play in the surf? Head to Southern California’s coast. In the San Diego area, the 1.5-mile Coronado Central Beach and the one-mile La Jolla Shores further north are ideal for swimming, sunbathing and picnicking. Huntington Beach in Orange County boasts 500 concrete fire rings, perfect for an evening bonfire.

The park has two family-friendly programs you’ll want to check out: Junior Ranger and Young Scientist. By completing age-appropriate activities, kids (and adults) can learn a little more about the park and earn badges in both programs.

Show Off Your Tricks at Blue Mountain Resort Bike Park