One of the first things someone will report back after a vacation is the warmth with which they were welcomed into the foreign environment. You’ll often hear, “Oh, the people are so nice!” “Everyone was so friendly!” It does make a huge difference in the quality of your visit when you feel welcome and appreciated. Here are some standout cities (in alphabetical order) that top LGBTQ+ travel experts identified as favorites for the unforgettable, warm visit everyone experiences.

When one thinks of Texas, one doesn’t necessarily think accepting and tolerant, though many Texans, who live in the state that’s bigger than all the countries that make up the United Kingdom combined, are sweet. However, you will often hear Austin is unlike the rest of Texas where some LGBTQ+ families may feel uncomfortable. Jon Bailey, a LGBTQ+ family blogger at 2 Dads With Baggage, says this liberal town makes up for it with warm welcomes and big hearts. “There are family music festivals, a ton of restaurants for kids of all ages, and when the weather is warm there’s boating, swimming, horseback riding and more,” said Bailey. Sounds like a winning combination for a family trip.

San Francisco is an obvious happy place for the gay community and is full of cultural offerings comparable to those found in Europe, but don’t forget about close by Berkeley and Oakland. “Just 15 minutes from San Francisco via BART, these cities blend cultures, backgrounds and interesting personalities. Long celebrated for progressive views and acceptance of all lifestyles, Berkeley and Oakland are great places for LGBTQ families to visit and feel 100% comfortable,” Bailey said. 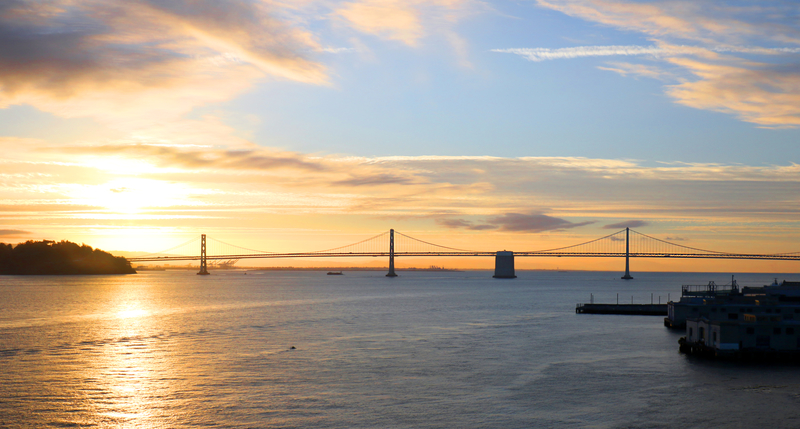 Provincetown, Massachusetts, is a long established stalwart supporting the LGBTQ+ community and is a favorite of Kelli Carpenter, a travel agent at R Family Vacations, who specializes in providing memorable trips for LGBTQ+ families. But Bailey said, “The entire Cape is a fantastic spot for a vacation with kids. The acceptance of P-town extends all the way back down the Cape and over to Martha’s Vineyard, where we rented bikes and peddled along the shoreline to get homemade ice cream cones.”

From the water taxis to the Jungle Queen Cruise, Fort Lauderdale has much to offer families. Carpenter loves Fort Lauderdale and writes there are many family activities available at beaches and the city has made a tremendous effort to welcome the entire LGBTQ+ community. Stefan and Sebastian are a Greek/French gay couple who left their jobs to travel the world in 2014. They run a popular gay travel blog called the Nomadic Boys. Fort Lauderdale is one of their favorite cities. They told me, “Fort Lauderdale is famous for being one of the gayest places in, not only Florida, but across the U.S.”

Everyone loves Hawai’i. From the warm water to the varied beaches, Carpenter agrees any beach holiday is a great family holiday. Bailey wrote, “Hawai’i is literally the land of rainbows. How could we not feel welcome here? Our family has visited Kauai since our kids were babies, and we’ve gone back many times since because of its laid-back atmosphere and friendly vibe. The thick green jungles and tropical fish are among the world’s most beautiful.” 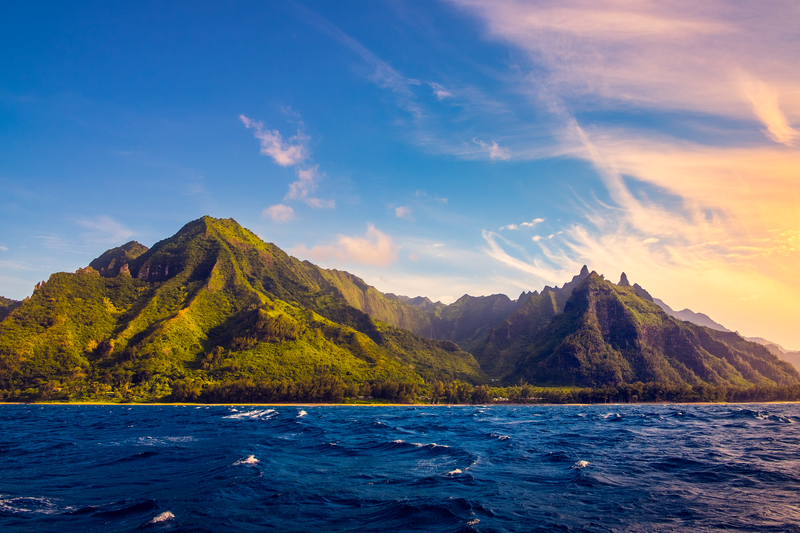 With the weather so inviting most of the year, Florida really has an advantage over most other cities where the temperature is dictated by actual seasons. LGBTQ+ families who love the arts will also love Key West. Stefan said, “The southernmost point of the US has a strong history of being liberal and very gay friendly, with famous LGBTQ celebrities making it their home including Tennessee Williams, Gore Vidal, Truman Capote and Elizabeth Bishop. Although it’s not as large as other cities, it has a really fun, buzzy gay scene.”

There is so much to do in Los Angeles for families. From the easy access to many beaches to the various venues exhibiting diverse entertainment options to the spectrum of ethnic dining choices, Carpenter said these and the nearby theme parks make this city a great choice for LGBTQ+ families.

LGBTQ+ families that love the outdoors will love Seattle, Washington. Bailey wrote, “Maybe it’s all that plaid flannel and lumberjack vibe, but LGBTQ families have been flocking here for years.” The Pacific Northwest weather produces elements easily explored using the city as your homebase. “Enormous trees, beautiful ocean coves, snow-capped mountains and cozy fireplaces” are big draws for Bailey’s family and they all love the great museums, aquarium and thriving food scene.

The biggest Big City hosts a diverse ethnic population providing many options and experiences for LGBTQ+ families. Stefan said, “We love NYC a lot. Every single block has its own character, with something always going on. 2019 is a big year for the city because it is hosting World Pride in the summer.” Well, you couldn’t get more welcoming than that.