Birding: Getting Your Child’s Interest in the Environment to Take Flight

Los Angeles native Benny Jacobs-Schwartz will admit his personal interest in bird watching took shape around 2011 while he was in Costa Rica on a study abroad program to support his university coursework in Tropical Rainforest Biology. “I started to see birds through high-powered binoculars and was wowed by colorful tropical birds I never knew existed,” he said on that discovery bringing out childlike wonder. “Earlier, I was into insects, and then tropical fish. However, the bird surveys I did with my instructors instilled my passion for birding.” 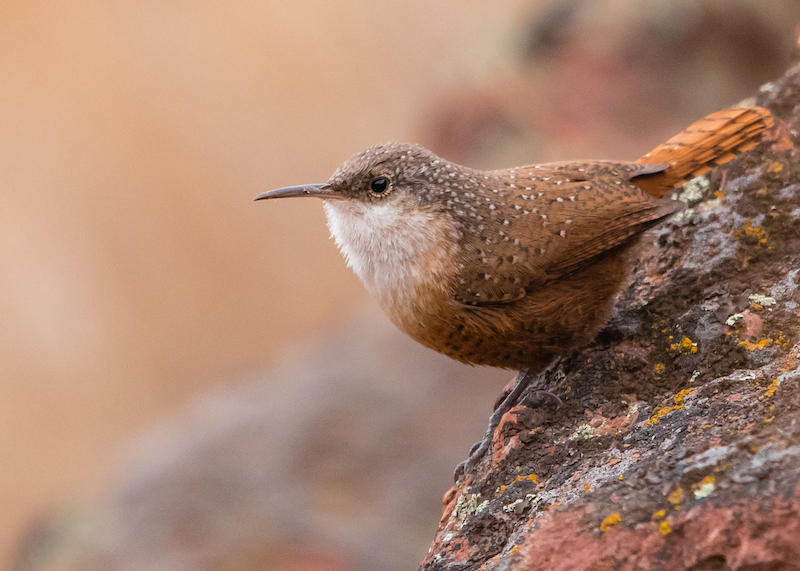 As he got deeper into his post-graduate life in the natural sciences, he realized bird watching was not only a great outdoor activity for families on vacations and staycations, but also an exciting tool to get kids of any age excited about putting down gaming consoles and iPads to explore nature. His BIRDS by BIJS is dedicated to igniting that passion for the great outdoors through a variety of activities, including a new wellness program combining bird watching with native plant gardening, and instruction on ways to reduce one’s carbon footprint and improve his or her sustainability habits. 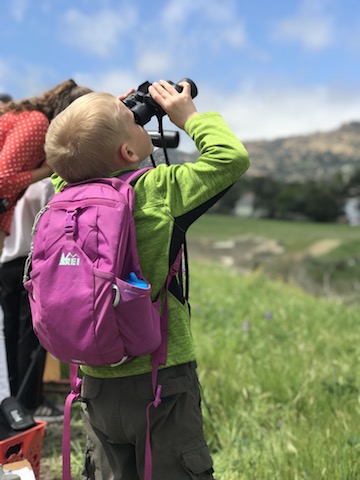 “Birds come in a variety of shapes, sizes, and colors, and as they move quickly, they manage to grab and hold on to one’s attention,” said Jacobs-Schwartz. “They can be seen as keys to unlock nature consciousness in kids. With younger kids, bird watching does not need to be done at a super high level. It can be as simple as teaching them to look for and identify simple common birds in one’s area. This in turn, will help attune them to looking for and spotting birds in places one may not expect.”

To get started, Schwartz says all that’s needed is a good pair of binoculars, a birding field guide and a notepad and pencil or pen for note taking. “When parents can get involved, a good strategy to get kids interested is to encourage them see bird watching as a real life, real time ‘Pokémon Go,’” he added. “When you consider that there are over 800 species of birds [in] North America, it becomes a game to see how many species you can spot, driving excitement and curiosity.”

The “game” can be taken to the next level when you and your kids take what you observe and record it on iNaturalist.com or eBird.org. Data is then sent over to scientists regularly monitoring changes in bird populations over time, such as the effects of global warming in different populations. “You can start kids out as citizen scientists, and that spark can make them want to learn more about the world around them,” he said.

Other positive effects of birding, according to Schwartz, include an improved attention span and test scores, and ensuring what is taught in school science classes makes more sense. “Caring about living things like birds can also help them care more about the environment and issues like global warming, as well as how water science and the lifespan of trees play into birding,” he said. 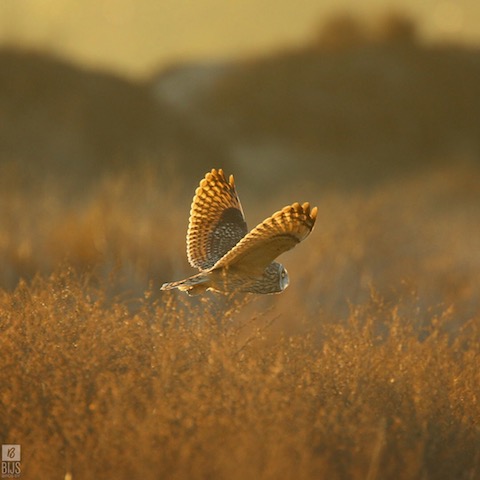 Families living in the New York City metro can begin at The Brambles within Central Park or the Brooklyn Audubon Society, while in Southern California, families can head to the Bolsa Chica ecological reserve or Los Angeles’ Sepulveda Basin Wildlife Preserve. Elsewhere in the United States, he suggests several parks, public forests and reserves crackling with exciting biodiversity. 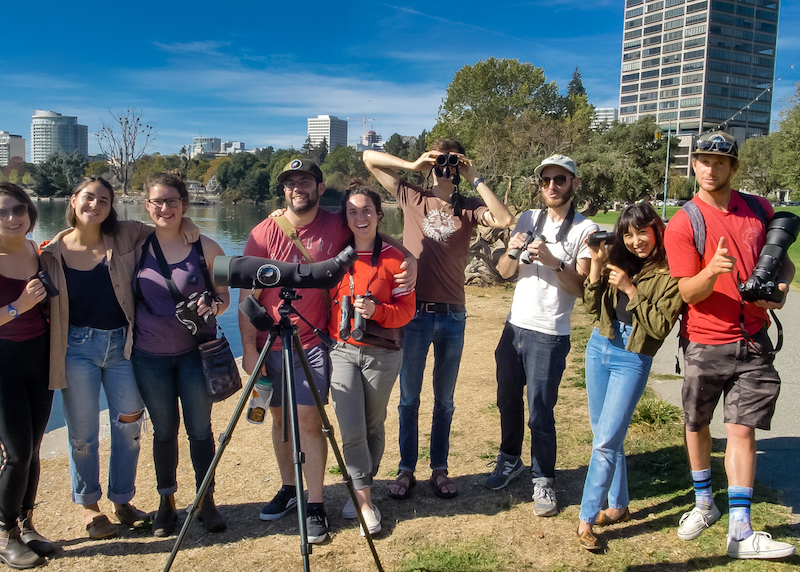