Disney Cruise Line Will Return to New Orleans in 2021

Thinking about whether a Disney Cruise Line vacation would be right for your family? In early 2021, you will have even more temptation to give the concept a try when the company returns to New Orleans for a limited-time engagement.

Spurred by consumer demand, the Disney Wonder will return to the bayou late January through February 2021, kicking off the season with a pair of four- and five-night cruises to the Western Caribbean.

The five-night voyage will include a visit to Progreso, Mexico, a new port of call for Disney Cruise Line on the Yucatan Peninsula. This quaint town is filled with family-friendly treasures to explore together, from ancient Mayan ruins to hidden swimming holes filled with crystal-clear water.

Three seven-night sailings to the Bahamas will feature a stop at Castaway Cay, and a 14-night Panama Canal cruise will round out the departures from the Crescent City in early 2021. The cruise line will take advantage of its presence in New Orleans to offer passengers a taste of the Big Easy both onboard Disney Wonder and ashore.

The sounds and sights of New Orleans come to life at Tiana’s Place restaurant, where families are transported to an era of southern charm, spirited jazz and street party celebrations, including live music and other surprises inspired by the Disney animated film The Princess and the Frog. 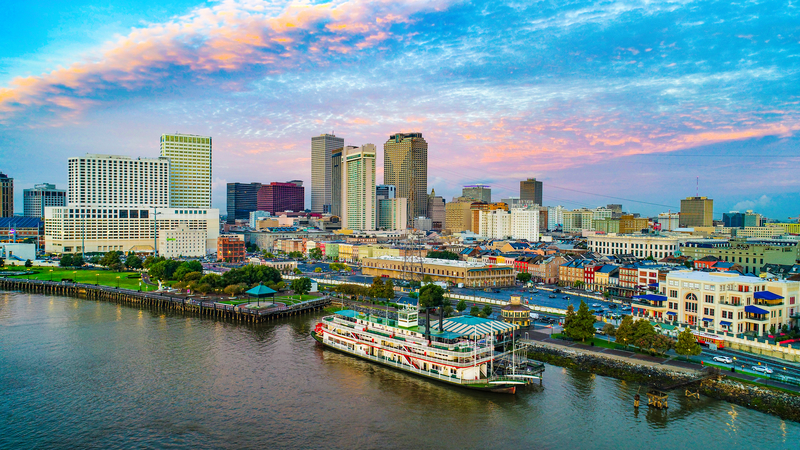 Before or after the cruise, guests can savor the city’s distinct cuisine, visit family-friendly museums, parks and take in the sounds of world-renowned live jazz music.

Disney Wonder will also return to the home ports of Galveston, Texas, and San Diego in 2021. Guests sailing from Texas can enjoy the white-sand beaches of the Western Caribbean on a series of four- and six-night cruises to Grand Cayman and Cozumel. One seven-night departure will feature stops at Key West, Nassau and Castaway Cay.

Following the season in New Orleans, Disney Wonder will head to the West Coast for a variety of sailings to Baja and the Mexican Riviera departing from San Diego. Families can hunt for gold aboard a pirate ship in Cabo San Lucas, embark on an off-road adventure in Ensenada or sunbathe on glittering sand beaches on cruises ranging three–seven nights.

Looking to sail from Florida? Disney Cruise Line will have three ships sailing to the Bahamas and Caribbean from the Sunshine State in early 2021. Every cruise includes a day at Disney’s private island, Castaway Cay, reserved exclusively for Disney Cruise Line guests.