If you’re planning a trip to Nashville or Memphis and don’t venture beyond the city limits, you’re missing out. Western Tennessee, the stretch between the two popular cities, boasts beautiful landscapes, Civil War history, attractions and great eats.

Nearly 24,000 Americans lost their lives during the Battle of Shiloh, a two-day battle fought to control the Union’s position at Pittsburgh Landing on the Tennessee River. Visitors to the park can tour its small museum, then drive to the important points on the battleground. Don’t miss the seven on-site Shiloh Indian Mounds.

Although it is 22 miles southwest into Mississippi, Corinth Battlefield is also part of Shiloh National Military Park and contains 14 historic sites associated with the siege, battle and Union occupation of the town. Highlights include the Corinth Civil War Interpretive Center, Corinth Contraband Camp and trenches remaining from the conflict. 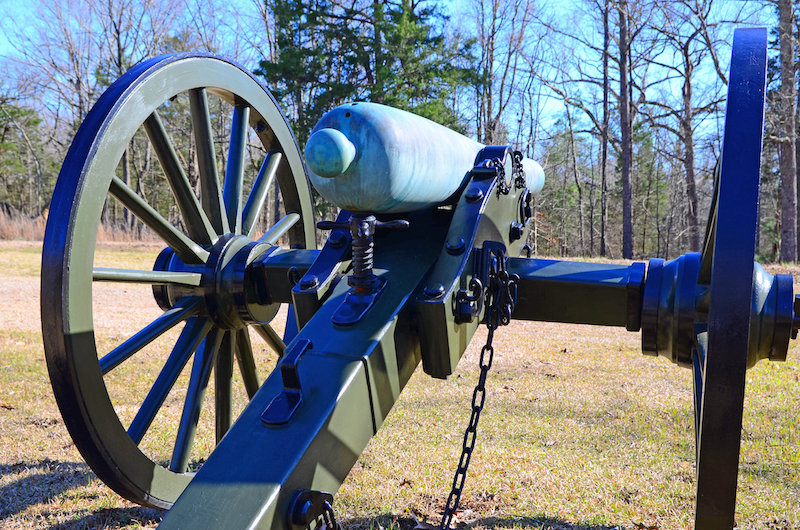 With 10 devoted galleries to nature, science, technology, history and art, Discovery Park of America in Union City has something for everyone. Experience a simulation of the 1811 to 1812 earthquakes that shaped the region, learn about local marine animals and slide through a 60-foot replica of the human body. You’ll also see Native American artifacts, military equipment and vintage automobiles.

Outside, the heritage park features a 19th-century gristmill, log cabins, farm buildings, waterfalls, a 100-year-old church, train station and a replica of the Liberty Bell.

Hungry? Make a pit stop at The Grind Mac and Cheese Burger Bar in Martin, not far from Discovery Park of America. You’ll usually have to wait for a table at this family-friendly joint, but it’s worth it for the prime beef burgers and gourmet mac ‘n’ cheese. If you can’t decide between the two, order the MacLovin’ Burger topped with mac ‘n’ cheese and bacon. 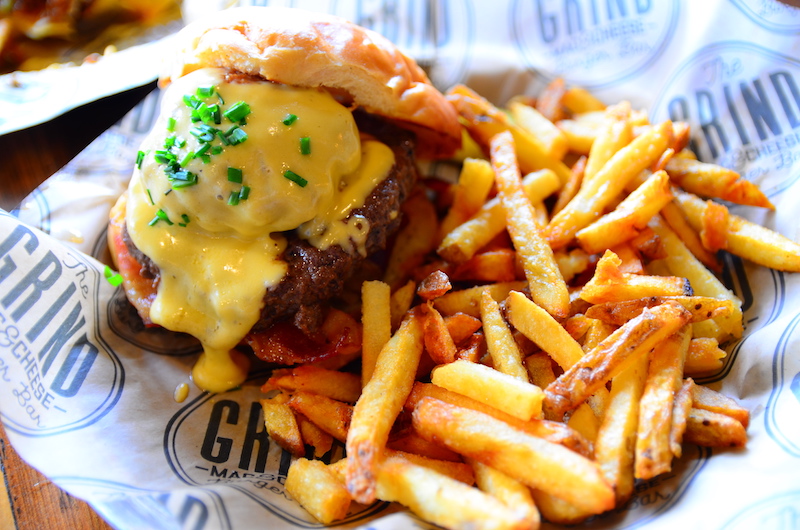 In Jackson, head to Rusty’s TV & Movie Car Museum to gawk at more than 25 of Hollywood’s most famous vehicles, including The General Lee from The Dukes of Hazzard TV show, cars from The Fast and The Furious franchise and the time traveling DeLorean from the Back to the Future movies.

While in Jackson, stop at Casey Jones Village. The attraction includes shops, a small railroad museum, a 100-year-old church, restaurants, an ice cream parlor and mini-golf.

Enjoying a leisurely picnic lunch or dinner is a rite of summer in New Hampshire’s White Mountains, where waterfalls, lakes and lofty mountain views are everywhere. Along with all the popular White Mountain attractions for family travels, there are plenty of less known places where couples can find a scenic spot to unpack their picnic basket.

With Labor Day approaching, accessibleGO, the leading accessible travel platform in the United States for people with disabilities to book their travel needs, released its suggestions for some fun, accessible outings for family travelers.