The idea of a family vacation to South Africa may have been calling your name for some time — after all, 2019 marks the 25th anniversary of the end of Apartheid — but, until this year, the regulations and red tape for adults traveling with children have been off-putting. The good news is the country’s Department of Home Affairs is relaxing those regulations; here’s what you need to know.

Visas are not required for travelers from the United States and Canada visiting for less than 90 days, and children under 18 traveling with both parents won’t face any additional questioning, nor will they need to provide any additional documents beyond valid passports.

Keep in mind, however, if you are not, or don’t appear to be the child’s parents, officials might request additional documentation, so it’s a good idea to bring a birth certificate that includes the details of the parent or parents, or other documentation that proves the parental relationship, such as a marriage certificate or adoption certificate. Still not sure? Click here for more details.

Once the long flight and passport control are behind you, the destination offers a wealth of experiences you and your children won’t likely forget.

Take the kids to the Relais & Chateaux safari lodge, Camp Jabulani, located on the Kapama Private Game Reserve, for example, which is opening a 12-suite Little Jabu in October 2019. Five of the accommodations, the Little Jabu Family Suites, are designed specifically for families with up to two children. The award-winning lodge is known for guided bush walks and Big 5 game drives, as well as the Hoedspruit Endangered Species Centre, a leading private research and breeding facility for endangered species in the country. 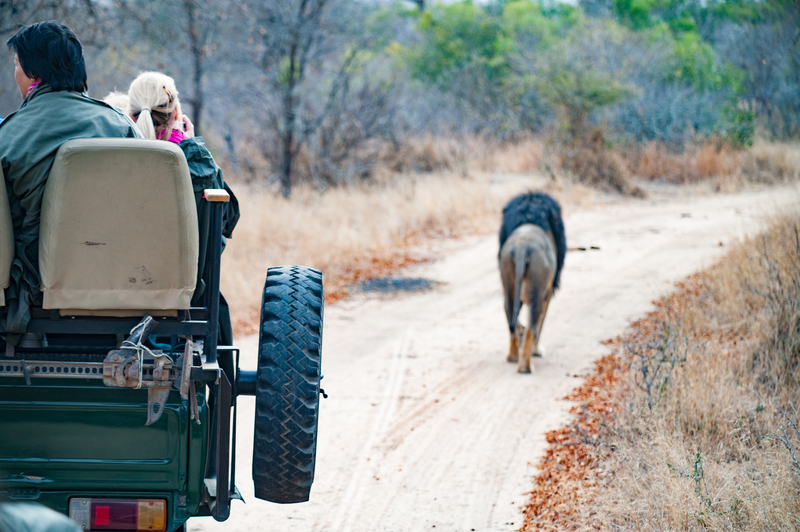 In the Eastern Cape, the Shamwari Private Game Reserve finalized the first phase of its extensive $25 million refurbishment of the Eagles Crag Lodge and the Riverdene Family Lodge. The second phase, set for completion in November 2019, will feature a new, flagship luxury tented camp, and the historic Long Lee Manor, featuring 18 private luxury suites, is also underway. The reserve offers visitors the opportunity to get behind the scenes of the conservancy’s volunteer efforts and environmental regeneration projects.

The Royal Portfolio’s The Farmstead will open May 1, 2019. This property will be an exclusive lodge at Royal Malewane, a 12-minute drive away, and will be The Royal Portfolio’s first property in South Africa’s Greater Kruger National Park. Accommodations will be available in a main lodge as well as in luxury villas and suites, and rates will include accommodations, meals, drinks, game drives and bush walks.

Cape Town will also be the location for Gorgeous George, a new hotel set to open early 2019. The new-built property, a member of Design Hotels, will be located between St. George’s Mall and Green Market Square.

Culture buffs can check out the Robben Island Museum, a UNESCO World Heritage site, which offers tours to visitors upon request. Or visit the new exhibit at the Mayibuye History Centre at the University of the Western Cape, featuring multimedia collections depicting images of the resistance and freedom struggles caused by Apartheid.

Finally, the continued strength of the dollar to the rand is making 2019 a relative bargain — just in case saving money is on your New Year’s resolution list.