Mamava, a creator of freestanding lactation spaces, recently released a 2022 ranking of lactation amenities in major airports. Family travelers, here’s a look at the top 10: 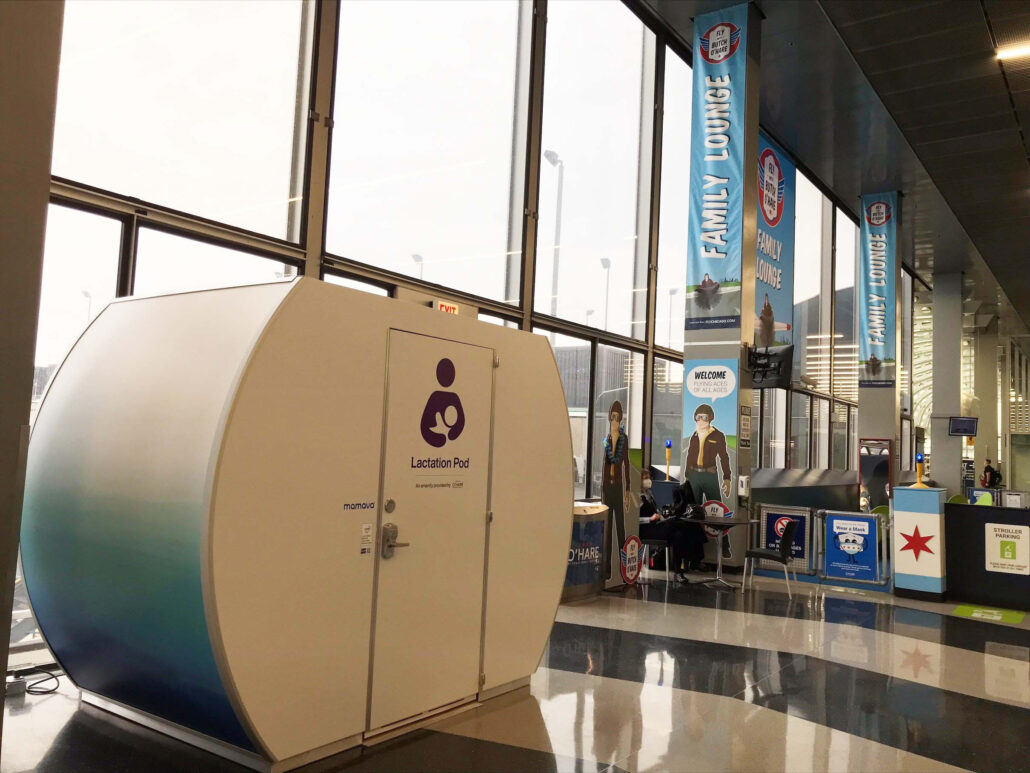 Interactive Kids’ Spots in Terminals 2 and 3 complement 17 lactation spaces, with six of them Mamava pods.

ATL boasts a total of 15 lactation spaces throughout six concourses and the Consolidated Rental Car Facility, including 12 Mamava pods. 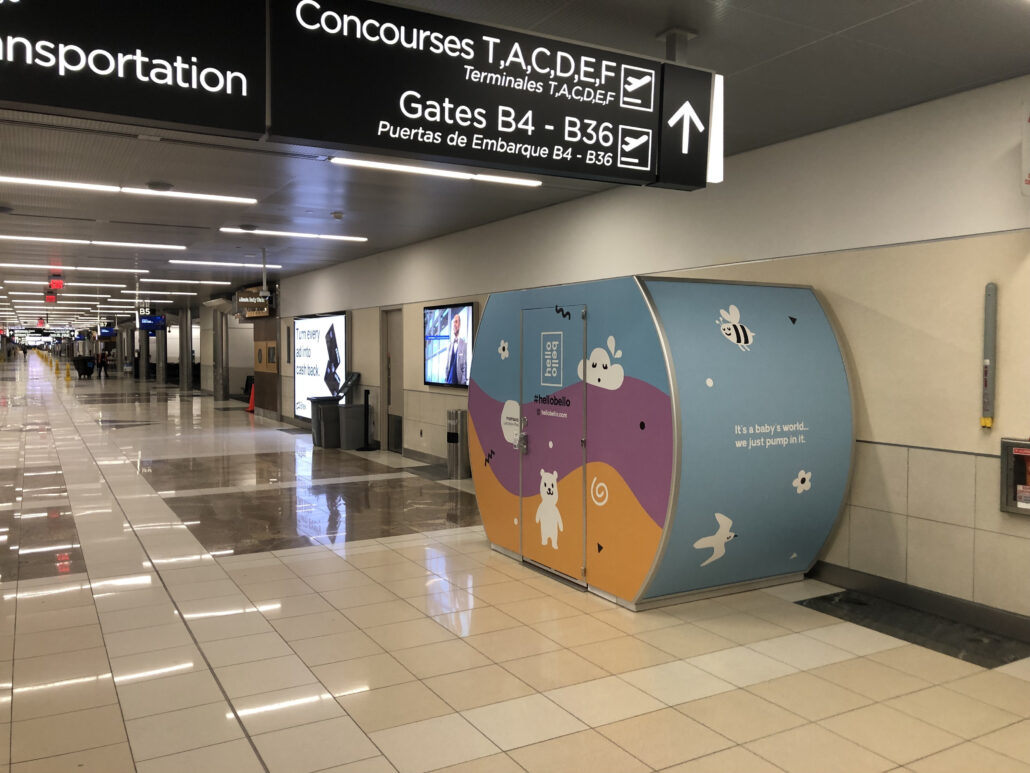 Six Mother’s Rooms and six Mamava pods make travel with babies easier at PHX, as do the airport’s downloadable coloring pages and puzzles.

One nursing room can be found in each of LAX’s 11 terminals. Kids also enjoy the LAX Beach, a mini beach-themed playground, post-security in the Tom Bradley International Terminal.

EWR delivers 11 lactation spaces, nine of them Mamava pods, throughout the entire airport.