In 1967, when indoor shopping centers emerged as the modern way to shop and Disneyland was hitting its stride, Costa Mesa, Calif., was positioning itself to become a magic kingdom in its own right. Entrepreneur Henry Segerstrom founded South Coast Plaza, which ultimately raised the bar for the American shopping mall experience. In the 1980s, it not only became an ultimate hangout for SoCal’s trend-setting adults and teens, but also shoppers from elsewhere. A branded t-shirt from South Coast Plaza was a status symbol for the well-traveled teen. 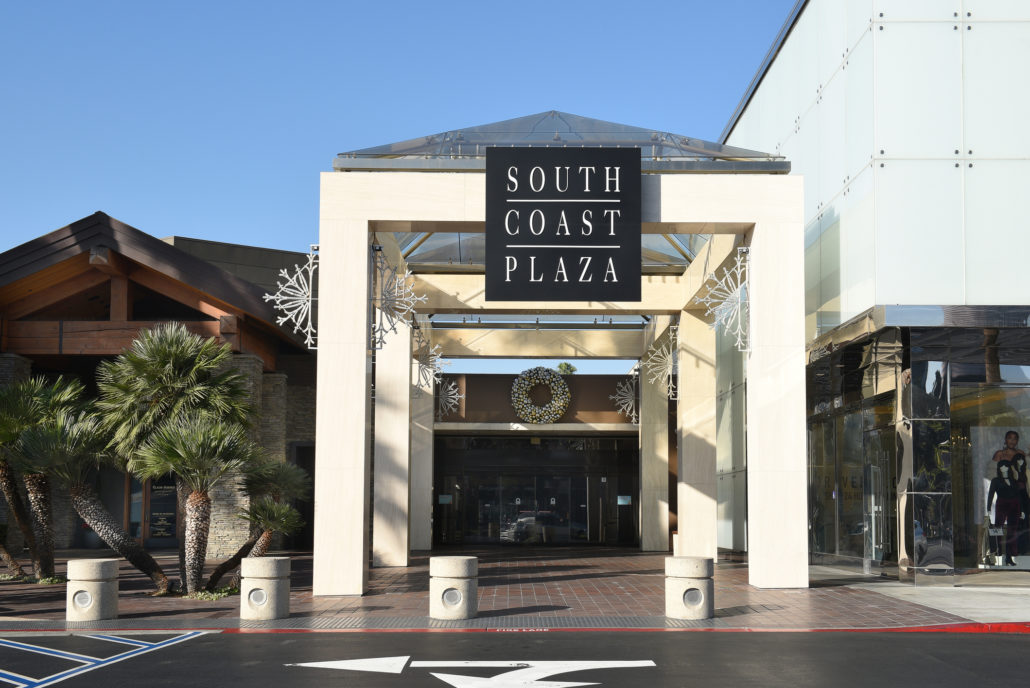 Fifty years later, South Coast Plaza continues to make improvements and additions to keep up with trends in a part of American pop culture it helped unleash. It is still famed for boutiques proffering fashion labels straight off the world’s major runways, as well as larger well-stocked outposts of popular chain stores. However, there’s a new wave of shopping center reshaping Costa Mesa offers fun insights into a 21st-century, Southern California lifestyle still being defined by teens and young adults.

The Camp is a “green gathering spot” built out of vintage campers, retro fixtures and patio furniture. Most of its restaurants have menus focused on wellness and fresh ingredients, and its grounds are used for such public events as outdoor movie screenings, art walks and free yoga classes. Purre Boutique and Seed People’s Market offer a mix of clothing, accessories and home decor items highlighting Southern California’s year-round, fuss-free and outdoorsy aesthetic. An intimate branch of Patagonia, meanwhile, stocks gear for serious outdoor athletes, while Active Ride Shop caters to the skater set. Old Vine, tucked inside a shady corner of the complex, fuels weekend campers with interesting omelets, house-made pastries and fruit preserves. 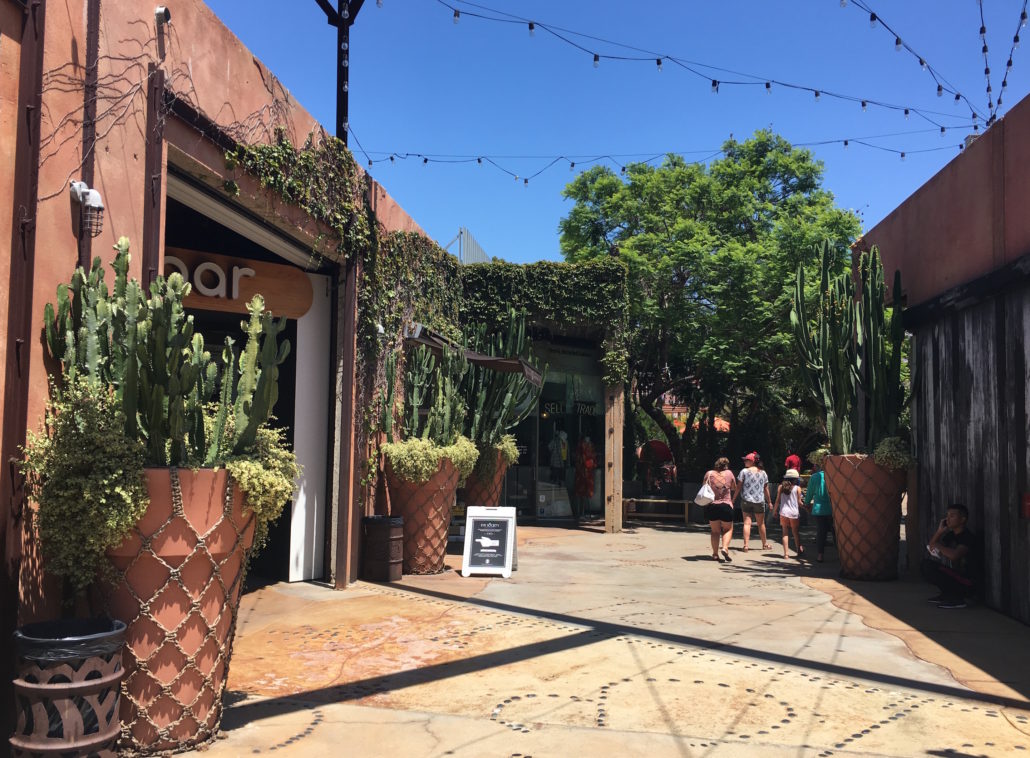 Across the street, The Lab (a.k.a. “the anti-mall”) fills repurposed train cars with stores appealing to those with an artistic streak. The eclectic mix includes Urban Outfitters, Heirlooms & Hardware, Buffalo Exchange, Eye Society, Goodtown Doughnuts and Creme Tangerine Records will find the surroundings artsy and appealing. The breezy Habana, one of The Lab’s anchors, serves Cuban dishes that received such a buzz a second location in Irvine was opening at press time.

Non-shoppers in the family group, meanwhile, can fly out to Lyon Air Museum on the west side of John Wayne Airport. Rather than look at clothing on hangers, they can go inside a hangar to view an incredible array of historic toys, from legendary World War II aircraft to rare autos, military vehicles, motorcycles and more.

The Avenue of the Arts Costa Mesa provides a fine base camp for families, regardless of one’s taste in fashion and shopping. As with other properties in the Wyndham hotel group, service is unfailingly friendly and is outfitted with a pool where kids and parents can unwind and, perhaps, debut their recently purchased swimsuit or tee shirt. The Westin South Coast Plaza, meanwhile, has unspooled its Family Time package, where families can save up to 25 percent on a second room and kids can eat free with the purchase of an adult meal.