A History of Gambling

While gambling in the United States typically means heading to the famous neon signs of the Las Vegas Strip; walking the historic boardwalk of Atlantic City; or trekking to a slew of massive resort-casino combos across the country, that’s definitely not the case in Europe.

For starters, organized gambling and game-betting were actually invented in Europe, where the world’s oldest and most beautiful establishments still reside. If you’re looking for a fun international getaway either with the older kids or your own Casino Royale experience, this list of historic casinos can be the highlight of your trip abroad.

One of the most famous and attractive of these historic and stunning gambling locales is the Monte-Carlo Casino in Monaco, also known as Casino de Monte-Carlo. While the name alone elicits thoughts of high-end clientele, dripping in style and surrounded by opulent furnishings, this historic casino isn’t even the oldest of the bunch. This world-class casino opened in 1863, well before Las Vegas, but still a young start-up compared to Europe’s other iconic gambling houses. 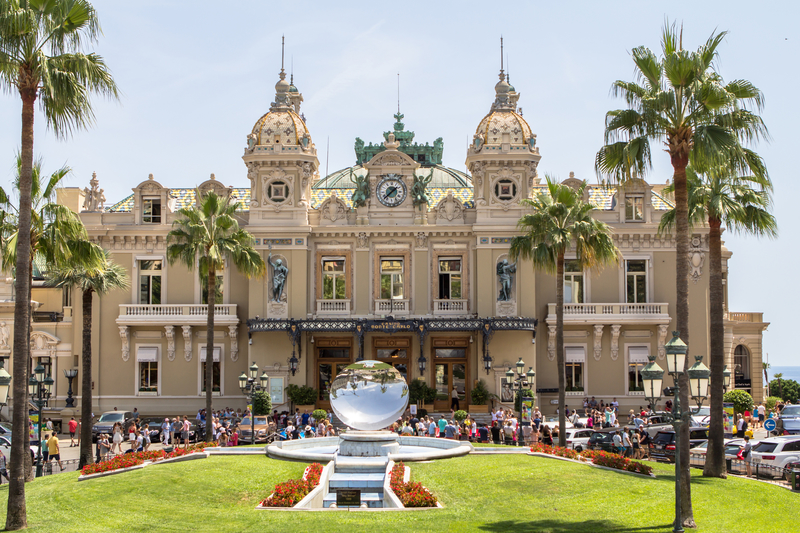 While in Germany, head to Baden-Baden to see the Kurhaus, a spa, resort and casino complex dating back to 19821. Located on the outskirts of the Black Forest, this structure is much more than a casino. In the 1930s, Baden-Baden became known as the most beautiful casino in the world and attracted visitors from all over, especially as gambling had become illegal in France at the time. 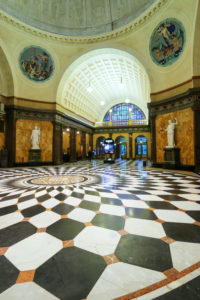 Opened in the 18th century in Wiesbaden, Germany, this historic gambling hall was created to keep up with the influx of visitors to the region. As the natural thermal spring surrounding the region attracted sophisticated, luxury-seeking guests, the town needed a resort to keep up. The original building complex was erected in 1810 and updated to the “new” Kurhaus in the early 1900s. The impressive establishment is more like a headquarters for fun with ballrooms, concert halls, reading rooms, an outdoor park and, the main draw, the Wiesbaden Casino. If you’re picturing ornate chandeliers dangling from the vaulted ceilings, plush furnishings and hand-carved wood details, you’re on the money.

Regulated gambling actually began in Venice, Italy, in The Private Room, or Il Ridotto. This secluded space was actually a wing in the Palazzo Dandolo (now a hotel) transformed into a government-run gambling house in 1638. More than 100 years later, Giorgio Pisani closed the gambling establishment in 1774 and Venice didn’t see another regulated gaming room until the 1930s. A new building opened on Lido, a small island between Venice and the Adriatic, which later moved in the 1950s to the city’s historic center. The “new” building, Ca ‘Vendramin Calergi, was designed in the 25th century and still overlooks the Grand Canal today. After changing hands and functions several times over the years, the Venice Casino officially opened in 1959.

With everyone stuck at home, looking for entertainment and a way out, the best thing we can do right now is plan for future trips. One easy way to make that happen sooner rather than later is by spending some quality time in the great outdoors.