Family travel, elevated. When families venture to The Happiest Place on Earth, the foodies among the group will be thrilled to learn Michelin-starred dining is available within the Walt Disney World resort area. Sitting on the 17th floor of Four Seasons Resort Orlando at Walt Disney World Resort, Capa, the hotel’s signature rooftop restaurant, earned a One Star rating in THE MICHELIN Guide Miami, Orlando and Tampa, which is Florida’s first-ever MICHELIN Guide. 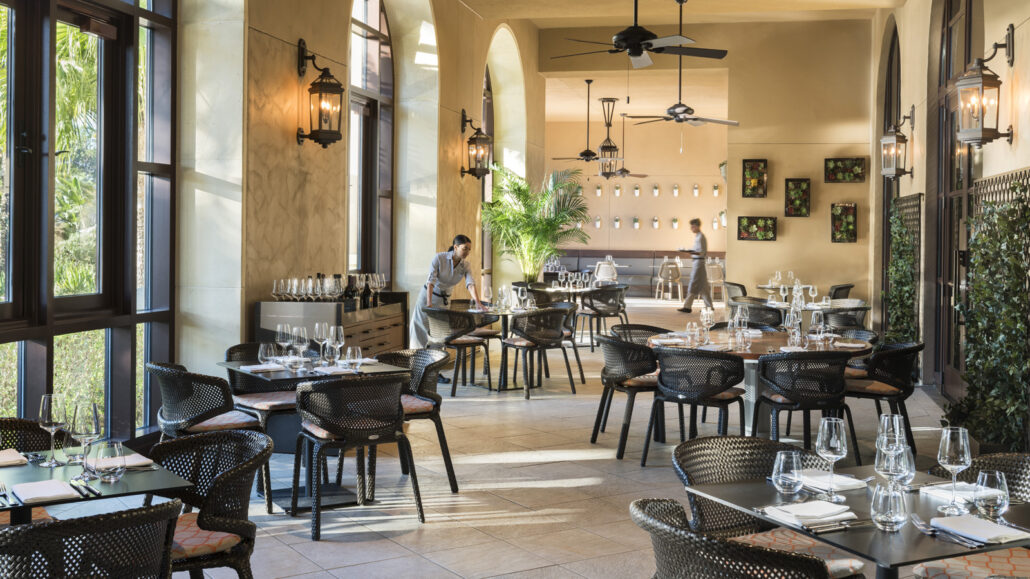 “It’s an honour to receive recognition from one of the industry’s most sought-after resources,” said Fabrizio Schenardi, executive chef, Four Seasons Resort Orlando. “This announcement is truly a testament to the dedication, passion and constant innovation of our incredible team.” 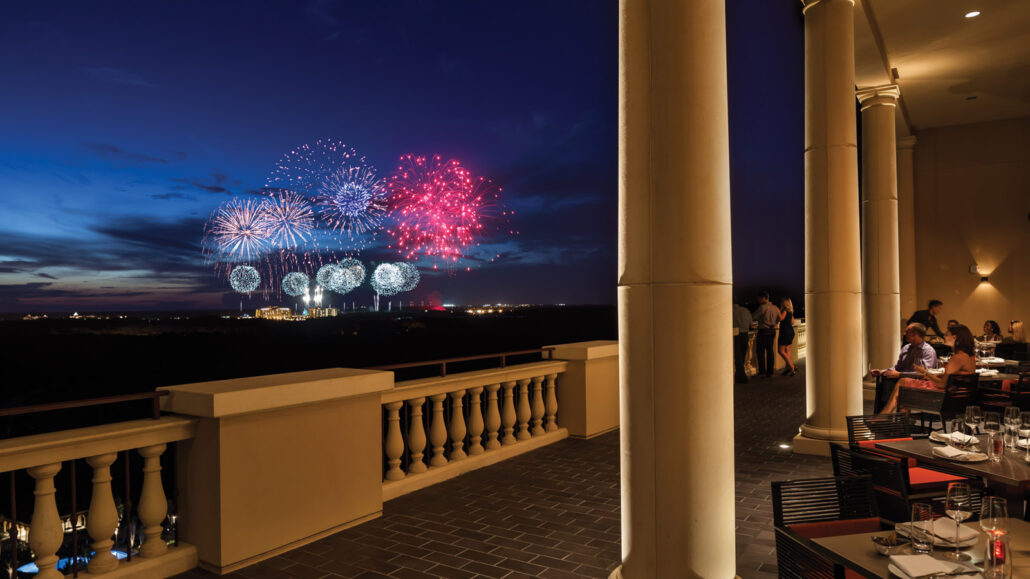 According to the MICHELIN Guide, “Expect a distinctive experience defined by hickory-grilled steaks and impressive tapas. Calling Capa a steakhouse is like saying flamenco is just a dance. This stunning spot, reigning from the 17th floor of the Four Seasons Orlando, is big on drama (and that’s before the unrivaled views of the nightly Disney World fireworks show). From the subtle design nods to the menu, there is a clear Spanish influence here.”

Enjoying a leisurely picnic lunch or dinner is a rite of summer in New Hampshire’s White Mountains, where waterfalls, lakes and lofty mountain views are everywhere. Along with all the popular White Mountain attractions for family travels, there are plenty of less known places where couples can find a scenic spot to unpack their picnic basket.

With Labor Day approaching, accessibleGO, the leading accessible travel platform in the United States for people with disabilities to book their travel needs, released its suggestions for some fun, accessible outings for family travelers.