With its photogenic attractions and food scene, Cape Town, South Africa, practically sells itself, and has been doing just that for the past 25 years, between its lush and varied landscapes along the Atlantic Ocean to the “winelands” to museums and shopping. On the Indian Ocean coast in the KwaZulu-Natal province, Durban has just as much going for it, though it may not be as prominent on the American traveler’s radar. 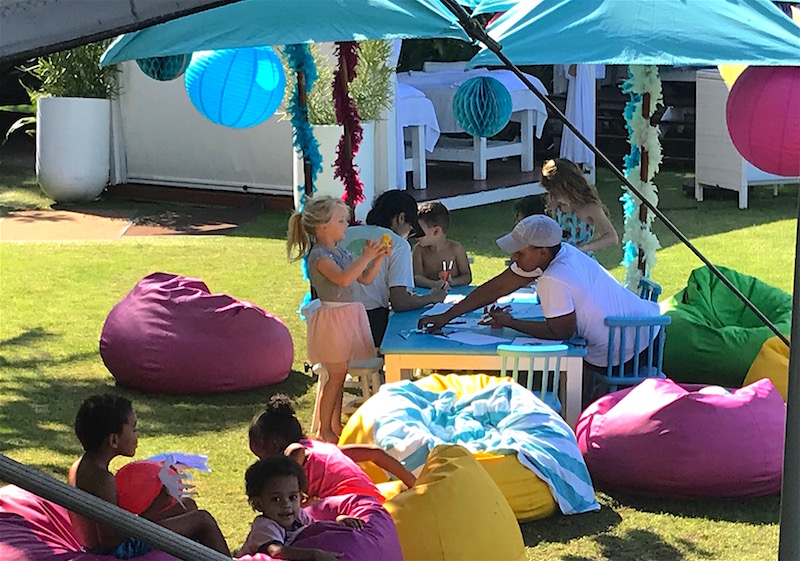 Simply put, if Cape Town has a California feel, blending elements of Santa Monica, San Diego, Napa and San Francisco, Durban is reminiscent of Miami and New Orleans with its climate, Art Deco architecture and Technicolor-hued boardwalk attractions, but with Zulu and Indian communities rather than Latin America informing its cuisine and cultural attractions. That alone makes it the perfect jump-off point for a journey that may include anything from a safari holiday, to a road trip around the cape, or a “city-break” vacation that may also include Cape Town and Johannesburg.

South Africa’s third-largest city — now the busiest port in South Africa and third in the Southern Hemisphere — first made history books following Portuguese explorer Vasco de Gama’s sighting of the coast on Christmas 1497 (hence, the “Natal” in the region’s name) when charting a trade route connecting India and Europe. The city’s foundations were set in 1824 by ex-Royal Navy officers who established trade relations with Zulu King Shaka, and in 1880, formally established and named to honor Benjamin D’Urban, former Governor in the Cape Colony. 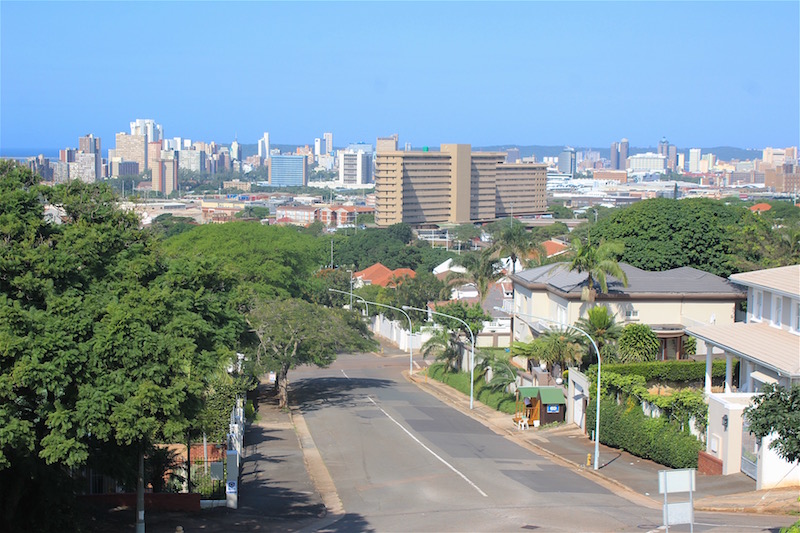 Over the next 200 years, Durban became home to the largest Indian community outside of India, as 60 percent of recruited laborers ended up staying and setting up communities. Although Victoria Market in Central Durban was rebuilt after a 1973 fire, generations of the Indian community’s influence can be experienced in a sensory way through its vendors, who sell alongside others offering African artwork and souvenirs. Other interesting landmarks, such as the Juma Masjid Mosque, Emmanuel Cathedral and Gandhi Library — all playing roles in the struggle for South Africa’s Democracy — are within walking distance.

History museums include the Old Courthouse Museum, Kwa Muhle Museum and the Durban Natural Science Museum. The Phansi Museum beautifully displays art from across Southern Africa, while the Durban Jewish Holocaust and Genocide Centre offers a glimpse into the city’s small but vibrant Jewish community. 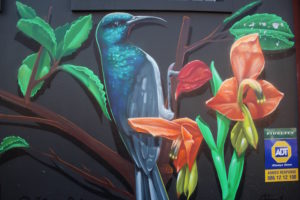 The Touch of Mandela Art Gallery, located along the Durban Beachfront Promenade, showcases the creative side of Nelson Mandela. It is a part of the uShaka Marine World Complex, the city’s family entertainment hub, which also features uShaka Marine World; Moyo-Ushaka, a fun African theme restaurant; and Mini-Town, an old school beachfront attraction with scale models of KwaZulu-Natal and international landmarks. A morning stroll or bike ride along the paths may end up being a mini safari, thanks to the presence of monkeys and ocean birds.

Teens and young adults will enjoy Florida Road, Morningside and Station Drive, with their colorful assortment of street art, boutiques, vintage shops, cafés and food destinations (including the wildly popular Momenti Gelato, Parkside Coffee and Khuluma Coffee). A half an hour north from there, upscale Umhlanga features a mall with many South African brands as well as two of the city’s finest beachfront properties, The Oyster Box Hotel and the Beverly Hills Hotel, both with exceptional food and special features and amenities for kids. The more budget-friendly Southern Sun Elangeni & Maharani is across the street from the Durban Beachfront Promenade. 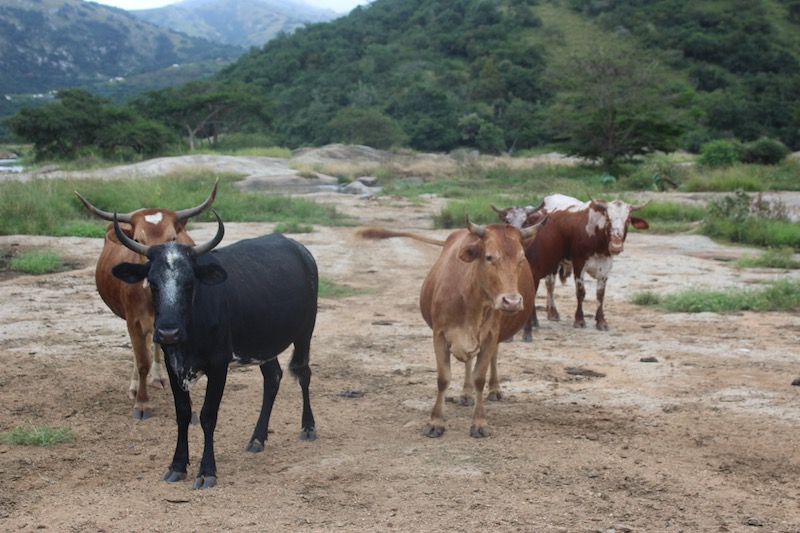 There are also compelling daytrips an hour from downtown or less that should be worked into the itinerary. Mohandas K. Gandhi arrived in 1893 to serve as legal counsel to a local merchant. In his 20 years in South Africa, he founded the communal Phoenix Settlement and began his lifelong campaign of peaceful protest that can now be explored on a sojourn through the Indana Heritage Route. Up the road, you’ll find ANC founding president John Dube’s Ohlange Institute, the first educational institution founded by a black person in South Africa and modeled after Tuskegee University. 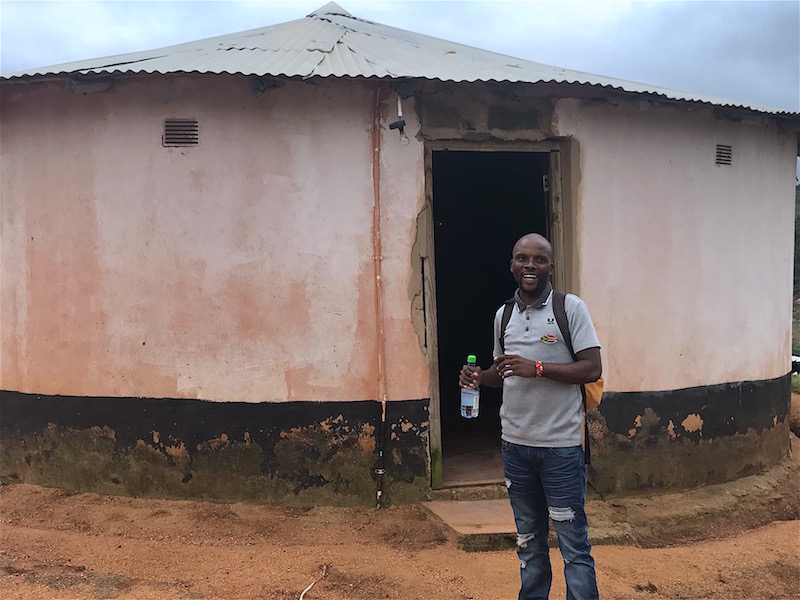 Programs offered at Valley of a 1000 Thrills make the townships, culture and natural highlights of the Valley of a Thousand Hills region accessible to people of all ages. The company, locally owned and operated, specializes in authentic guided tours into the homeland of Zulu tribes and villages, including traditional performances, buffet-style meals with local foods, hands-on cooking demos, biking, hiking and interaction with residents.