Feeling nostalgic? Do you find yourself in need of a dose of pure happiness and good memories? Should you find yourself in Pennsylvania, do not skip out on the state’s Fred Rogers Trail, honoring an icon not only in television but also in social justice and equal rights. Known as Mister Rogers from Mister Rogers’ Neighborhood, Fred Rogers rose to fame for his beloved children’s show filmed in Pittsburgh.

Pennsylvania partnered with the late Fred Rogers’ family to create this unique and fun trail featuring 10 different stops across three days. The trail allows family travelers to see many of the important spots relevant to Rogers, as well as allows travelers to see more of the state in an exciting and memorable way. 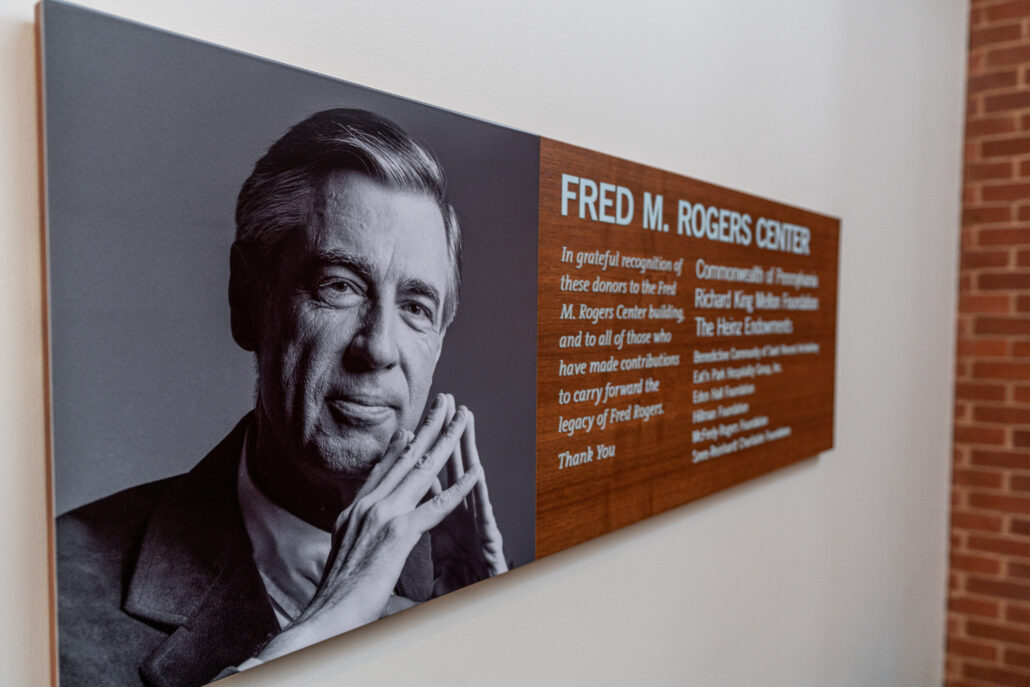 Highlights of the trail include the Fred Rogers Center at Saint Vincent College in Latrobe. Here, visitors enjoy the Fred Rogers exhibit, a public and interactive display on the upper level of the center that dives into the life, work and influence of Fred Rogers. The exhibit features iconic artifacts from Mister Rogers’ Neighborhood, including the Neighborhood Trolley, puppets from the show and Rogers’ sweaters and sneakers.

The trail also brings visitors to places from Fred Rogers’ personal life. At Latrobe High School, see a large display of items from his school years, with production memorabilia from the show on display and open to the public during scheduled school activities.

One of the many fun facts about Fred Rogers? He was an ordained Presbyterian minister. On the trail, be sure to stop by Latrobe Presbyterian Church to see where he once visited as a child. Also in Latrobe lies Fred Rogers’ resting place. At Unity Cemetery, look for the Rogers family mausoleum found atop a hill near the back of the cemetery. The mausoleum bears the name “Given” on the front, and Fred Rogers rests within. 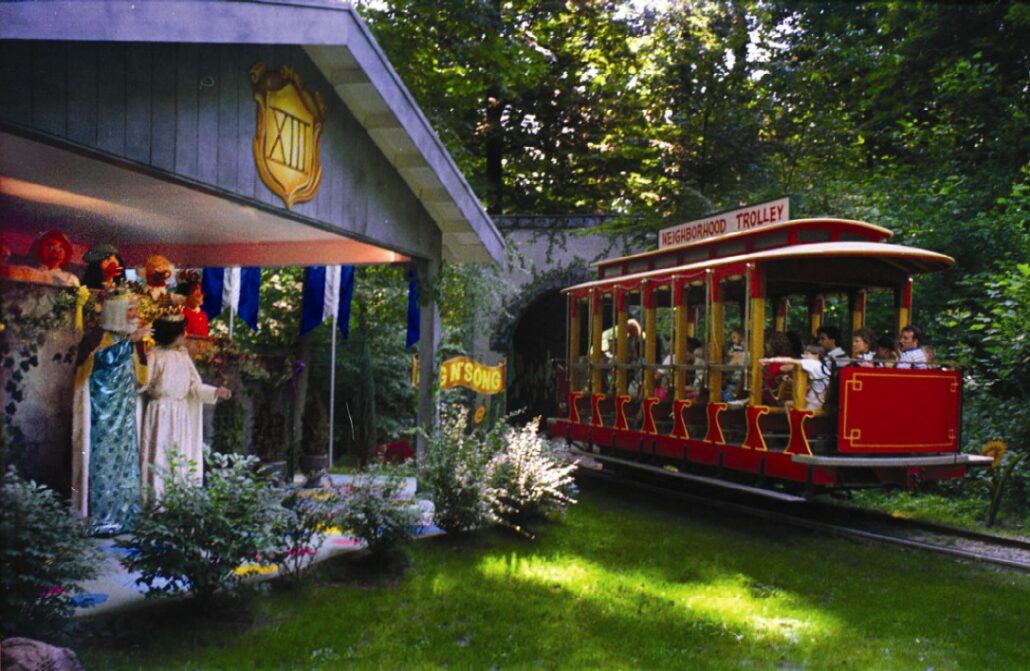 Other trail highlights include a day in Pittsburgh, in which visitors can witness the largest collection of items from the Mister Rogers’ Neighborhood television set at the Senator John Heinz History Center. Pittsburgh also includes WQED Studios where Mister Rogers’ Neighborhood was produced and filmed. The largest production space in the building was renamed the Fred Rogers Studio in his honor.

The Pennsylvania Trolley Museum, several large statues and monuments, and more await those wanting to embark on this unique trail. To learn more about the different stops and features found on this trail, visit here.

Take your winter family travel to the next level with a trip to an exhilarating waterpark. Holiday car rental experts at StressFreeCarRental.com recently released a list of impressive parks filled with action-packed rides, relaxing lazy rivers and more.

Cities are filled with attractions and experiences for kids, making them prime destinations for family travel. A few tips can take the stress out of a city visit and make it a vacation for parents as well as kids.