Get Spooky in Victoria this Halloween

The oldest city in the Pacific Northwest invites family travelers to spend Halloween exploring its spooky sites. Victoria’s ghostly history comes to life each October, from its historic cemeteries to old buildings filled with stories. 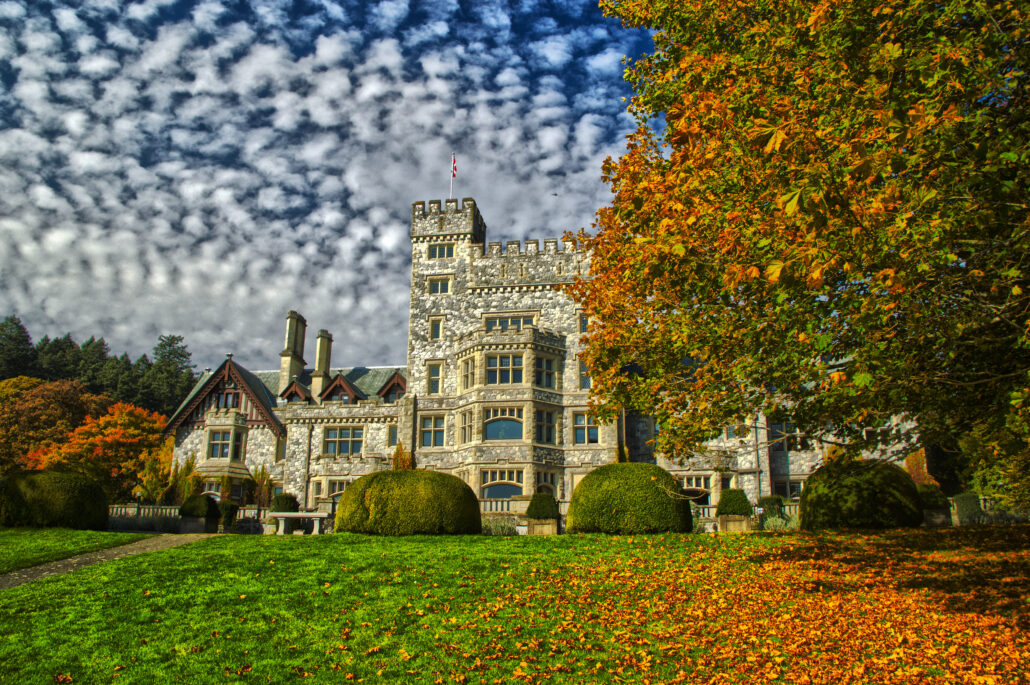 To experience an all-encompassing view of haunted Victoria, take a tour with Discover the Past’s Ghostly Walk or the Old Cemeteries Society of Victoria ghost bus tour and walks. The city also offers self-guided tours to some of the city’s most haunted spots for those daring enough to venture alone.

Start your haunted journey in Downtown Victoria at Parliament Buildings, said to be haunted by Francis Rattenbury, the architect who designed them back in the 1890s. Keep an eye out for his ghost, often seen wandering his most famous edifices. 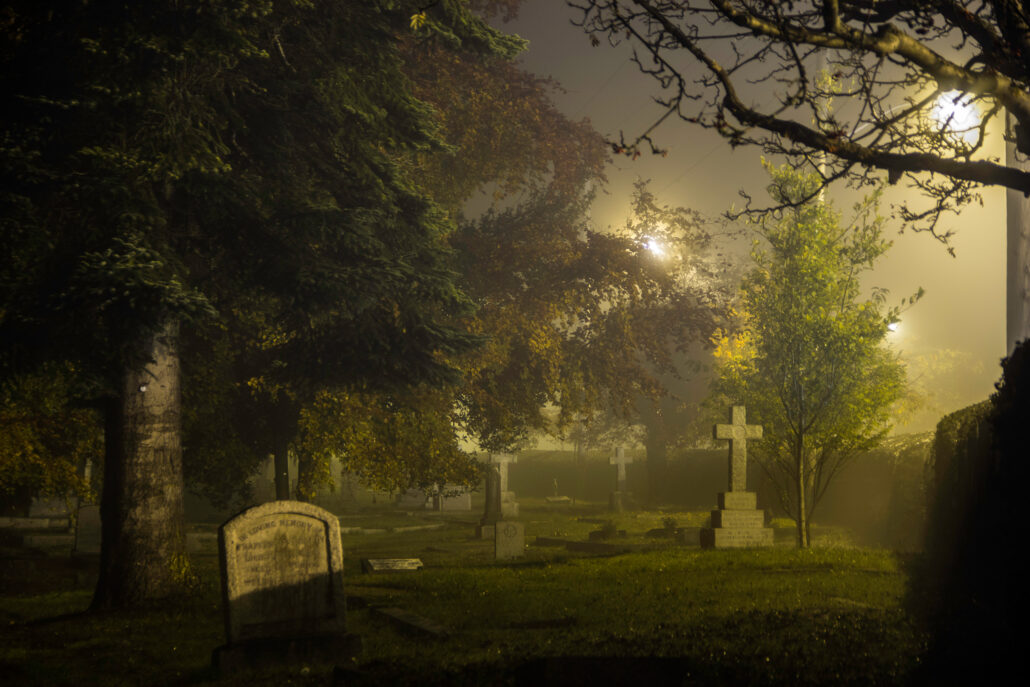 Continue to Fairmont Empress and Chateau Victoria Hotel & Suites, two haunted hotels right in the city center. One of the oldest and most famous hotels in Canada, Fairmont Empress boasts a list of spooky stories. Sightings include a slender, mustached man with a cane who walks the halls, presumed to be Francis Rattenbury, and an elderly woman in pajamas on the sixth floor who, as guests report, knocks on doors and leads guests to the elevator before disappearing.

Chateau Victoria, built on the former white mansion of Miss Jane Wilson and her family, also has its own haunted happenings. Staff have noticed an old-fashioned lady at the main floor bar who vanishes as quickly as she appears. Guests also report experiencing delays in the elevator if Victoria Jane accompanied them on the ride up. 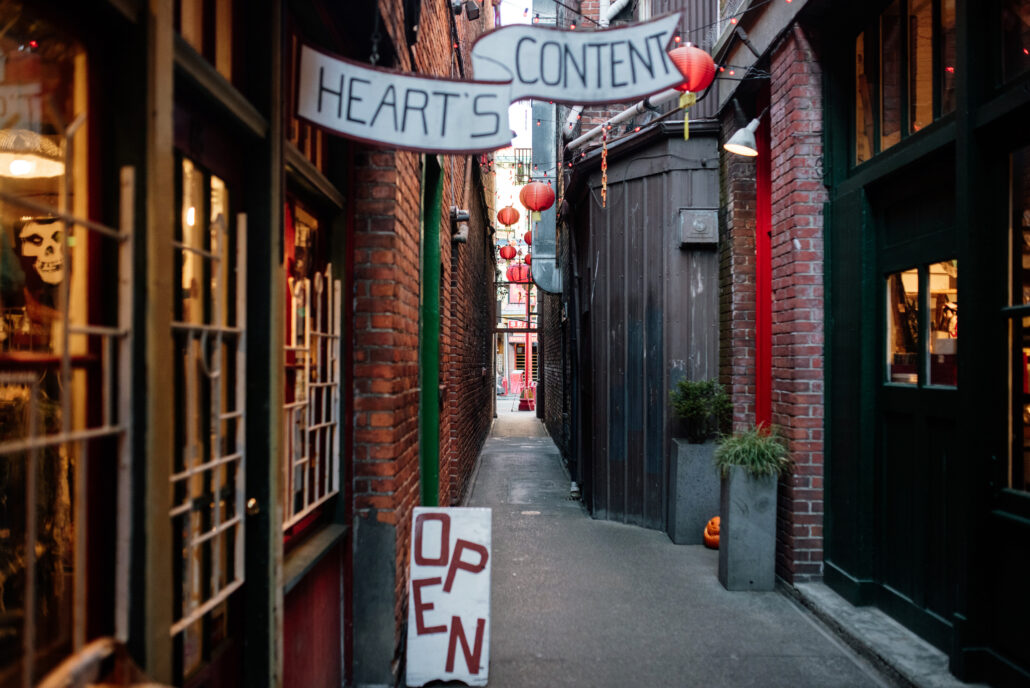 Even Victoria’s chocolate shop has its own ghosts! Roger’s Chocolates, a National Historic site, is Victoria’s oldest chocolate shop. Here, look for the ghosts of the founders Charles and Leah Rogers, who often slept in the store’s kitchen.

In Bastion Square, walk the grounds of the former Supreme Court building, built on the site of the city’s first jail and gallows. Many victims of the gallows are said to be buried beneath the foundations of the trees beside the building.

A little outside of city center, Craigdarroch Castle, another National Historic site, embodies all things haunted. This late 19th-century castle is one of the most haunted spots in Victoria and even served as the filming location for several scary movies, including The Boy and The Doctor’s Case.

4 Fall Festivals in Florida for the Family

4 Fall Festivals in Florida for the Family

It’s time to start dreaming of your next family trip. Here’s some destination inspiration for you. Take a visual journey through Istanbul, Türkiye, with us.

There’s nothing like a beautiful, crisp autumn day to inspire getting outdoors, and New England is filled with kid-friendly trails through the colorful forests to natural wonders and even mountaintops. If your family travel plans involve the New England states, try one of these hikes.

A visit to Bath, England, should be on every family traveler’s list. A trip isn’t complete without a stop at the Roman Baths. The preserved thermae offer 2,000 years of history.

The Swiss city of Lucerne is large enough to have plenty of things to do, but small enough to explore easily with children. So if your family’s travels take you to Switzerland, here’s why you should make Lucerne part of your itinerary.