Country Music, released in September 2019 and streaming on PBS, showcases the state’s musical heritage via a specially designed passport visitors can use to make their own self-guided pilgrimage, tracing the highlights of the film.

Stops all over the state include the Birthplace of Country Music Museum in Bristol; the Country Music Hall of Fame and Museum in Nashville; Loretta Lynn’s Ranch in Hurricane Mills; and Sun Studio in Memphis.

The way it works: Guests have passports stamped by participating locations while traveling, redeeming souvenirs along the way. After completing the entire route and collecting all 22 stamps, guests receive a custom Tennessee Music Pathways-branded guitar.

The route is part of the state’s efforts to showcase its musical heritage as “The Soundtrack of America. Made in Tennessee,” and details are available in the new 2020 Vacation Guide, available for free as a printed guide — you can order one, pick one up at any of Tennessee’s 16 Welcome Centers — or as an e-guide. Download here.

Related exhibitions will include “American Ballads: The Photographs of Marty Stuart” and “Henry Horenstein’s Honky Tonk,” along with other special exhibits at the Birthplace of Country Music Museum in 2020. 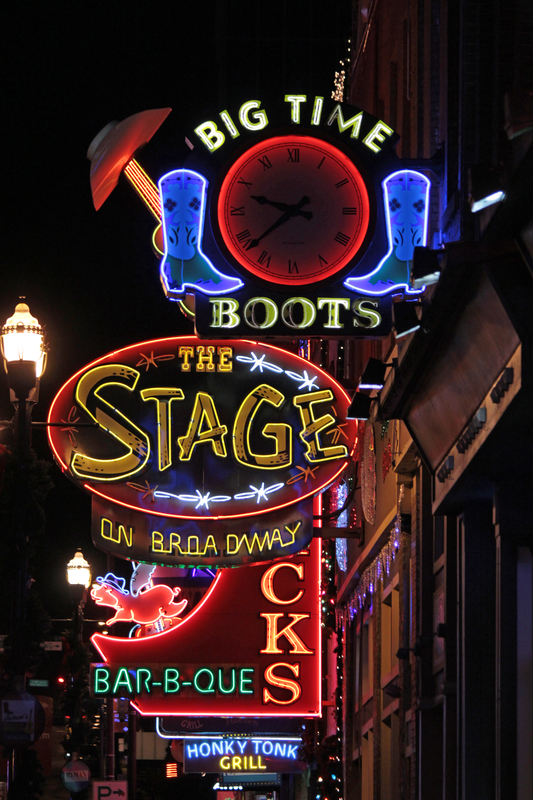 Of course, Tennessee tourism is hoping, once lured by country music, visitors will stop to enjoy the other new attractions, anniversaries and special events on tap this year.

For example, the state is honoring the 100th anniversary of women’s suffrage, and a section of the guide, called “Women Who Shaped TN & The World,” honors the female Tennesseans who are prominent in many of the local restaurants, shops, music, distilleries and sports.

The state is also experiencing tremendous infrastructure growth in its major cities, including the new One Beale development on the waterfront in Memphis, which will boast hotels with some amazing views, and the opening of the new National Museum of African American Music in Nashville.

Got little ones? The guide also features kid-reviewed family attractions, including the new Soaky Mountain Waterpark in Sevierville; the Pinball Museum, a new classic arcade with more than 50 vintage machines, and the new 10,000-square-foot concrete skate park in Cookeville, the only one of its kind in Tennessee, where skateboards, inline skates, BMX bikes and other non-motorized wheeled riding devices are welcome.

To help families map out their vacation, the Discover Tennessee Trails and Byways pull-out map offers information on where to eat, road-trip adventures and what not to miss, including off-the-beaten path locations in the rural parts of the state.

Camping Essentials for Kids to Make your Trip Shine

Camping is a great way for family travelers to make incredible memories, but camping with children can sometimes present a few challenges. A bit of packing savvy can ensure sure kids are comfortable, entertained and well-fed so they have an amazing time. Before heading into the wilderness on your next camping trip, make sure to bring along all the essentials to make happy campers out of the little ones.

Father’s Day is around the corner and now is the perfect time to book a family travel getaway to celebrate the father in your life. Check out these unique offerings from destinations across the country.