As May is Jewish American Heritage Month, we’re shedding some light on the incredible history of Israel. This can be an eye-opening lesson any day of the week — especially with the kids cooped up at home, running low on history and geography lesson plans.

Any future world traveler or self-proclaimed wanderer will be intrigued to know some of the lesser-known facts about Israel’s most-visited landmarks. If the Dead Sea and Negev Desert are on your list of must-sees when travel resumes, here are a few fun facts to take with you:

While many already know the Dead Sea is considered a natural wonder beloved for its medicinal properties, not many know it’s actually located within a natural wonder. The Dead Sea sits at the deepest point of the Great Rift Valley, the world’s longest geographical phenomenon, covering more than 4,000 miles, crossing 20 countries. Formed from a rift in the Earth’s crust, the Dead Sea is believed to be more than 3 million years old. 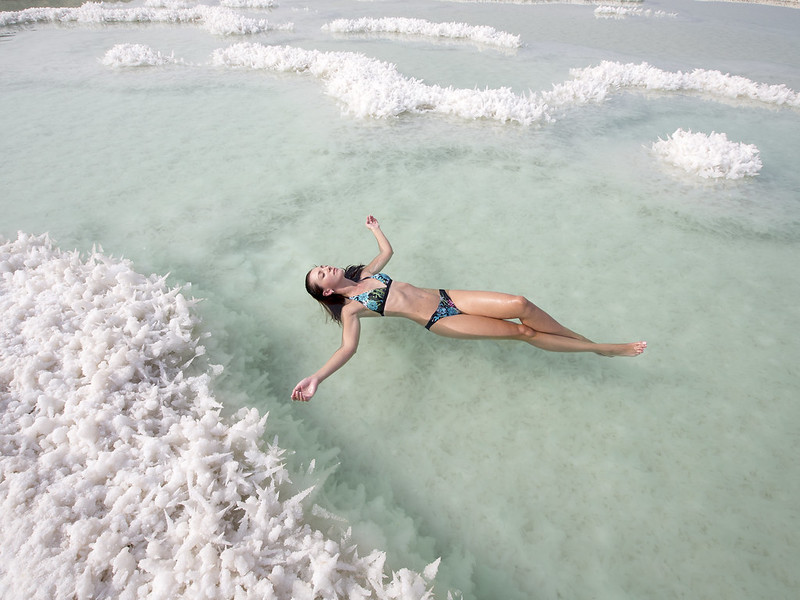 The Dead Sea may be 10 times saltier than sea water, but it’s not the most salt-concentrated body of water in the world — that title goes to Gaet’ale Pond in Ethiopia and Don Juan Pond in Antarctica, alternating between first and second place for highest salinity for decades.

Considered a wellness wonder for centuries, Cleopatra was a big fan and early adopter —  some of the world’s first spas were built around the Dead Sea.

Despite the sea’s incredible density, making it especially difficult to break through the surface and sink below, you can dive in the Dead Sea. Don’t expect to see any marine life, but seriously skilled divers will be blown away by the geological formations below. 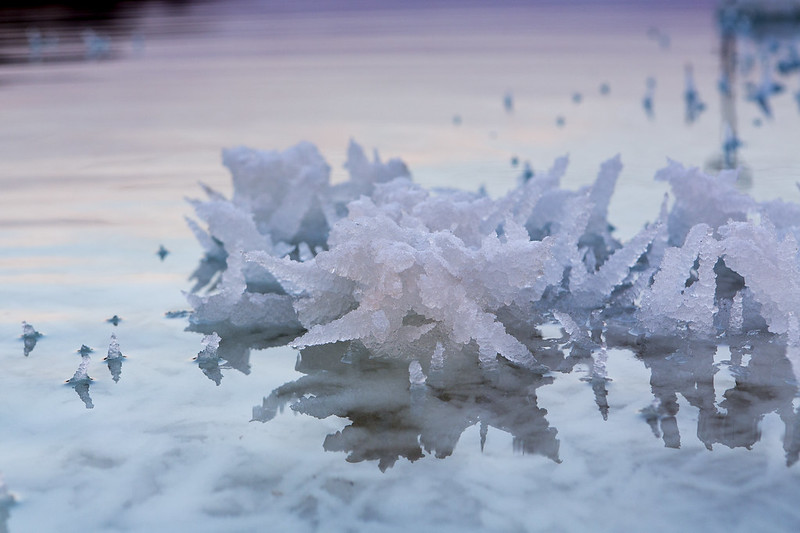 Israel’s Negev Desert and Egypt’s Sinai Peninsula are the only places in the world where the geological phenomena (erosion cirque) exist, known as the Makhtesh Ramon, or Ramon Crater.

The Negev Desert is home to Masada, a UNESCO World Heritage site and one of last remaining strongholds from the First Jewish-Roman War. The historic fortress sits alone on the rock plateau and is known as the site of a mass suicide by the Jewish people who refused to surrender. Before the Jewish rebellion, the fortress dates back to the time of King Herod (30 BCE). 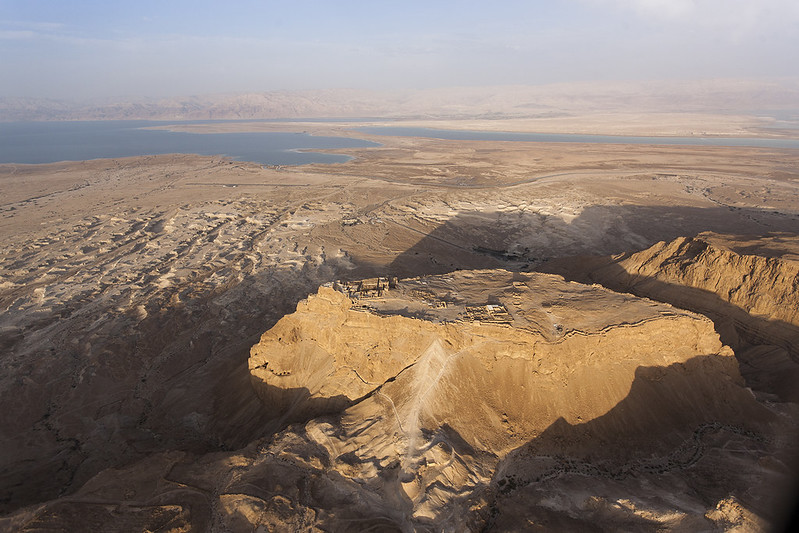 While perched atop a hill, Masada is actually below sea level, as the region near the Dead Sea is the lowest point on Earth. The surrounding area boasts incredible acoustics, actually known as an echo balcony, and hosts world-class musicians and orchestras, including performances by Andrea Bocelli. It’s said if you shout into the desert from the balcony, you will hear it come back to you as a crowd response. Historians believe this could have been used as a battle trick by the rebels to make their numbers sound far greater and (hopefully) ward off enemies. 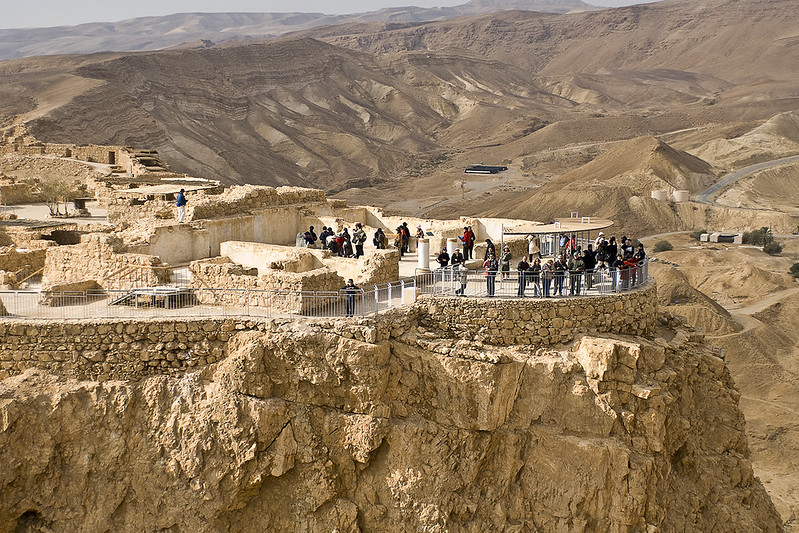