Northern (Italian) Exposure to Art and Culture in Torino, Italy for the Kids

It’s almost always tourist season in Rome, thanks to its prolific assortment of museums, landmarks, food tours and parks everybody will recognize. However, as Rome is just as famous for its equally impressive tourist numbers, Turin — the first capital of Italy, which underwent an extreme makeover for the 2006 Winter Olympic Games — provides a pleasing “city break” alternative to Rome. This proposition includes shorter lines and more fun for adults and kids alike for its impressive number of distinctive cultural institutions, parks and castles.

The best place to start planning a trip to this unexpectedly charming and easily navigable city is by booking a centrally located property such as the much-loved and long-established Victoria Hotel, which blends friendly service and elements of English and Italian country charm. Next, purchase a Torino Card, available in one-, two-, three- or five-day formats and providing free access to landmark museums and royal residences covering Roman times, the Middle Ages and the Baroque era. Other sites, such as Villa della Regina and the Borgo Medievale, can be accessed by public transportation or Torino’s hop-on-and-off bus along with surprising, stunning vistas of the city of nearly 900,000, as well as the Italian Alps in the distance. 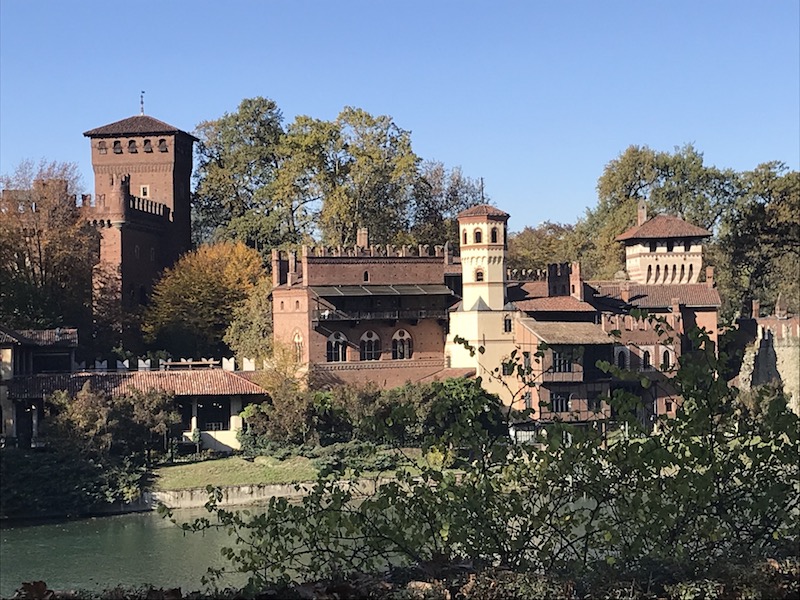 Beyond those historically significant spots, the city’s two signature museums, Mole Antonelliana/National Museum of Cinema and the Museo Egizio, are particularly appealing for the envelope-pushing interactivity and visually appealing interiors. The cinema museum, somewhat reminiscent of New York City’s Guggenheim Museum, has a central exhibit that changes every few months and delves into a specific aspect of filmmaking, such as set design, cinematography, character development and iconic costumes. Permanent installations, including small viewing rooms, incorporate whimsical design with classic and familiar film clips. For example, you can step inside a saloon to view vintage Westerns or a spooky room to glimpse horror movie clips.

The Egyptian museum’s admission includes a complimentary use of a guided tour device with narration in several languages, as well as a few devised for children. The set-up carries visitors from room to room, providing deeper insight into ancient Egyptian culture, lifestyle and archaeology than the mummies, frescoes and artifacts displayed alone can provide. As Turin is also the home to automaker Fiat, those with a need for speed will delight in the Museo Nazionale dell’Automobile, with more than 200 cars as well as the Fiat Lingotto Factory’s rooftop test track. Although the Mid-Century building has been transformed into a hotel (DoubleTree by Hilton Turin Lingotto), shopping mall and entertainment complex, its rooftop track is still in operation. Here, cars were tested before they made it to the streets and appeared on the screen, most famously in the 1960s film caper The Italian Job. 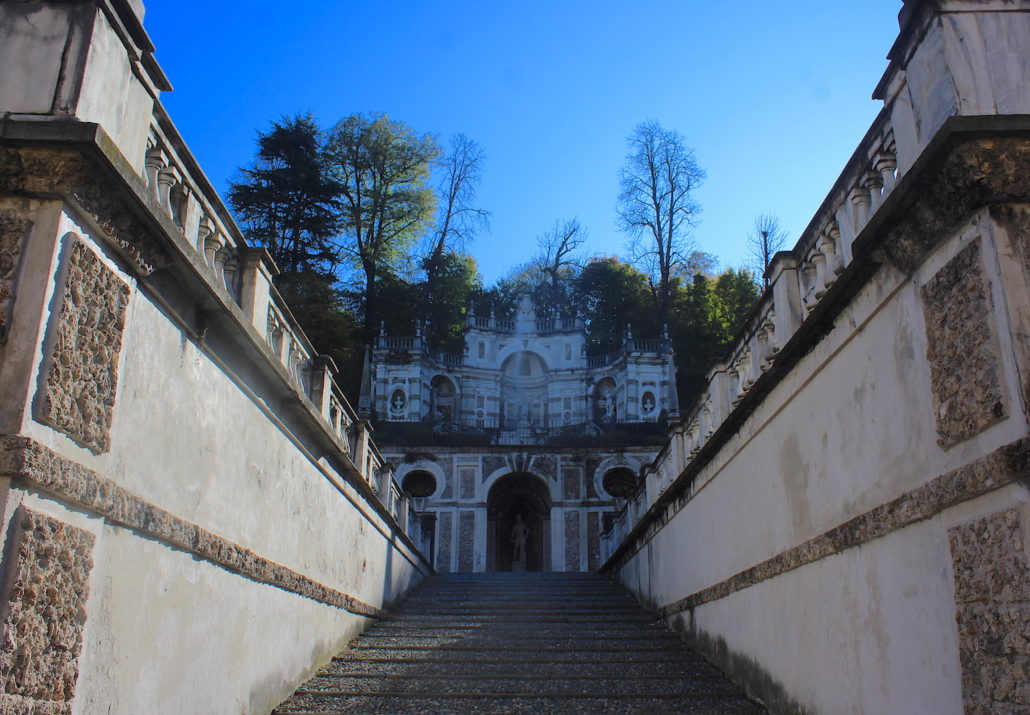 The Lingotto neighborhood is also a paradise for foodies, with it being the site for the original Eataly, which spawned locations around the world (including New York, Chicago and Los Angeles). As one would expect, there’s a sumptuous array of pizza and pasta, food samples galore, cooking classes and other activities for aficionados of all ages. However, to witness a more local dining scene, families can head to the city’s Mercato Central to see where locals shop and experience its new extension with cooking class facilities, a live performance area, affordable outposts of some of the city’s top restaurants and, of course, bakeries, gelato vendors and a vegetarian restaurant.

Beyond the polished glass and brass, Torino’s large proliferation of time-honored chocolate and gelato shops in the city center stir the senses, not only with hand-crafted sweet treats, but also the ornate Art Nouveau, Art Deco and Belle Époque interiors. Kids will be impressed with the fact it is not only the birthplace of Nutella, but also the ice cream bar (a.k.a, “The Pinguino,” invented at Gelati Pepino Turin in 1939), bicerin (the most indulgent hot chocolate drink) and original, covered Gallerias, shopping areas lined with European and Italian fashion retailers as well as more gelato and chocolate shops. While interesting, independent boutiques can be found along side streets and narrow alleys, those who love shopping should do a little treasure hunting at Mercato della Crocetta in one of the city’s most fashionable residential neighborhoods before the shops open. 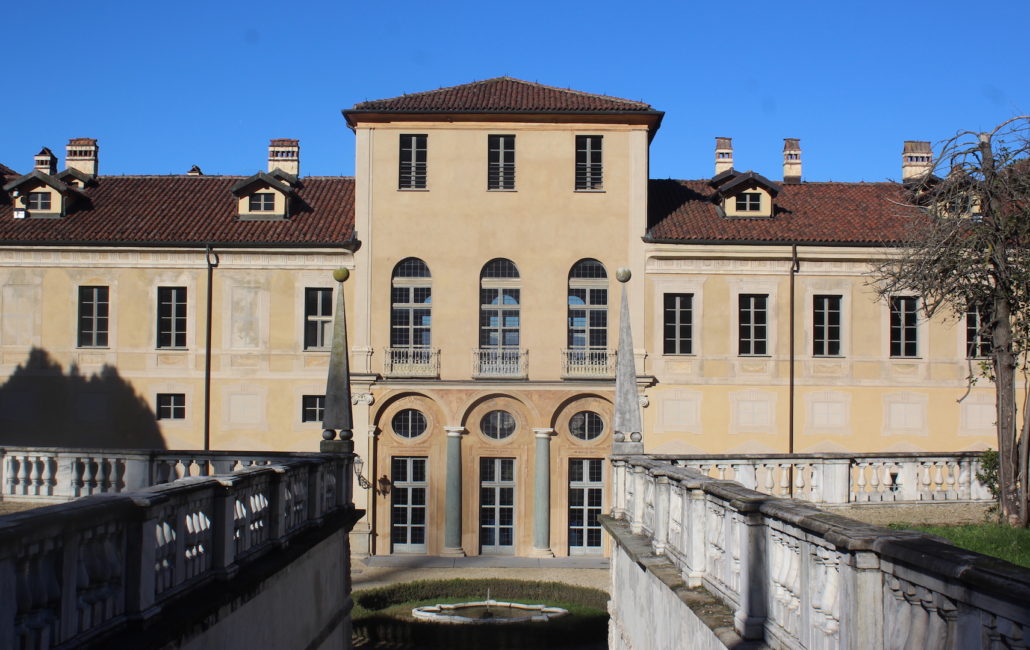