Got Star Wars fans in the house? How about exploring some of the most recent film locations at the brand new Anantara Tozeur Resort, a luxury property in the southwest of Tozeur, Tunisia, at the gateway to the Sahara Desert. 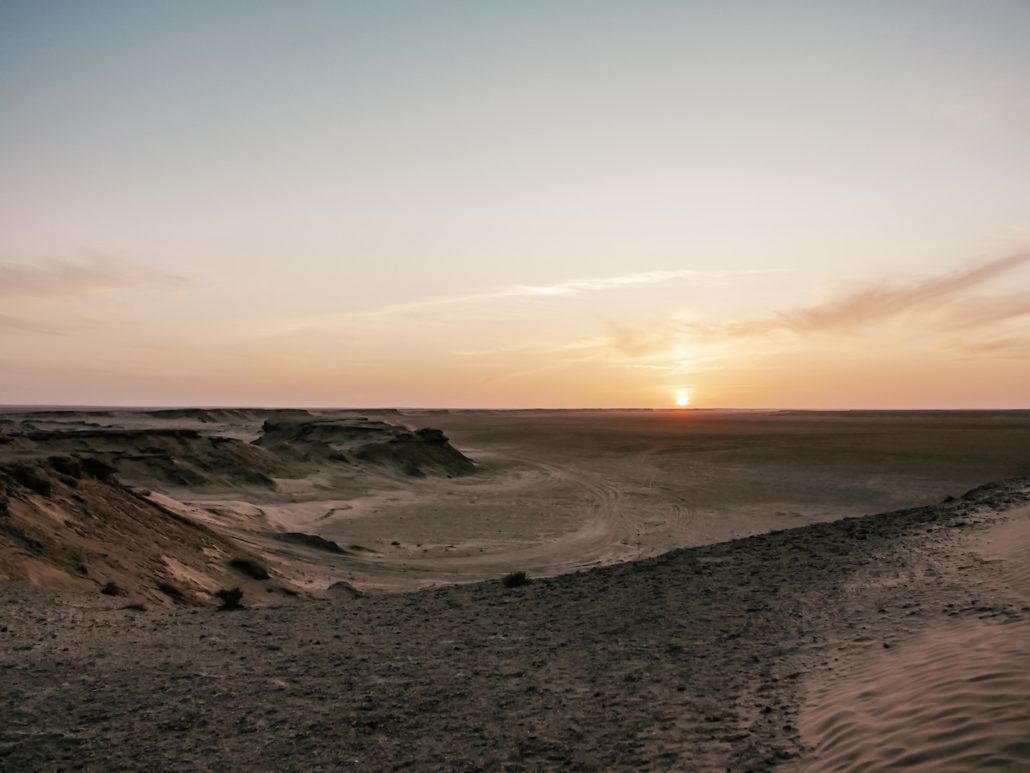 The hotel opened in December with 93 guestrooms and villas, five dining outlets, an Anantara Spa, a Kids Club, flood-lit tennis courts and a fitness club with a yoga studio.

But for film buffs, a key draw is the desert around Tozeur, which served as the filming locations for many famous scenes from the Star Wars movies.

To help families get into the action, the resort is offering a Tatooine Journey package in the city of Tataouine — the two are spelled slightly differently, but the fictional planet of Tatooine took its name from the real city — located a few hours from the resort. 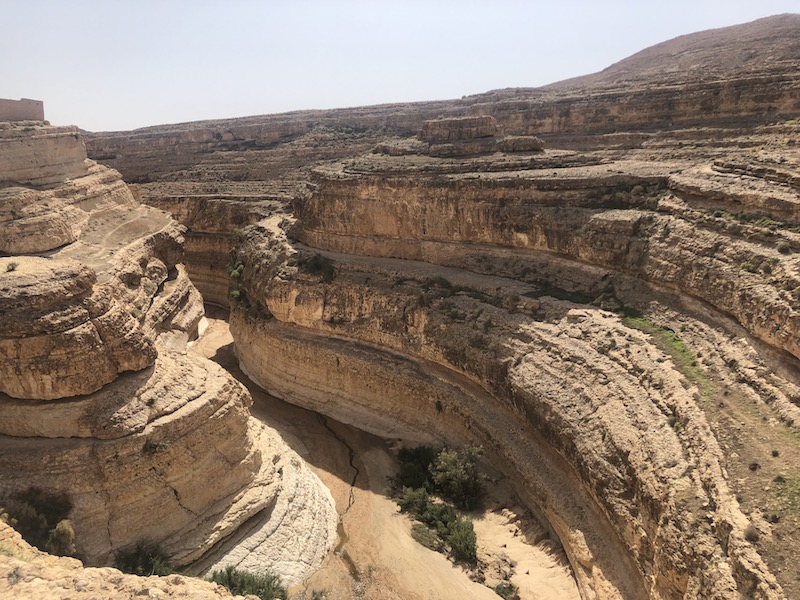 On route, guests drive through the landscapes of Ong Jemel, which translates to “the neck of the camel” in Tunisian and which served as the setting for scenes from Episode One.

Kids will also be able to don a cape and laser sword at the nearby film set for their own photo shoot. 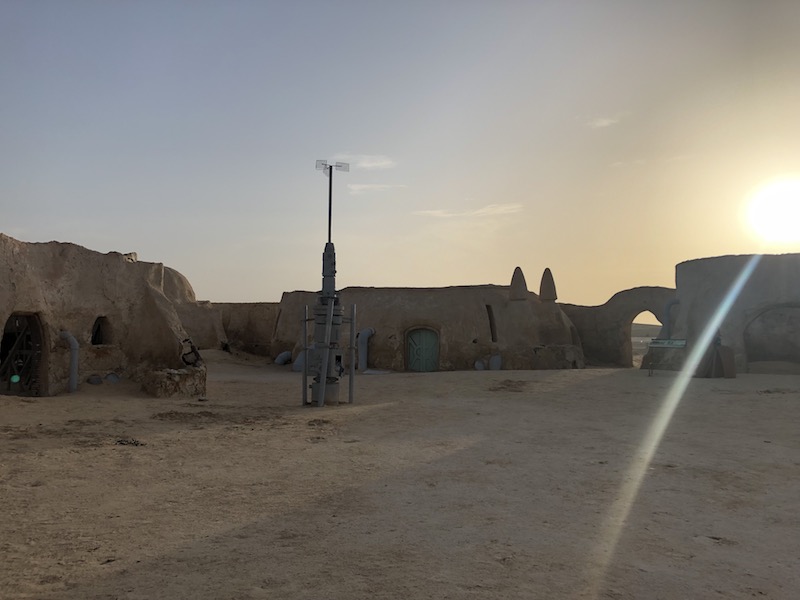 Of course, there is more to Tunisia than Star Wars, and to introduce guests to its rich and ancient culture, the property features an Arabian Cultural Village with a traditional souk and open-air tent housing the Arabian Nights Restaurant. Diners can enjoy local specialties — camel steaks, anyone? — prepared traditionally on an open fire and followed by traditional Arabic coffees and mint tea from cushioned seats, enjoying authentic local entertainment.

The property’s décor pays homage to Moorish architecture, including a lobby full of keyhole archways, a mosaic infinity water feature and a deconstructed chandelier and a veranda looking out over the resort’s swimming pools and the Chott El Djerid salt flats. 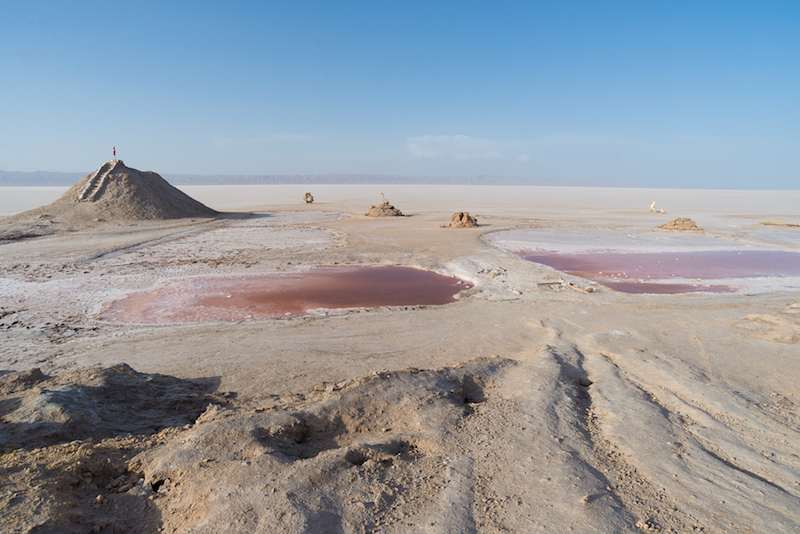 Rooms and villas are clustered along paths and in landscaped courtyards, and interiors feature Berber patterns and North African furnishings, materials, textures and desert colors. 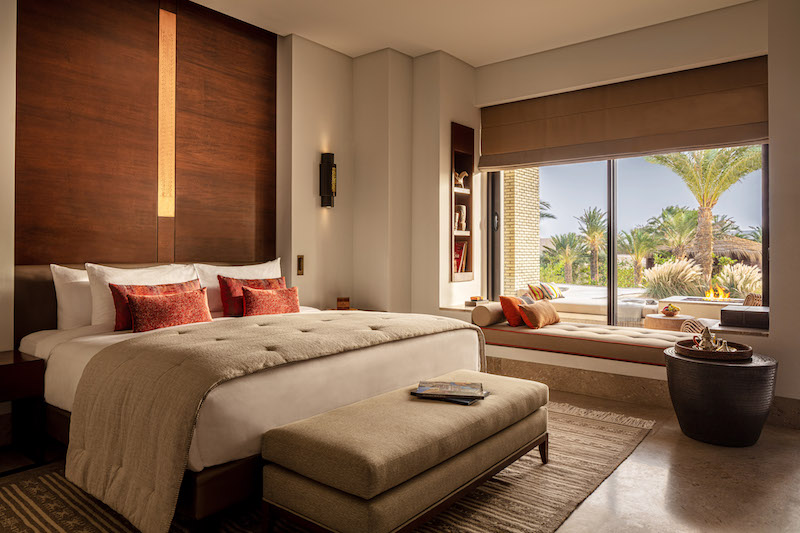 Want a little extra room for your family? Opt for two private three-bedroom Royal Villas with more than 2,600 square feet of indoor living space, an open-plan lounge, sunken dining room and private majlis living room, as well as an outdoor terrace with an infinity pool and dining area.

Guests can also dine on international cuisine at Oasis Poolside Bar and Restaurant, which serves Mediterranean dishes such as fresh pasta, risotto and wood-fired pizza, along with a variety of cocktails, also available at Whiskeypedia, with its global whiskey menu and cigars.

Or try Dining by Design, Anantara’s private dining concept, where Mom and Dad can enjoy a candlelight dinner for two, or bring the kids to a secluded barbeque in a Berber tent on the Sahara sands.

Families can take a Spice Spoons cooking class, and parents can just relax at the Anantara Spa, which features six treatment rooms and a hammam.

The Dunes Kids Club has its own pool dedicated for kids under 12, as well as a complimentary daily supervised program and special menu. Activities include cooking and mocktail classes, swimming, entertainment, arts and crafts, and indoor/outdoor sports and games.

Other off-property excursions include visits to Tozeur’s Medina, an old town filled with unique brick-pattern architecture and shops selling baskets, ceramics and kilim carpets. Families can take a traditional horse and carriage to a palm grove to sample the region’s famous Deglet Nour dates; take a daytrip to the abandoned, 14th-century Berber villages of Chebika, Tamerza and Mides north of Tozeur; and dip in a water rock pool in the mountain oasis of Tamerza. 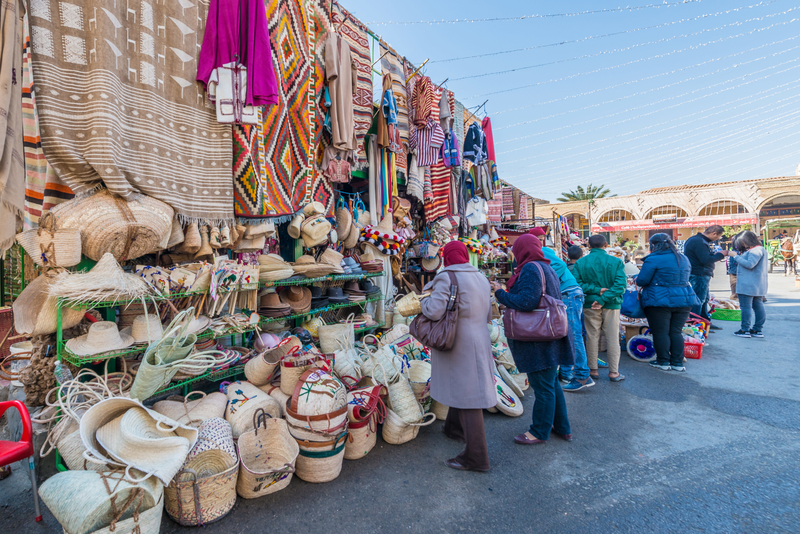 Discover the surreal landscapes of the Sahara Desert in 4×4 luxury vehicle with professional drivers who will take Anantara guests safely through the dunes and savannas, or families can go camel trekking or take a guided quad bike adventure to Chott el Djerid salt lake.

The Tatooine Journey package includes two nights’ accommodations in a Deluxe Sahara View Room with breakfast, desert excursion, including visits to Ong Jemel and nearby film set, one mountain and salt lake excursion, including visit to Mides Canyon, the photo opportunity at the nearby film set, and round-trip luxury chauffeur service from and to Nefta International Airport.

Chances are you know South Beach or have heard about the southernmost section of Miami Beach — 23rd Street to South Pointe Park. It’s the historic Art Deco district with stunning white and pastel buildings lining Ocean Drive, Collins Avenue and beyond.

Tucked into the central coast of California is a trail of history waiting to be found by your kids. The Highway 1 Discovery Route through San Luis Obispo County snakes along the winnowy Pacific Coast Highway, CA-1, between San Francisco and Los Angeles. The more than 100 miles of mostly protected coastline begins after a four-hour drive from San Francisco at Ragged Point, or about three hours from Los Angeles at Nipomo. The trail features 10 cities, connected by cliffs, carved by a moody ocean, and a slower pace of life. There are plenty of reasons to stop and walk into the past, preserved by those whose hearts still live there. Nature lovers will linger on the many trails to hike and picnic areas. We drove from Los Angeles with two 9-year-old boys to explore this part of the state.

Raising a budding Julia Child or Jacques Pépin? Or just looking for a more interactive family activity? Register your family (or kids) for a cooking class at the Culinary Institute of America.