There’s nothing that amps up the joy of going to the movies more than Oscar season, which culminates on the last weekend of February with the annual telecast. Thanks to cable channels like Turner Classic Movies, we can take a trip through movie history with its yearly February celebration of Oscar-winning movies. Netflix and other streaming channels put recent releases at our fingertips, while airline entertainment apps catch us up on anything we may have missed. However, there is no substitute for seeing movies new or old play on the big screen when it comes to being immersed into the action.

If your family loves doing a day at the movies the old-fashioned way, author Amy Bizzarri details a Hollywood on 66 road trip itinerary in her new book, The Best Hits on Route 66: 100 Essential Stops on the Mother Road, that brings favorite movies alive through stops along the 2,500-mile historic highway that attained immortality along with the films’ directors and stars.

“Countless Hollywood hopefuls have traveled along Route 66 to reach the stars in Los Angeles, California,” says Bizzarri. “America’s byway has also played a leading role in several movies since it opened for business at the start of the Golden Age of the Silver Screen.”

Here are some of Bizzarri’s favorite family-friendly stops between Chicago and Hollywood (and Santa Monica, where the road ends). 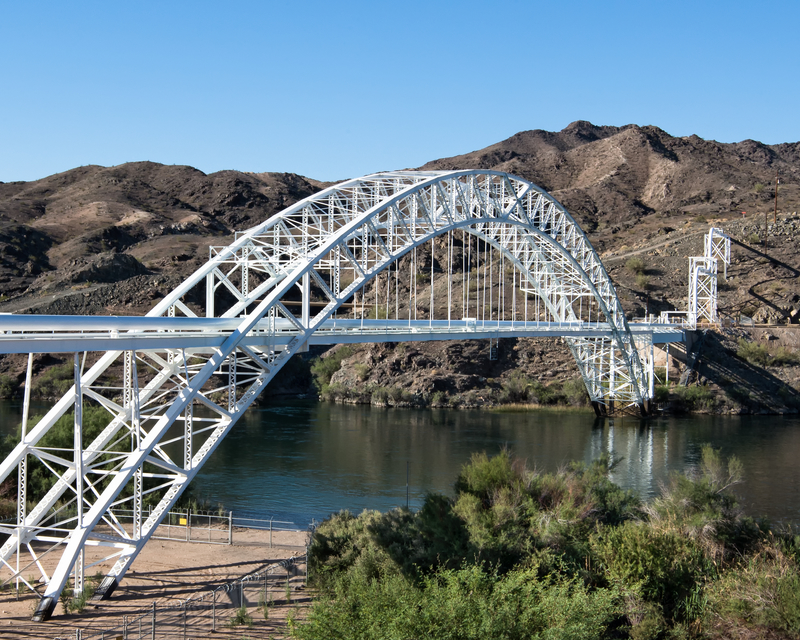 The last segment of Route 66 delivers an epic Hollywood ending to the journey. As you enter Hollywood, Route 66 turns onto Santa Monica Boulevard, where you’ll encounter Hollywood Forever Cemetery and the celebrity watering hole/former trolley car, the Formosa Café, Grauman’s Chinese Theatre (just steps from the Kodak Theater, where the Academy Awards Ceremony is staged) and the Hollywood Walk of Fame. The Griffith Observatory, a bit off the highway, was also the setting for many pivotal scenes in James Dean’s most memorable movie, Rebel Without a Cause, and worth a stop to get a good view of the Hollywood Sign and the real stars.

While National Cheese Lovers Day may be every day in true fans’ hearts, the calendar day came and went Jan. 20. In honor of the blessed event, now seems as good a time as any to plan for Wisconsin’s first Art of Cheese Festival, hosted August 14–16, in Madison.

Sail to Sicily in a Private Villa at Sea

Ever wish you could have a private villa experience at sea? Now you can thanks to The Thinking Traveller, a New York- and London-based holiday rental company which manages more than 200 exclusive villas in the Mediterranean.