Tips for Booking an Off-Season Trip

Traveling off-season, whether to a ski resort, a Caribbean Island or a European capital can save you big bucks! Fewer crowds are another bonus. Shoulder seasons and off-seasons vary according to where you are in the world. In the United States, off-season for posh resorts in Arizona, for example, is during the summer when the temperatures rocket upward. Accommodations, and sometimes lift tickets, are cheaper during the early and late seasons at ski resorts. The lodges in Chile’s Patagonia charge less for rooms in early October, when it’s spring, than they do in November when it’s early summer. 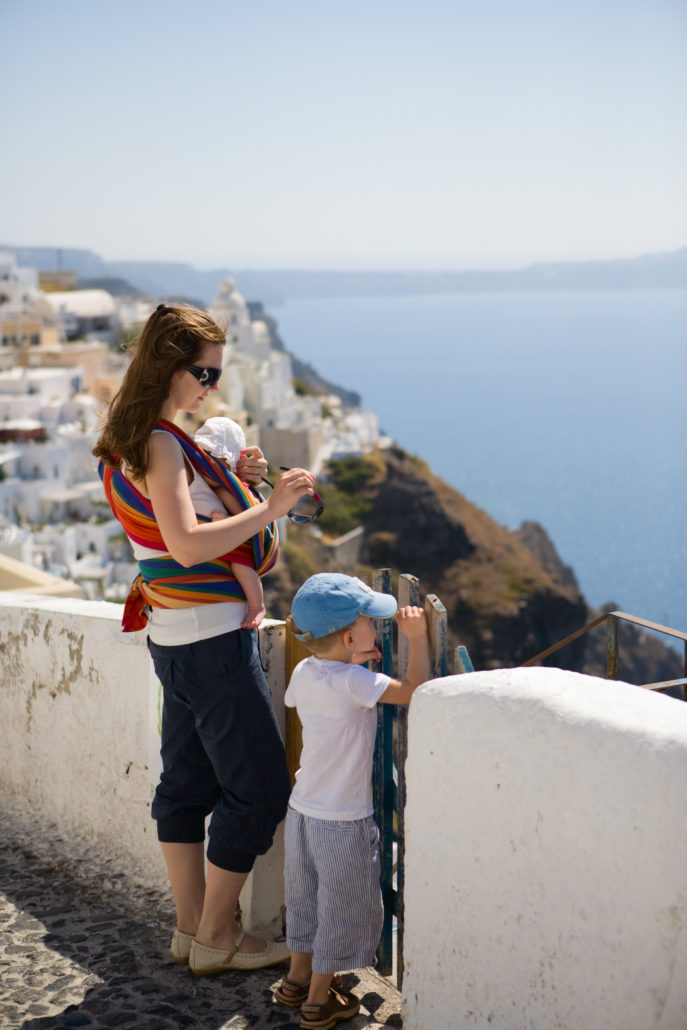 Know the pitfalls before booking an off-season trip. Research the locale you want to visit first. Check the weather websites to get a sense of what temperatures to expect. A golf vacation in Scottsdale is cheaper in the summer, but you may be playing in 100-plus heat. Book a ski vacation in November or early December and all of the slopes may not be open. If it’s a bike or hiking trip you don’t want to go during the rainy season. If it’s a city trip, you want to confirm the sites you want to explore will be open and the weather will be bearable.

Look for deals on websites (or on apps) at companies such as Expedia, Travelocity and GoLastMinute.com. A favorite is TravelZoo.com because you’ll find deals that might be available for a few months out, as well as last minute. The deals are available worldwide, and there will be an off-season somewhere on the globe.

Visit resort websites and look at the lodging packages. Check lodging prices to see when the rooms start jumping up in price. In many cases the prices will be broken out by season. Call a resort’s toll-free number and ask when is the least expensive time to visit and what deals might be offered. Visit hotel websites and check the packages. When booking airfare, visit Google Flights for price comparisons. 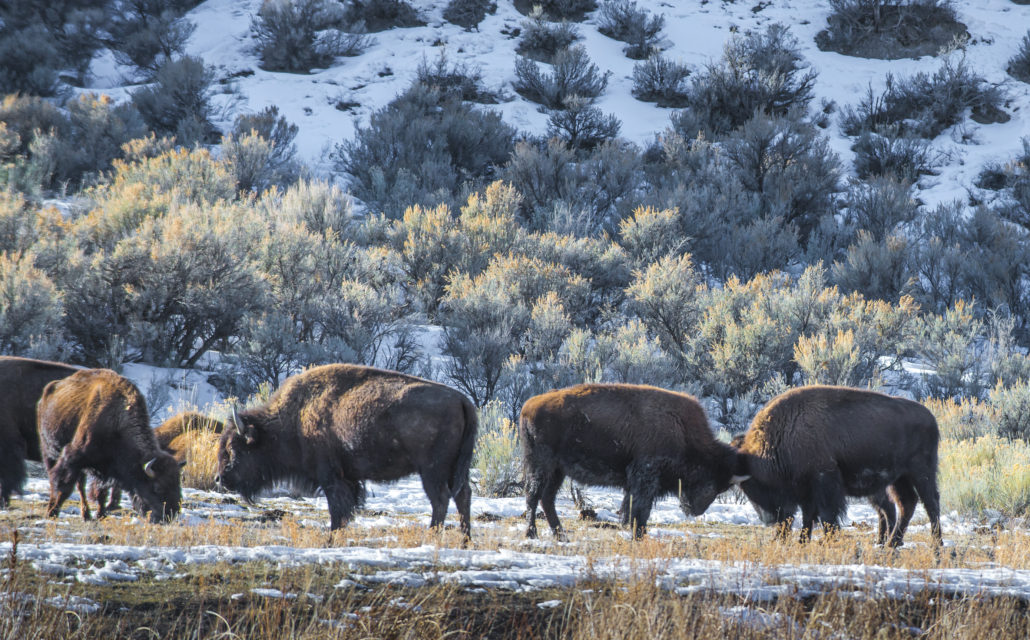 Be imaginative when it comes to finding a locale. During a winter trip to Yellowstone National Park you can go wolf watching or ride snowmobiles past the bison. Head to the Caribbean in the summertime. Although it’s hurricane season, the Dutch Antilles islands, Aruba, Bonaire and Curacao, are considered out of the hurricane belt. Visit Hawai’i in the spring or fall, when the prices tend to be lower than winter or high summer. Rates in Colorado’s resorts are less expensive when the slopes are green.

Budget Airlines: Are They Really Worth It?