San Francisco’s Golden Gate Park draws families from across the country for its many built-in attractions, including the Japanese Tea Garden, the De Young Fine Arts Museum and The California Academy of Sciences.

However, Joe D’Alessandro, president and CEO, San Francisco Travel Association, pointed out there are more milestones worth celebrating in 2020 beyond the borders of the landmark city park.

“San Francisco is a city that never sleeps and constantly reinvents itself,” D’Alessandro explained. “When one considers what’s been happening in San Francisco over the past year, it’s easy to see why we have such a strong reputation as a city with business and cultural leaders who can see into the future.”

Everybody is familiar with tried-and-true Haight-Ashbury, which flanks the east side of the park and observed its 50th anniversary as a pop culture destination a few years ago. However, D’Alessandro stressed some of the city’s best-kept secrets and hidden treasures can be found just beyond the other borders of the park. The Richmond District, to the north, is effectively the city’s other “Chinatown,” with its own fascinating history and impressive spread of Chinese restaurants and retailers. On the south end, the fashionable Sunset has some of the city’s trendiest boutiques and retailers.

While he recommended families explore these lesser-known neighborhoods on foot, there are historic anniversaries taking place in more familiar spots.

In 1990, meanwhile, San Francisco and its visitors witnessed a natural scientific phenomenon firsthand, which continues to charm people today — the arrival of the sea lions at Pier 39, which began just a few months after the Loma Prieta Earthquake. Before their arrival, Pier 39 was a marina with a lot of little private boats. That changed, when the fleet of sea lions made their way to the little docks and claimed it as their home. 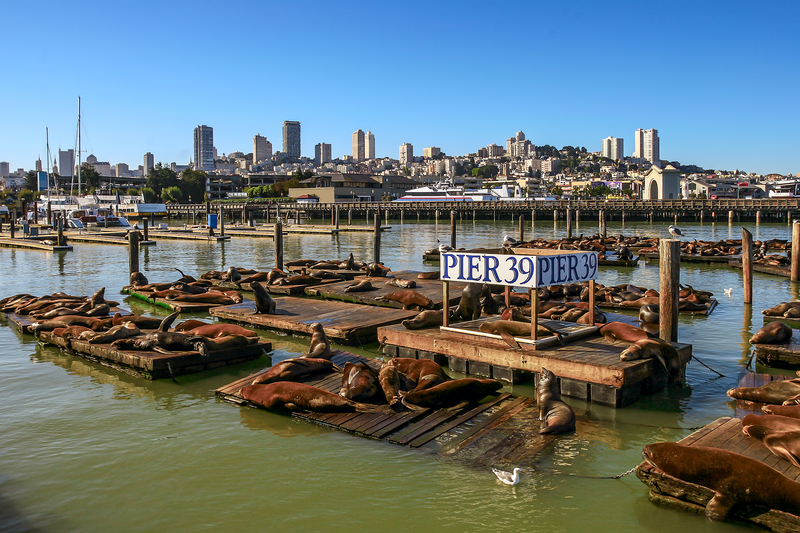 “Thirty years later they are still there, and it’s amazing how this natural phenomenon occurred,” said D’Alessandro. “It’s now one of the most popular attractions on Fisherman’s Wharf, and it is miraculous for people to watch this change still happening in real time in the heart of the city.”

D’Alessandro also pointed out many new attractions rooted in the city’s enduring appeal: