New direct flights from major cities as well as a strong U.S. dollar make now a great time to visit Buenos Aires, especially with teens. Visit the city’s neighborhoods, hang out in its parks and then check out its best attractions.

Buenos Aires has 48 neighborhoods, each with a unique personality. Teens will be most impressed with La Boca and the brightly colored buildings of Caminito. During the day, Caminito has a festive atmosphere with live music, tango dancers and street artists. Come hungry for grilled beef, sausage and chicken at El Gran Paraiso, a traditional Argentinian barbecue. 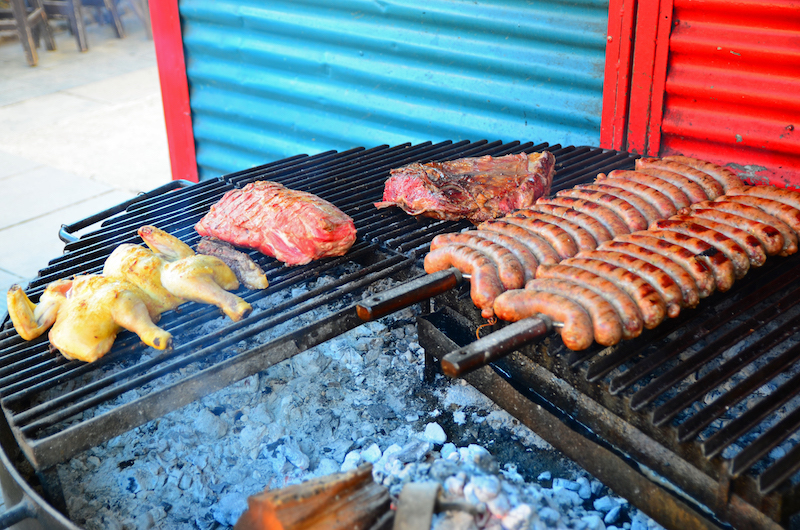 Another option is San Telmo where you can walk the cobblestone streets and admire the colonial architecture. Stop at La Defensa Alley, a two-story house now occupied by craftsmen and vendors. Then wander Mercado de San Telmo, an indoor food market with the occasional antique shop.

Palermo, the city’s largest neighborhood, is filled with coffeehouses, boutique shops and street art. Schedule a visit here before dinner (locals eat no earlier than 8 p.m.), and scope out the restaurants as you shop.

Not sure where to go exactly? The Buenos Aires City Tourism Office offers free, guided walking and bicycling tours in English. Check here for a list of available tours. 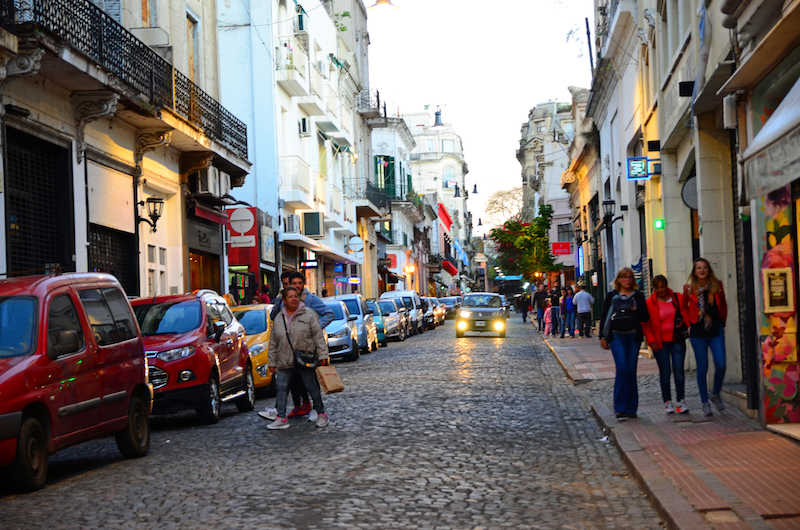 If you skip the city’s parks, you’re missing out on a big part of what makes Buenos Aires great. From craft markets to yoga, there’s always something going on. Be sure to visit Costanera Sur Ecological Reserve, and rent bikes to explore the largest green space in the city. Or head to Parque Tres de Febrero, where you’ll find a lake, sculptures and a rose garden with more than 8,000 roses.

Parque de la Ciudad used to be an amusement park. Today, it features several lakes, wooded areas, sculptures and the abandoned remains of some of the amusement park’s rides. Ride to the top of the Space Tower here for incredible views of the city.

Finally, plan to spend some time at Jardim Botanico Carlos Thays. The 18-acre botanical garden boasts 5,000 species of plants and a greenhouse imported from France in 1900.

There’s so much to see and do in Buenos Aires it can be overwhelming. Start with a guided tour of Teatro Colón, one of the best opera houses in the world. Then head to Recoleta Cemetery and meander past the more than 6,400 statues, sarcophagi, coffins and crypts, including Eva Perón’s. Free tours are given in English at 11 a.m. on Tuesdays and Thursdays. 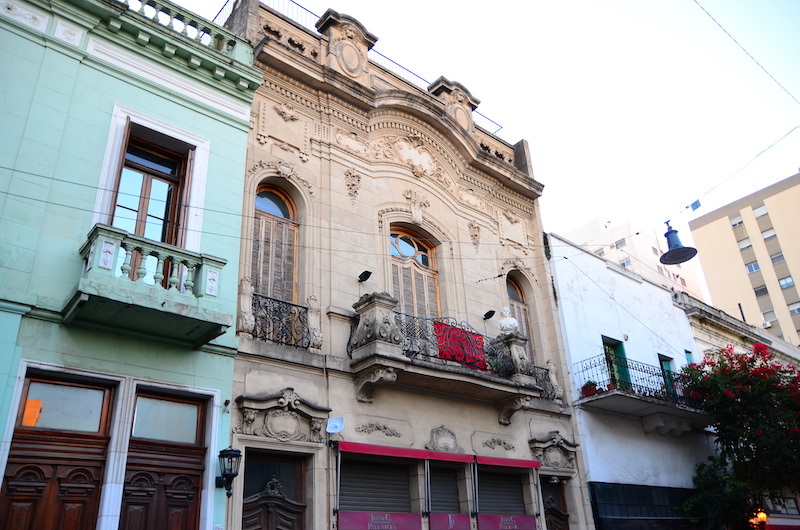 Fans of the Broadway musical Evita may also want to drop by Casa Rosada on Saturday for a tour of the governmental palace where she and her husband Juan Perón would address the masses from the balcony. There’s even a museum elsewhere in the city, Museo Evita, where you’ll find the largest collection of her dresses, letters and personal belongings.

Also worth a visit is El Ateneo Grand Splendid. Once a theater, it’s now a bookstore with more than 120,000 books, including a small English section. If your teen is into art, set aside some time to explore Museo Nacional de Bellas Artes. It has more than 700 major works by European artists like Van Gogh and gives free English tours on Tuesdays, Wednesdays and Fridays at 1 p.m.