One of the best things about Portugal’s capital is the reach and user-friendliness of its public transportation system. This includes Tram 28, which winds and weaves its way from Martim Moniz though Graca, Alfama, Baixa and Estrela to its last stop on the edge of the residential Campo de Ourique neighborhood. 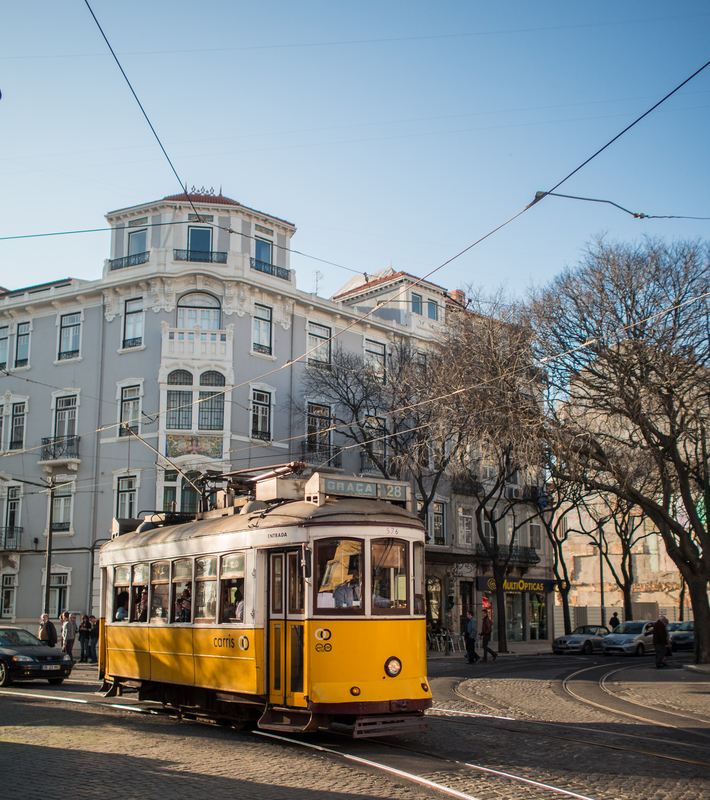 Campo de Ourique evolved into one of Lisbon’s most desirable residential communities, and is a short distance from Lisbon’s National Museum of Ancient Art and Museum of Natural History. It also has a beautiful park, Jardim da Parada, that comes to life on weekends and late afternoons. However, it is also an incubator for up-and-coming chefs, food vendors and restaurateurs endeavoring to leave their mark on 21st-century Portuguese cuisine.

Although the venues are not yet household names (compared to the Michelin-starred chefs occupying the touristy but wonderful Time Out Market Food Hall), Taste of Lisboa’s tour of the area promises to give out-of-town visitors bragging rights to the best the quiet and picturesque 19th-century neighborhood has to offer, as well as a handy lesson on current produce in season. 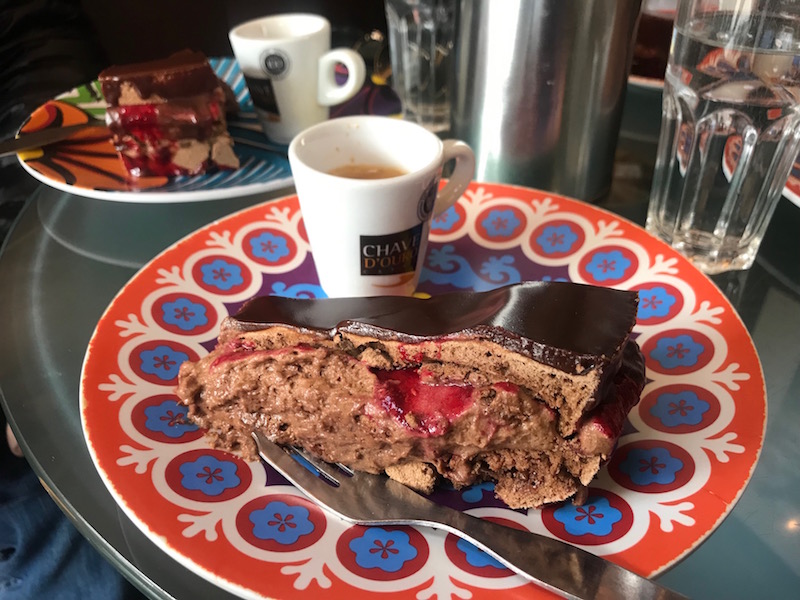 The first food-related stop on the kid-friendly, half-day tour (kids 6–12 go for half the adult price, while younger children are free) is Mercado de Campo de Ourique neighborhood market, which has some of the polish of Time Out market minus the crowds and overwhelming size. Other stops include savory bites at Pigmeu (specializing in slow-cooked pork dishes), Moules & Beer for mussels, Bolo de Chocolate by Carlos Braz Lopes (boasting the world’s best chocolate cake), the Casa Fernando Pessoa’s café for its modern take on Portuguese appetizers, and sweets in the lobby of the Hotel da Estrela, housing the Escolas do Turismo de Portugal, which provides its students real-world experience. 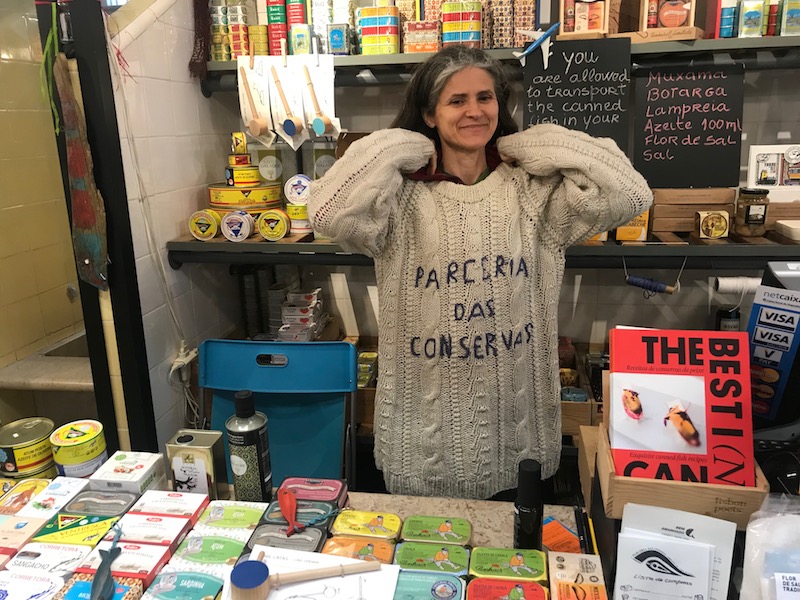 On that note, travelers open to spending quality time in quieter neighborhoods will appreciate the Dom Pedro Lisboa Hotel, a short bus ride or 10–20-minute walk to the heart of Campo de Ourique as well as a fashionable, boutique-filled Principe Real. In the other direction, a short bus ride or leisurely walk up to the Marquês de Pombal on Avenida da Liberdade links you to everything from the city’s highest-end stores and restaurants along side streets such as Delícias de Goa which, like the Campo de Ourique Market, offer quality expressions of Lisbon’s diverse dining scene with fewer long waits and crowds. 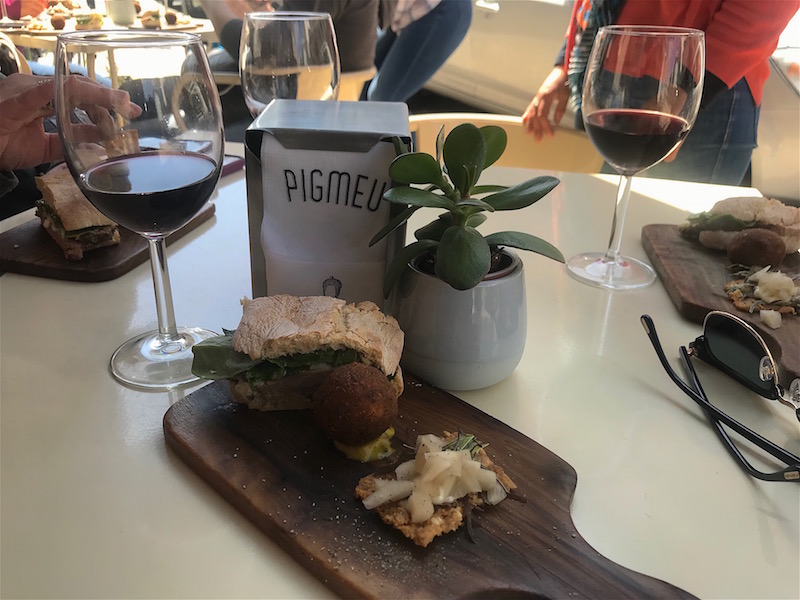 The hotel, a favorite pick for medium-sized business groups, is also a fine choice for families with its old-school luxury hotel feel, laid-back but attentive staff and a filling buffet breakfast with a mix of international and traditional Portuguese items. It is also steps from bus stops along several major bus routes, as well as the Amoreiras Shopping Center, whose stores include a pharmacy and a supermarket for snacks and supplies on the go. There’s also its Spa Aquae and indoor pool free for guests and a nice place to kick back between daytime neighborhood treks and dinner. Although there are flashier places to stay, you can’t go wrong with a hotel whose roster of past guests includes former President Bill Clinton, Plácido Domingo, Ben Kingsley, Bobby Macferrin and Joss Stone.