Take a Chocolate Journey with Your Sweet Through Turin, Italy

The discovery of cacao beans, native to South America, led to the invention of chocolate when the Spanish brought the precious cargo from the New World to Europe in the late 16th century. From there, this royal delicacy spread across the continent so quickly, many cities became hubs for chocolate production and enjoyment.

After all, who isn’t familiar with Dutch cocoa, French chocolatiers and Swiss or Belgian chocolate — especially this time of year, when thousands of boxes are sold worldwide as Valentine’s Day gifts?

While not every chocolate lover is familiar with candy production in Turin, Italy, they should be. Nutella was invented in nearby Alba in 1964 and, in the 16th century, the raw materials for chocolate came to Italy when Charles I, Duke of Savoy married Catherine, the daughter of the Spanish King. Her family ties led to the introduction of chocolate to the Duchy of Savoy, located in modern-day Piedmont. The upper crust of Savoy first got cozy with it as hot chocolate, adding milk, vanilla and sugar to make the drink sweeter. Soon after, the Savoy family decided to share this luxury with their subjects by making it affordable for all. This, in turn, helped boost the economy by fostering new businesses selling hot chocolate and tasty things to accompany it. 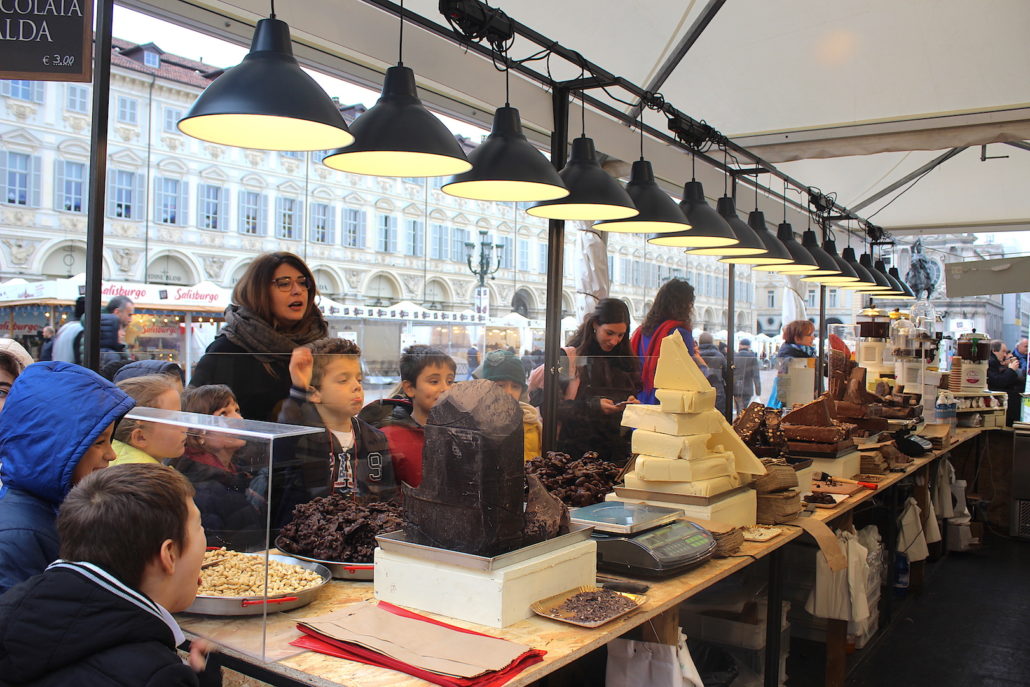 During the Napoleonic Wars, necessity became the mother of invention. As Turin had difficulty getting enough cacao to create its rich chocolates, candy makers discovered hazelnut paste could thicken the mixture as well as impart another delicious layer of flavor. Gianduja, made from 30 percent hazelnut paste and the forerunner to Nutella, is said to have been innovated by chocolatier Caffarel and named it after a Carnival character representing Piedmont in the early 19th century. It’s typical to see the treat as a foil-wrapped, hat-shaped candy in many of Turin’s higher-end candy shops, though some of them have large slabs of gianduja on display to be cut into the size of the customer’s choosing. 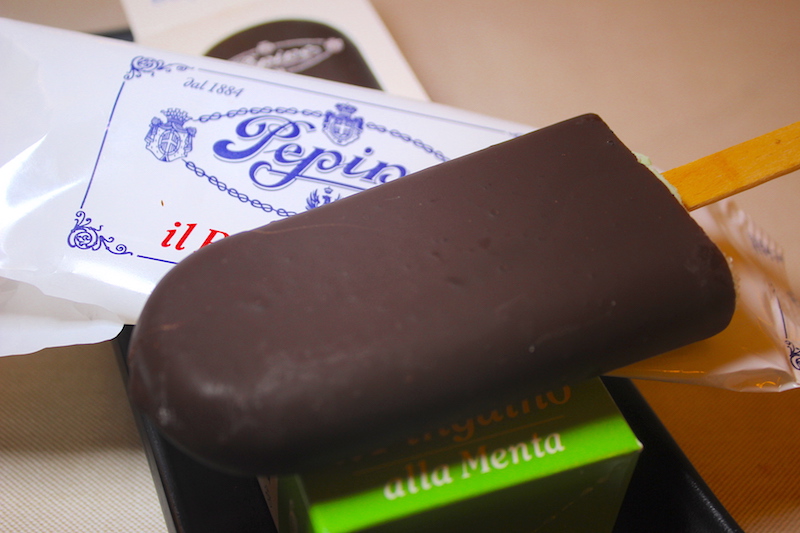 Every November, Piedmont’s old school and innovative upstart chocolate-makers convene for CioccolaTò, a celebration of dark, milk, white and other iterations of chocolate in Piazza San Carlo and the surrounding streets. Although a long way to the next CioccolaTò, take heart — every third storefront in Turin seems to be a chocolate boutique, gelato shop or bakery. Many of them look as they did when they first opened — designed to stir the senses, displaying artisanal sweets against Art Nouveau, Art Deco and Belle Époque backdrops. Some must-visit spots for chocoholics include Pepino (which lays claim to inventing the ice cream bar, the pinguino, in 1939) and Café Al Bicerin, which still whips up the definitive bicerin molten chocolate and coffee drink. 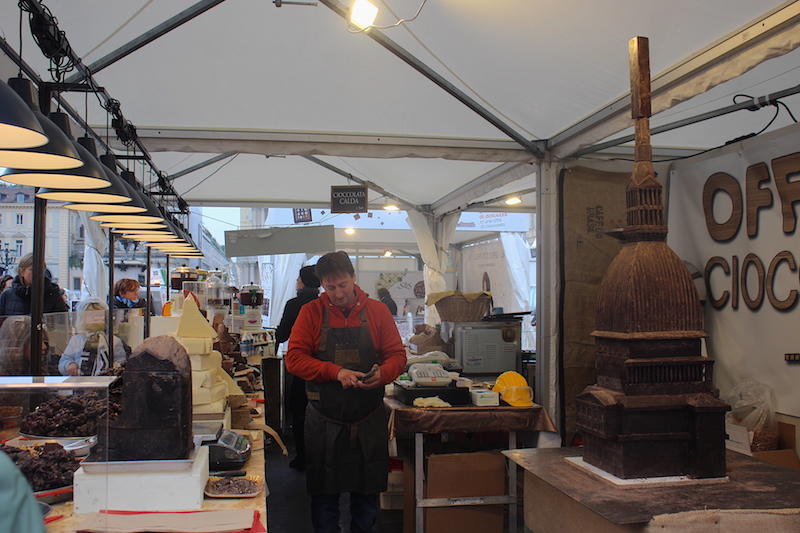 Should you take your sweetheart or your entire family on a European city break this month, there is no better time to take a piping hot bicerin out for a spin. 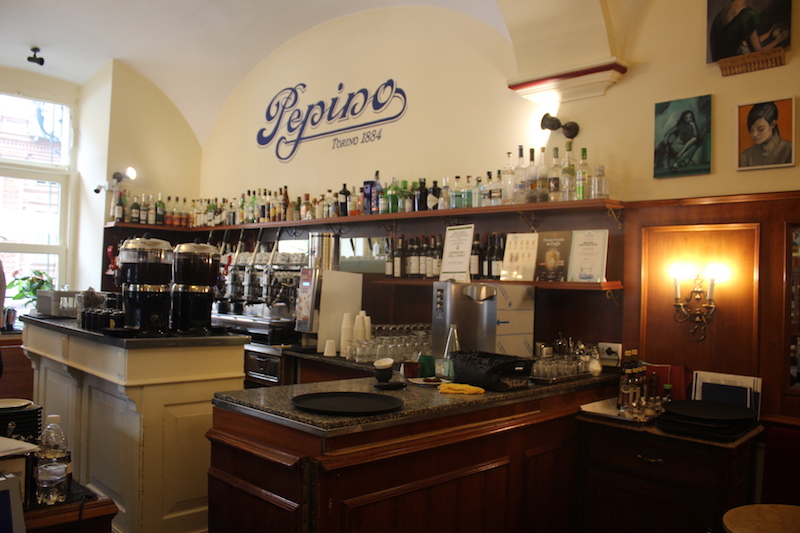 There’s also something for vegans or lactose-intolerant travelers as innovations in chocolate are still taking shape in Turin. Grezzo Raw Chocolate’s vegan sweets have garnered a buzz, even among serious chocolate purists, while the Miagola Cat Café offers a dairy-free take on bicerin with cuddly cats on the side. Some of the historic, must-do shops of note include La Fabbrica del Guido Gobino, Il Gianduiotto, Cioccolateria Giordano, Peyrano and Guido Castagna. 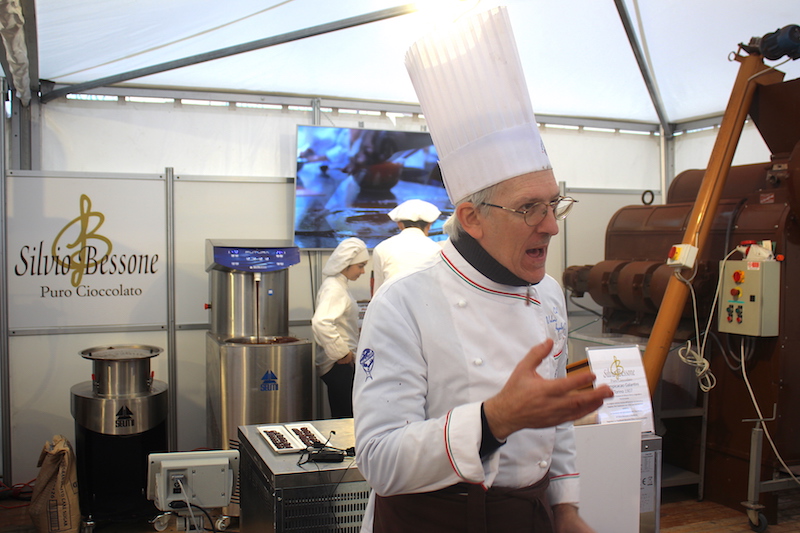