Paris makes a good base for exploring the rest of France and even parts of Europe. Here are four family-friendly daytrips you can take from Paris.

About an hour by train from the heart of Paris, the Palace of Versailles served as the French royal residence from 1682 until the French Revolution in 1789. You can tour the palace, Estate of Trianon and the royal stables (free for kids under 18) every day except Monday. The royal gardens are open daily and, when there isn’t a fountain show, free for everyone.

Consider family members’ ages when planning a trip. While tweens and teens may be wowed by the palace’s opulent state apartments and Hall of Mirrors, younger kids may bore quickly. Focus your time with them on the gardens instead, making your way to Marie Antoinette’s hamlet where they can feed the ducks. You may want to pick up some lunch items before you leave Paris and enjoy a picnic in the gardens, too.

The beaches where the Allies landed on D-day are two hours from Paris by high-speed train and roughly three hours by car. If you want to visit on a daytrip, the train is probably your best option. Hire a private guide or take a half-day tour to maximize your time. Families with more time and interest are probably better off overnighting in the area. 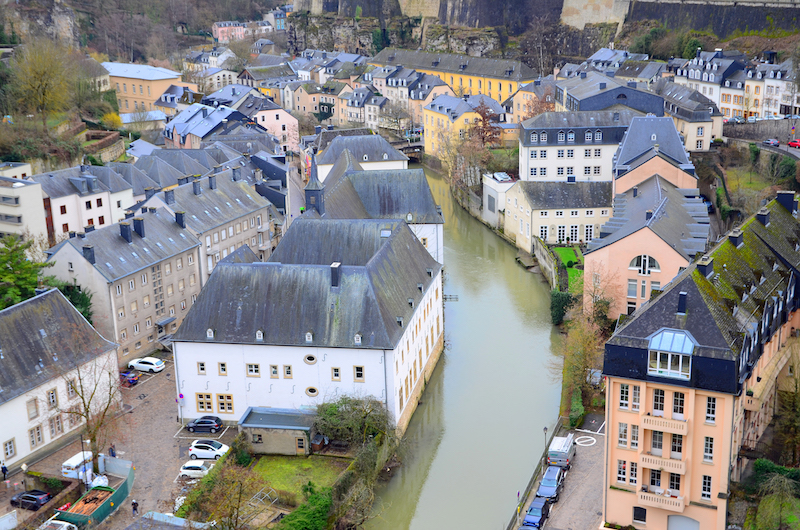 Highlights include a visit to Arromanches 360 for a 20-minute introductory film (not suitable for young children), the American Cemetery & Museum overlooking Omaha Beach, the German fortifications at Longues-sur Mer and the bunkers at Pointe du Hoc. For a break from historic sites, head to a public beach to play in the surf and make sandcastles.

Why limit yourself to just one great European city? London is just more than two hours away by train (under the English Channel). Board the first train to London, take the last one back and you’ll be able to spend more than 11 hours exploring the city.

A hop-on, hop-off bus tour is the easiest way to see the city’s landmarks, including Buckingham Palace, Piccadilly Circus, the Tower of London and Big Ben. Or, you can discover London through Harry Potter’s eyes by visiting Platform 9¾ at King’s Cross, the ZSL London Zoo’s Reptile House where Harry first spoke to a python, and other sites listed here. Of course, you’ll want to see the films’ sets, costumes and props at WB Studio Tour London.

For an under-the-radar daytrip from Paris, head to Luxembourg City, just two hours away by high-speed train. Kids of all ages will get a kick out of watching the soldiers march stoically in front of the Grand Ducal Palace, much like the soldiers at Buckingham Palace in London. Before exploring the rest of Old Town, pop in at the Chocolate House across the street for a gourmet hot chocolate and sweets.

Next, visit the Bock Casemates, the remnants of the city’s medieval fortifications. Kids can wander the subterranean tunnels here and watch for “invaders” from vantage points overlooking the ravine below. For a better understanding of the role the Bock Casemates played in the city’s history, check out the Museum Dräi Eechelen, located in the restored keep of Fort Thüngen, or visit the City Museum.

PLANNING A VACATION TO FRENCH POLYNESIA, the Cook Islands or Fiji? Lucky you! While you really can’t go wrong with any of these exotic locales that beckon with white-sand beaches, mornings spent listening to soothing water lapping your bungalow, and immersion excursions with some of the world’s most amazing flora and fauna, not all islands are created equally.

During the pandemic we had weddings postponed and trips canceled. I anxiously awaited my daughter’s test results, who made it safely home from Barcelona and into quarantine. Many of us can fill in the blanks with similar stories about how we’ve had to adjust, accept and change plans.

Home Schooling on the Road: Ways to Educate From Anywhere

Welcome to the world of teaching! As many parents and guardians know by now, home schooling is a challenge, but it’s also an extreme pleasure to see a young person engaged and learning.

Located in West Berlin, New Jersey, Diggerland is America’s only construction-themed amusement park — all the attractions are made out of construction vehicles and materials. This unique park reopens today and will have kids begging for more.