If one of your New Year’s travel resolutions is to minimize your family’s impact on the environment — whether fighting the war on plastics or protecting wildlife — Exodus Travels declared 2019“The Year of the Thoughtful Traveler,” with tips and trends to help you reach that goal. 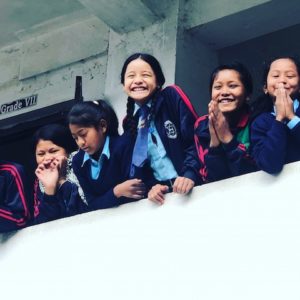 The tour operator, which specializes in adventure and sustainable travel, eliminated all single-use plastic bottles on all of its trips last year, saving an astonishing 1.3 million-plus water bottles by offering travelers alternatives to single-use bottles.

To extend conservation efforts to endangered and other species, the company also works to provide responsible, 100 percent, hands-off wildlife encounters. For example, families will still be able to observe sea turtles, monkeys and sloths in Costa Rica, but from a safe distance. Kids with their hearts set on seeing tigers can do so on a wild safari in India, rather than at the controversial tiger temples in Thailand. 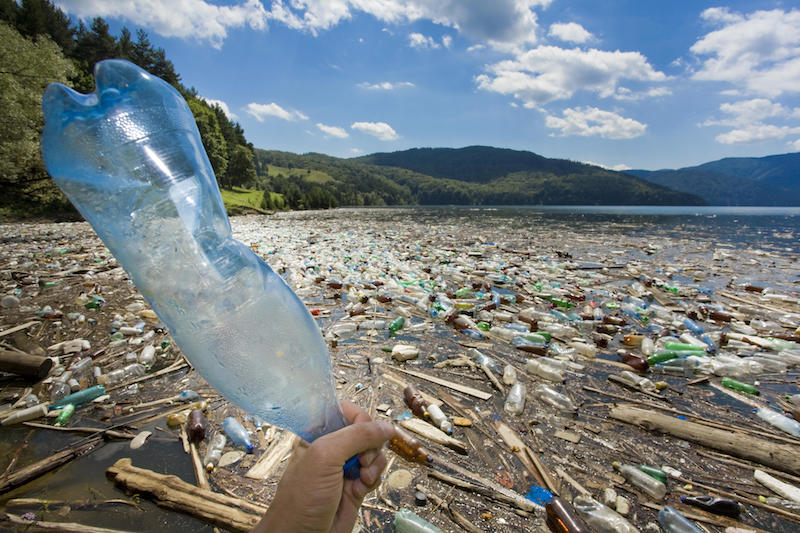 Responsible travel doesn’t mean skipping the fun, though, and this year the company is focusing on some far-flung destinations tied to popular Disney entertainment. The upcoming remake of Disney’s Aladdin, for example, filmed in Jordan, which the company predicts will help draw families back to the Middle East. The same goes for Disney’s live action remake of The Lion King, due out in 2019, already inspiring safari travel via Exodus expeditions into Tanzania and Kenya’s Maasai Mara. 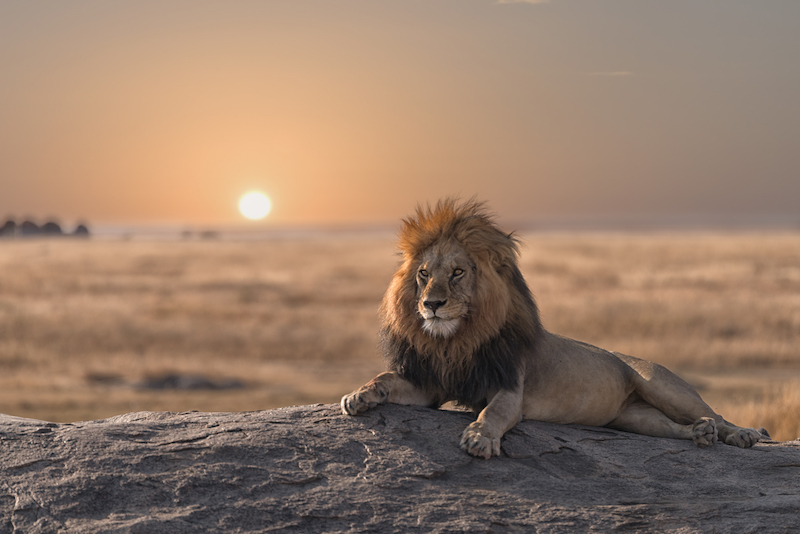 Love Netflix’s animated show Llama Llama, based on a popular children’s book and voiced by Jennifer Garner? Take the kids on one of Exodus’ llama-focused encounters along Peru’s ancient Inca Trail.

One of the best ways to minimize our impact on fragile ecosystems and overcrowded destinations is to explore some on foot, and families with kids old enough to enjoy trekking have plenty of immersive cultural experiences to choose from in 2019. In fact, Exodus saw a spike in walking tours to ancient, lesser-known trails, from Japan’s Kumano Kodo pathway to Italy’s Francigena Way from Orvieto to Rome.

Love the Mediterranean but don’t like seeing the ports clogged with cruise ships? Avoid being one of the hordes of tourists and minimize your carbon-heavy impact on the environment on walking tours of such hot spots as the Greek Islands, French and Spanish Catalonia and Malta, timing your sightseeing for when ships aren’t in port.

Easy to reach from either the Boston or New York areas, Martha’s Vineyard is a laid-back island with beaches, historic attractions and lots of outdoor activities for families. Walk, bike, paddle or sail here for an active, stress-free vacation, but with culture and fine dining just as available.