Philadelphia claims the lion’s share of relevance when it comes to national identity and history in Pennsylvania, but Pittsburgh has a ton to offer both in its city limits and in the miles beyond.

Some argue the Midwest begins in Ohio, just about 200 miles from Pittsburgh. Whether you love visiting small Midwest cities or prefer to fly over, Pittsburgh is distinctive and eclectic enough to offer something for the entire family.

Unless you’re driving, fly into Pittsburgh International Airport. The airport is smaller than others in the region, but boasts the amenities of much larger airports, including childcare and play areas, nursing lounges for mothers, business lounges and art exhibits. The airport is about 20 minutes from downtown Pittsburgh by car, making it an easy rideshare away.

While you can probably get away with using a rideshare, with plenty of great things to see in the surrounding areas, renting a car is a good bet — especially when traveling with multiple children.

My favorite part of visiting any new region or city is finding the dishes the region is known for. Pittsburgh is famous for plenty of things, but near the top of the list is definitely food. When you bring the family to Pittsburgh, your first stop should be Primanti Bros. These sandwiches offer tourists a dependable look at what makes Pittsburgh fare special. When in town, make sure to explore Pittsburgh’s Polish food as well. A rich Polish background means lots of Polish food, including perogies and haluski are popular in the city.

The city is packed with museums the entire family will love. First, check out Children’s Museum of Pittsburgh. Like most children’s museums, this one is packed with interactive exhibits and play spaces to get young children in the learning spirit. 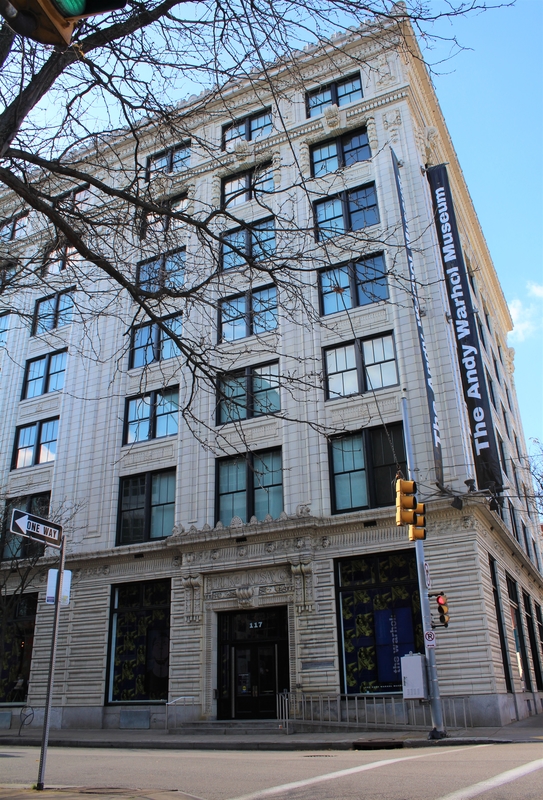 Pittsburgh has a few museums of culture and history as well. Go to the Andy Warhol Museum, perhaps the city’s most famous museum. This is the world’s biggest museum dedicated to a single artist and is worth visiting for enthusiasts of Warhol or art in general. This is one of the biggest draws in Pittsburgh, so be sure to see it in its entirety.

The Carnegie Museum of Natural History doesn’t have the same significance as the Warhol museum, but is worth exploring. This one closes the gap between topics exciting to most kids and most adults as one of the top natural history museums in the country. It is one of four Carnegie museums in the city, along with Carnegie Museum of Art, the Carnegie Science Center and The Andy Warhol Museum. Each of these is worth exploring, and there is something of value for everyone in the family.

Moving away from Pittsburgh itself, there are a number of fun towns and things to do, most only a few hours away.

Take Punxsutawney, for example. This is the home of the world’s most famous groundhog, Phil. If you travel to Pittsburgh in early February, a one-night trip to this town to take part in the festivities is easy to put together.

If you rent a car, consider making the trek to Gravity Hill. This optical illusion can be found in Bedford County. Essentially, it makes it seem as though things, from trucks to balls, roll uphill — kind of silly, but well worth visiting with kids.

Finally, it’s a few hours from Pittsburgh itself, but it is possible to glimpse the Great Lakes without ever leaving Pennsylvania. There is a lot to do around Lake Erie, including an indoor water park, which can go a long way toward entertaining kids.

Pittsburgh and the surrounding areas are filled with life and fun.

With a subscription service for nearly everything, it’s nice to know the box delivered to your door actually supports