Nymphenburg Palace: Getting Lost in a Maze

Before they even climb the grand staircase into the glittering royal apartments of Munich’s summer palace, kids know they’re walking in the footprints of royalty. The façade of Nymphenburg Palace is more than a quarter mile long, and behind it are fountains, gardens and pavilions, as well as a stable filled with coaches right out of a fairytale. Inside the palace, walls and ceilings are painted with flowers and nymphs, embellished by gold flourishes. The park is free to explore, and among the smaller — but equally sumptuous — buildings, kids love the Hall of Mirrors in the hunting lodge and finding their way around the hedge maze.

While in Munich, stop in the Residenz Treasury to see the even more grandiose splendor of the in-town palace, where the Crown Jewels will further dazzle. 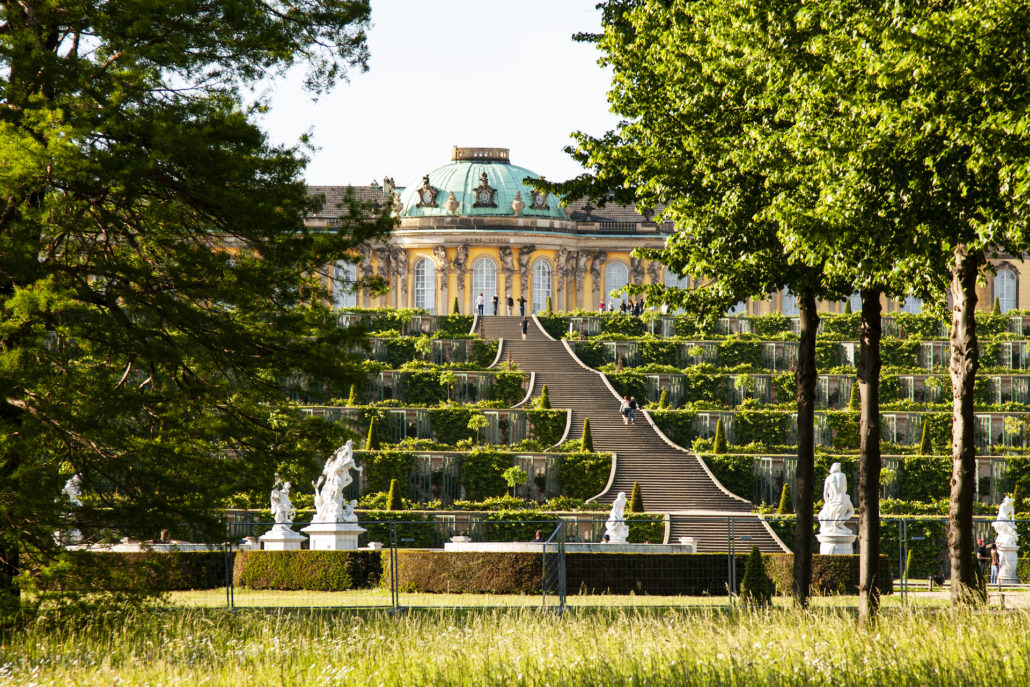 Linderhof: A Fairytale Palace with a Fake Cave

Linderhof Palace was built by Bavaria’s “mad” King Ludwig II, who also built the iconic Neuschwanstein Castle. This little jewel-box palace even has a fairytale setting, surrounded by forests in the hills of Bavaria. Its size makes it seem like a playhouse in comparison with most royal palaces, including its own scaled-down Hall of Mirrors. Kids will love the stories of this eccentric king, but most of all they’ll like the Venus Grotto — a fantastic man-made cavern with eerie lighting, a gilt seashell boat in the pool and a cave-like entrance.

The Duke of Württemberg built Ludwigsburg Palace near Stuttgart in the 1700s, at the height of the Baroque era when sumptuous decoration was at its height. His private apartments are papered in hand-painted wall coverings, and the ceiling of the grand Marble Hall is frescoed in clouds against blue to look like it’s open to the sky. While all this is impressive, Ludwigsburg has special attractions for children. The finest original palace theater in Europe preserves its original stage machinery, and in the Theatre Museum they can see how the clever mechanisms changed the sets and created rain, wind and thunder. 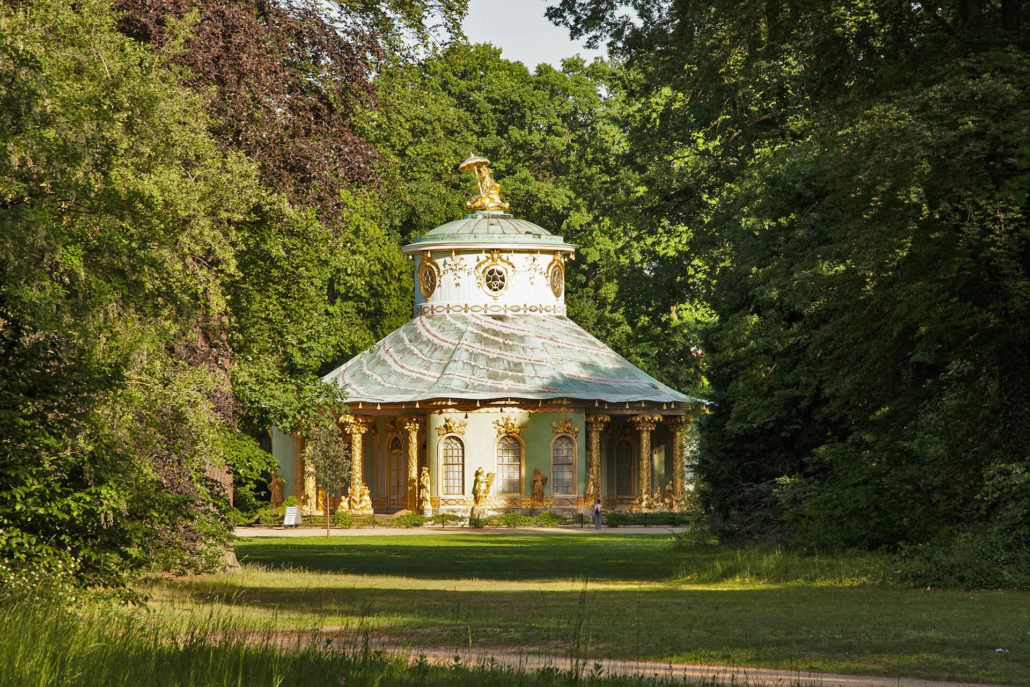 At the Kinderreich, visitors aged 4 and older can step into court life in period costumes, learn royal etiquette at a ducal table, even take a nap in a state bed. They can play Baroque boardgames, games of skill or perform or dance in a replica of the palace’s famous stage, even using period stage effects and equipment. Outside, in the palace’s vast gardens, the Maerchengarten is a magical world of more than 30 fairytale scenes. They can visit the Frog Prince’s home, watch Rapunzel let down her hair, ask the Mirror on the Wall who’s the fairest (they are, of course), climb on thrones and join Aladdin’s adventures.

How to Hike the Grand Canyon with Kids