Martinique for Families: Beyond the Beaches

While the highlight of a family vacation on the Caribbean island of Martinique will be the beautiful beaches and the water sports, there are plenty of other things to do with kids.

A Bit of History

The area south of Fort-de-France Bay, around Pointe du Bout, has several places where you can take in a little island history after a dolphin cruise or kayak excursion. Near the pottery village — Village de la Poterie des Trois-Ilets — is Maison de la Canne, housed in an old sugar factory. Here you can learn how sugar was produced from local cane and how it influenced the island, from the slave trade through later mechanization. Close to Maison de la Canne is another plantation where Napoleon’s future wife Empress Josephine grew up. Musée de la Pagerie tells her story and gives a view of 18th-century colonial life for the plantation owners. 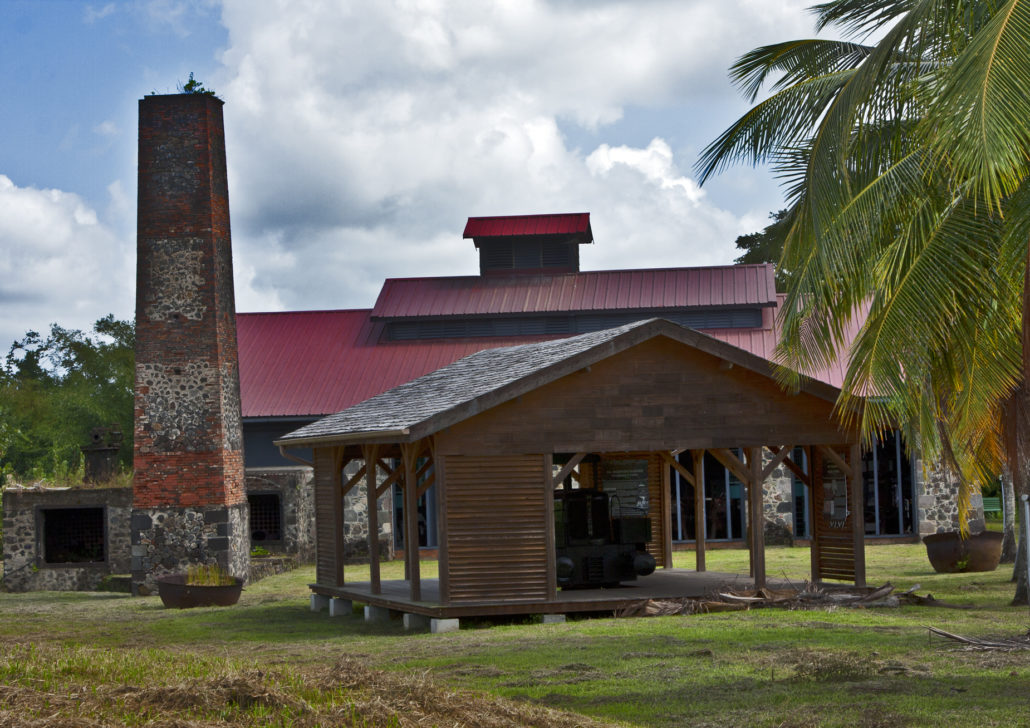 More interesting, perhaps, is the picture of life for the slaves who did the plantation’s work, shown at the nearby La Savane des Esclaves. The reconstructed slave village of earth-floored huts roofed with sugarcane leaves explores the history of slavery in Martinique, with mahogany sculptures illustrating the life of slaves. More than a history of slavery, the exhibits include traditional skills and foods.

You’re not likely to overlook Martinique’s natural beauty, nor can you fail to hear about its most famous mountain, Mount Pelée, whose 1902 eruption totally engulfed Saint-Pierre, the island’s former capital. The volcano’s peak dominates the towns and beaches on the northern part of the island, and older kids might even like to climb to its summit on a clear day.

You can visit the present city of Saint-Pierre, rebuilt among the ruins of the 1902 disaster. Walk among some of the stone 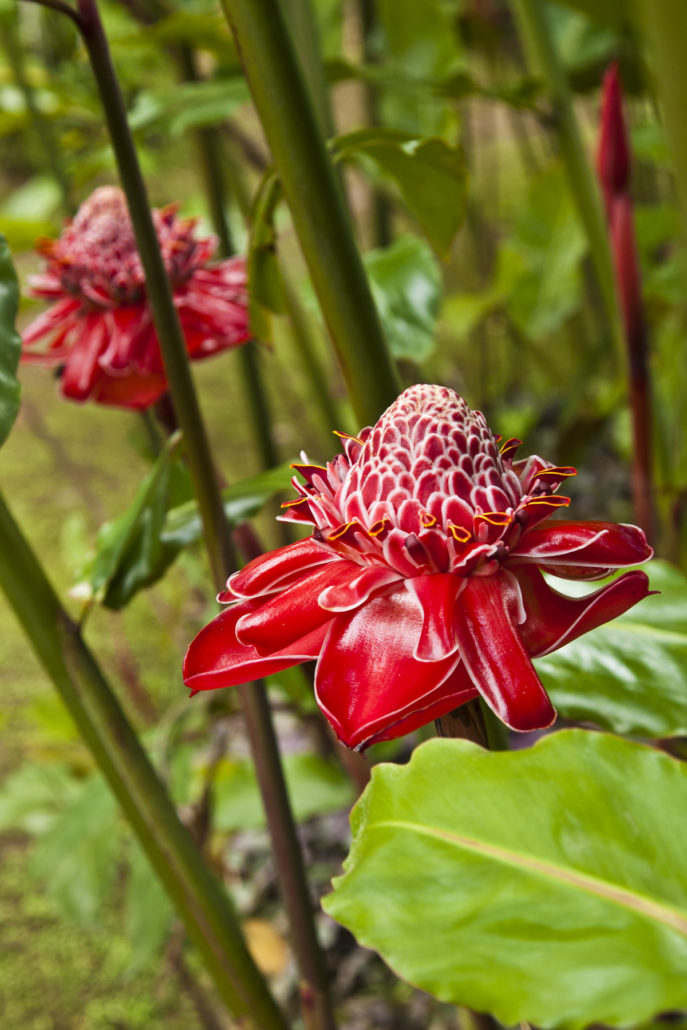 ruins, where signs explain the story of the eruption, and picture what this once grand city looked like. Kids will love the little tourist train that takes you up the steep hillside from the port (where there is parking and a little market) to the ruins.

On the way to Saint-Pierre stop at Zoo Martinique, north of the beach town of Le Carbet, a kid-friendly zoo and botanical gardens set in the ruins of an old sugar plantation. Roomy and well-designed animal enclosures house monkeys, jaguars, raccoons and colorful rainbow lorikeets. You can explore the tropical gardens on its winding paths and rope bridges. Le Carbet, where there is a palm-shaded beach and some laidback, beach-side restaurants, is thought to be where Christopher Columbus landed briefly on June 15, 1502.

For more tropical flowers in a dramatic valley setting, visit Balata Botanical Garden just outside Fort-de-France, with more than 3,000 different plants and flowers. Kids will love seeing the gardens from treetop level on the rope bridges.

On the other side of the island, the long Caravelle Peninsula juts into the Atlantic and at its tip are the ruins of Château Dubuc, surrounded by the remains of the sugar refinery. Not only is it fun to climb to the roofless upper rooms and tower, but kids will love using the clickable map and audio guide that explains exactly what happened at each point in the sugar refining. In a cooler at the entrance you’ll find locally made ice cream. 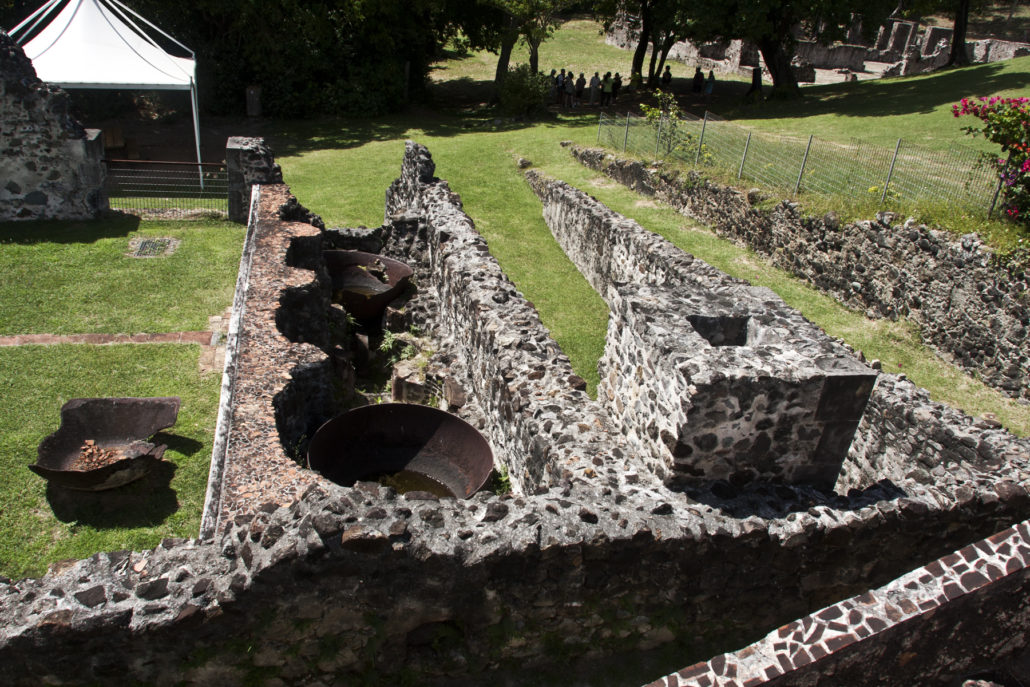 Near Château Dubuc, La Caravelle Nature Trail gives a chance to walk through a mangrove forest, where the tangle of roots and thick canopy overhead make a spooky tunnel. Afterwards, stop for lunch and a swim on the beach at Tartane, a town on the Caravelle Peninsula.

Getting to Martinique is not only easy, but budget friendly, with direct, round-trip flights from several eastern U.S. cities for less than $100 on Norwegian Airlines.

There’s something oddly engaging about exhibitions featuring strange and offbeat topics. Keep the attention of your kids at these three weird museums — you may even get the approval of your teens.