Six of the waterway’s 3,000-odd islands are connected by the Shimanami Kaido cycling route, described as the perfect juxtaposition of old and new — futuristic bridges (sure to captivate the science enthusiast through engineering) connecting swaths of rural lands dotted with old temples, farms and quaint villages.

Onomichi, an hour from Hiroshima City and two hours from Osaka and Kyoto by high-speed train, is a logical starting point for an exploration by bicycle, especially as it’s anchored by the Onomichi U2. The repurposed open-concept warehouse encompasses the cozy, 28-room Hotel Cycle (an industrial chic space with wall art that doubles as bike racks), a Giant bicycle retailer, a bike rental and tour operation as well as a coffee bar, full-service restaurant, bakery and boutiques selling artsy clothing and homewares. Once you rent your bike — or take the one you brought with you off the wall of your room — take a quick ferry to Mukaishima, the trailhead for the 45-mile Shimanami Kaido route. Scenic Miyajima, meanwhile, is a popular hiking destinations thanks to its many trails in and around Mount Misen, numerous temples, shrines and oysters.

Other Seto Sea islands are known worldwide thanks to the Setouchi Triennial, an international modern art festival started in part to revive the once sleepy islands’ economy. Luckily, one never has to wait three years to experience an eccentric mix of contemporary art, timeless scenery and old Japanese ways of life on these Art Islands. One will find hiking paths and bike rentals with plenty of things to enjoy beyond the islands’ natural beauty, ranging from quirky installations and cat colonies to charming cafés. 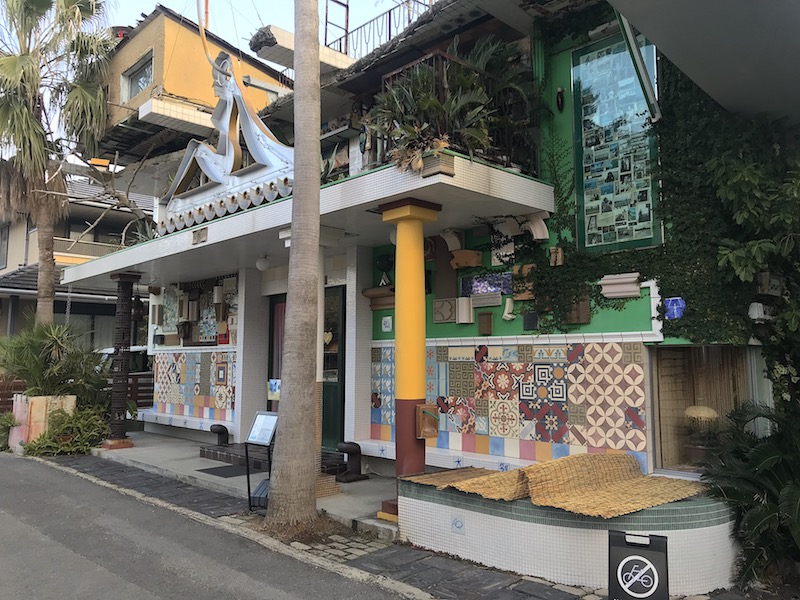 While a family can bring food and water from a Lawson market near their mainland hotel, there’s the option of trying out a portside street vendor’s fare or one of several quirky restaurants owned and operated by locals. Iori Bistro on Ogijima and Shima Kitchen on Teshima are examples of memorable spots serving up stylish but unpretentious country house ambiance and farm (or sea)-to-table with modern flair. 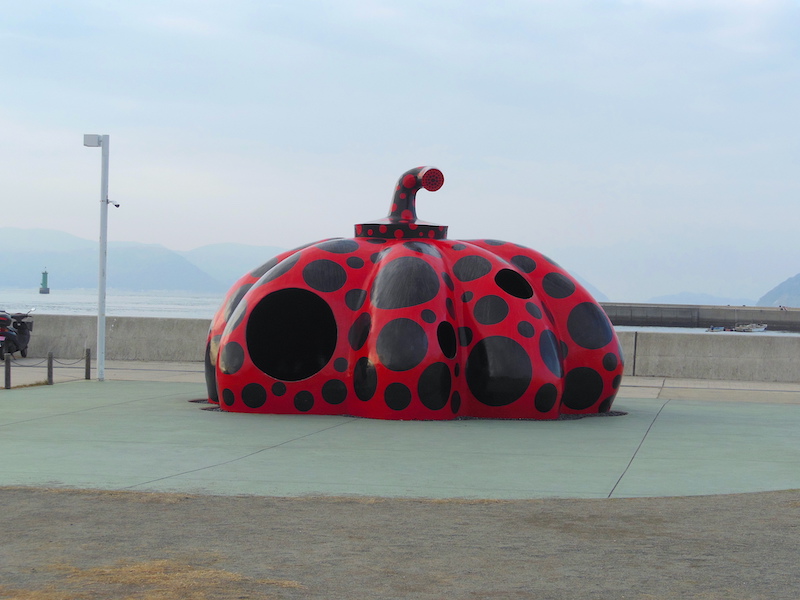 Uno Port, in Okayama (known by fashion-forward young adults for its popular Kojima Jeans Street), is the mainland launch point for ferries bound for Ogijima (also one of Japan’s popular cat islands) and Naoshima, which received international coverage for its many Instagrammable installations such as its giant pumpkin sculptures and a spectacularly kitschy/cool bath house reinvented through various found objects. Teshima, accessible from Naoshima’s Miyamoura Port, could be the next place that will have a moment, with its own interesting mix of compelling mini-museums and installations, including the Teshima Art Museum and Café (don’t miss the lemon roll cake), the Teshima Yookoo House, Les Archives du Coeur and “Nobody Wins,” which provides social commentary while reinventing basketball. 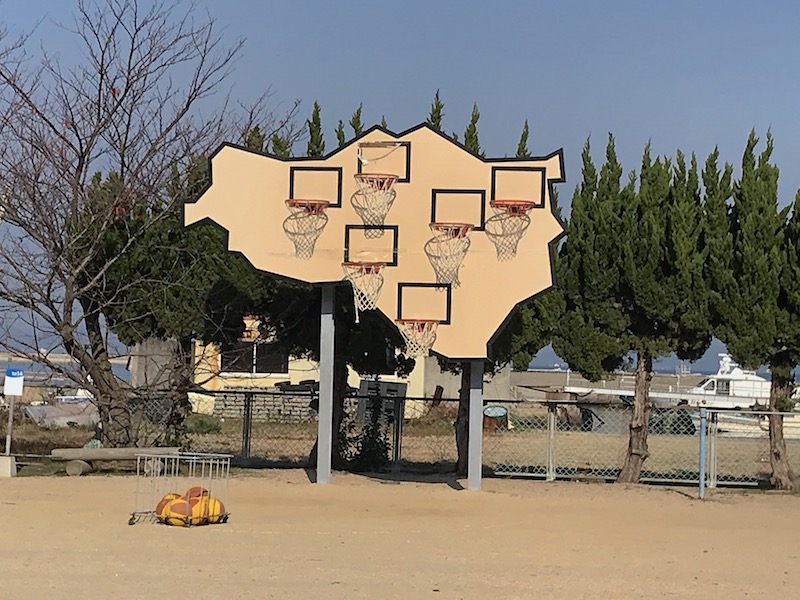 What makes island hopping in Japan so appealing? The way each of the inhabited islands in Seto Sea is its own self-contained world.

Take to your family travel on four wheels with San Diego’s Gaslamp Skate Series, bringing summer vibes to the Gaslamp Quarter. Hosted by Sunset Roller Club, the skating is accompanied by DJ-spun hits from the 1970s, 80s, 90s and the 2000s.