Continuing our story from yesterday (if you missed it, click here), here’s part two on how to make the most of your weekend pioneering, with a closer look at our itinerary for Saturday:

Wake up with the sun to catch local surfers playing in waves feet from your room. Don’t miss the buffet breakfast at Fogcatcher Inn with a make-your-own-waffle station. Kids or adults can watch the action from the wooden boardwalk or inside the driftwood teepees. Discover sea life between exposed pebbles and rocks. Walk between boulders of sandstone, spotted with patches of thicket, to look for moonstone agate, after which the 30-acre Moonstone Beach State Parklands are named. Best found after storms, jade, jaspers and other semi-precious stones will also sometimes appear.

Head north on Highway 1 for about 15 miles to Piedras Blancas Light Station, part of the Piedras Blancas Marine State Reserve, to get your walking tour of the land around the lighthouse and learn about the early lightkeepers and their dedication to marine safety despite their harsh living conditions. See historic structures being replicated or restored. Your volunteer guide from the Bureau of Land Management will take you to gaze at Piedras Blancas Rock, part of the Piedras Blancas State Marine Conservation Area, designed to protect and replenish endangered wildlife. Depending on the month you go, you might see migrating gray whales. You’ll see seagulls, pelicans and cormorants easing their way around the craggy rock, gifting the rock its lovely white color. Continuing down the trail, you’ll happen upon the remains of a humpback whale that washed ashore in 2008 and its carefully reassembled bones to showcase its once magnificent presence. From there, see the lighthouse from a different perspective and hear the calls from the nearby elephant seal rookery, where during the holiday months 25,000–30,000 elephant seals nurse their young. Other times of the year, when it’s not as crowded for them, they’ll come ashore to molt or give birth and go back out to sea. A bit south of the light station there is a viewing area with a parking lot. You’ll be just feet away from the protected area. 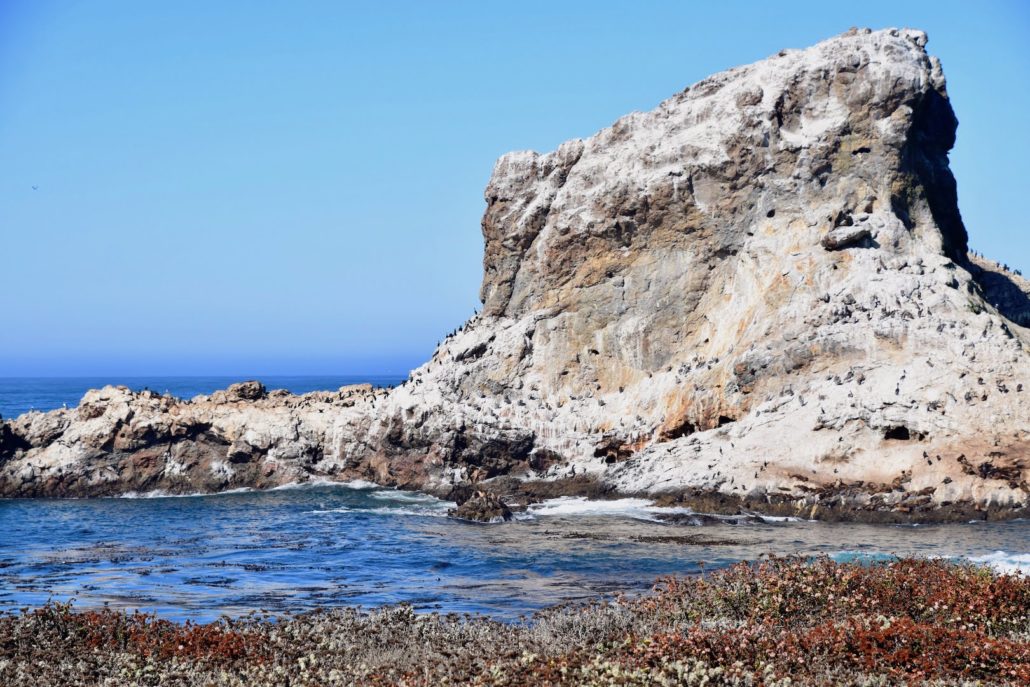 Stop for lunch a bit further south at the Cafe at Bridge Street, which serves burgers made from Hearst Castle cattle before heading to your tour of the legendary Hearst Castle. Yes, it’s everything you’d imagine a rollicking millionaire newspaper magnate’s estate would be if he lived in the Roaring Twenties. Built 1919–1947 on 127 acres, the 115 rooms are impossible to see in one day. Tours leave every 5–10 minutes and focus on specific segments of the estate. Don’t miss the columned Neptune Pool or the indoor Roman Pool, designed after ancient Roman baths.

Reward the kids for listening so patiently at Brown Butter Cookie Company, back south on Highway 1, and let them run across the Cayucos Pier with Morro Rock rising out of the ocean. There is a small skatepark north of the pier divided into two sections, one with a deep, pool-like drop-in for experienced riders and another with a wide half-pipe ramp for novices. The boys brought their scooters and skateboards and had a blast working off some energy — with the local kids’ encouragement. 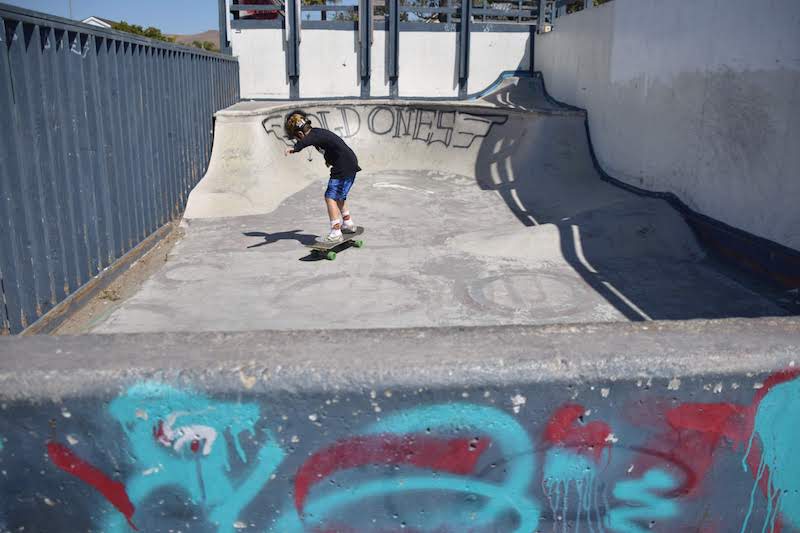 Back in Cambria, check out the trails of pink and purple as the sun sets into the sea at Moonstone Beach for your last night of discovery. Head three minutes into the small town to dine at Madeline’s Restaurant. Named after the owner’s daughter, they make you feel like family as they adjust the menu to serve your needs. Finish off your night with wine from their wine shop or dessert.

Check back tomorrow for part three, and a look at our itinerary for Sunday.

This year marks the 50th anniversary of Walt Disney World Resort. To honor the anniversary, Disney parks are rolling out new attractions, experiences and more!

Theme parks are a great way to escape reality as most offer different worlds in each section. Guests can explore different worlds, from their favorite TV show and movie franchises to much-loved video games. Mario and friends have been beloved video-game favorites for decades, and they finally get their own section of Universal Studios Japan.

Although FaceTime, Zoom and other forms of virtual communication have helped during these difficult times, sometimes it just doesn’t feel like enough. Let your friends and family know you are thinking of them by sending something personal, so they will have a piece of you with them.