Like other spring break destinations, the people of South Padre Island have collectively worked hard to refresh its image by showing off what it has to offer visitors year-round. It boasts affordability alongside a tropical climate, clean beaches and delicious food and scenery informed by its proximity to Mexico, an easygoing Gulf Coast setting reminiscent of Florida, and a diverse population. 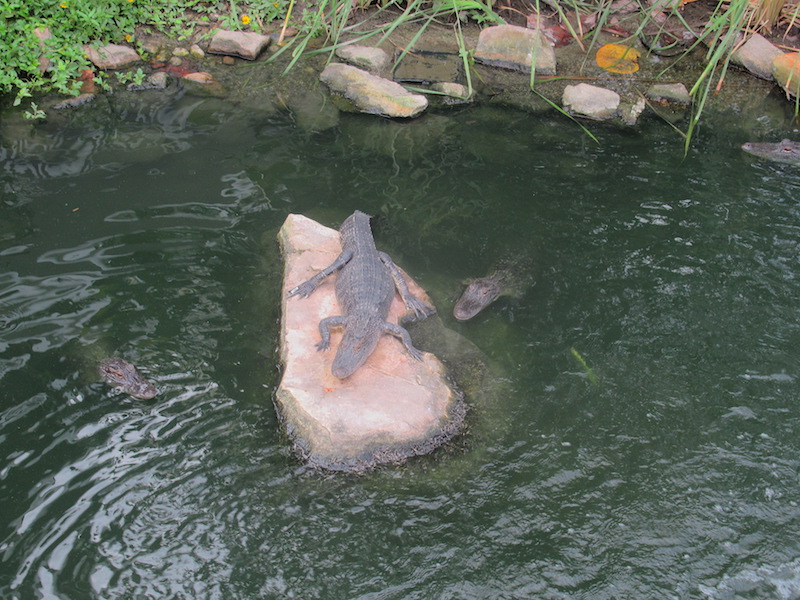 While the island (a short one-hour flight or manageable drive from Houston and San Antonio) is a perfect go-to for a beach weekend, fishing vacation or a mild holiday season break, the family-friendly attractions are standouts. In contrast to some theme parks and man-made attractions, these converge outdoor fun with many teachable moments — especially if your kids’ schools have STEM or STEAM programs. Even crossing Queen Isabella Memorial Bridge from the mainland onto the island, with a failed bridge in eyeshot, presents an opportunity to explain what it takes to make a bridge withstand heavy vehicles and regular traffic.

However, the interactive fun really begins when the family arrives at a hotel such as Hilton Garden Inn. This place has more local charm and character than your average chain lodging thanks to owner and beloved former mayor Barry Patel, who has put his stamp on the property, from the pool to the gift shop to some of the restaurant’s menu items. The Hilton also happens to be right across the street from the fascinating, lovingly maintained South Padre Island Birding and Nature Center and Sea Turtle, Inc. Both not only showcase SPI’s impressive range of animal species and interesting, detailed scientific displays, but also carefully thought-out conservation efforts visitors can enjoy in real time. 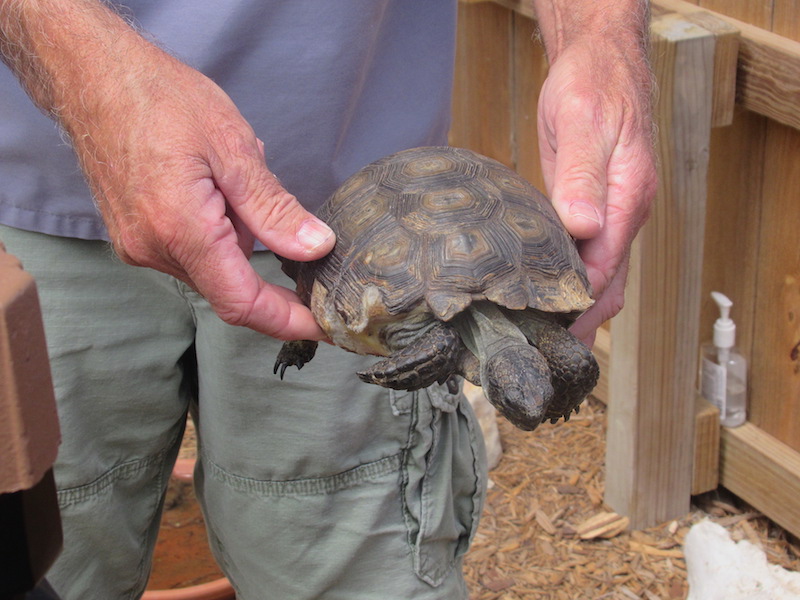 South Padre Island Birding and Nature Center is the Rio Grande area’s premier bird-watching site for good reason. While its 3,300 hundred feet of boardwalk jutting into different habitats and Laguna Madre Bay is impressive, the nature center delights and astonishes visitors with its alligator sanctuary and rehabilitation program as well as guided tours. Here, witty professional guides share their tips and tricks on spotting rare birds, butterflies and other regional wildlife and shed light on the plant life that make up the various habitats. However, some would argue the boss and star of the show is Big Padre, a nearly 13-foot rescued male American Alligator. Programs include “Gator Talks,” presenting kids an education on reptiles and a safe opportunity to hold and take a photo with a baby gator and a snake with the purchase of the “Adventure Package,” as well as arts-and-crafts and conservation sessions.

At Sea Turtle, Inc., the legacy of founder and former pioneering woman pilot Ila Fox Loetscher continues through ongoing efforts of many volunteers, university interns and a handful of veterinary staff to aid in the protection, recovery and rehabilitation of the endangered Kemp’s Ridley sea turtle as well as all marine turtle species. In addition to the venue’s working hospital and hatchling areas, visitors can check out the website for information on upcoming beach cleanups, art activities and nature walks dedicated to marine turtles. Encounters with Allison, 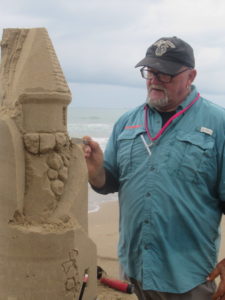 the first sea turtle in the world to use a successful prosthesis, are also moving. After surviving a predator attack and losing a flipper in 2005, she could only swim in circles. When a STI intern designed a prosthetic device to help her swim in 2009, her story was followed by the Discovery Channel and NBC’s Today.

The city, via its Shoreline Department, stages dune planting events through the year, which allow visitors to help restore the shoreline alongside locals. This important interactive activity, supported by the University of Texas Brownsville, South Texas Surfriders, Texas Master Naturalist, has so far resulted in the planting of more than 20,000 plants at 10 different gaps in the dune line. Another beach day can include a meet-up and class with Andy Hancock, a former motorcycle engineer and wood sculptor originally from Australia, who fills the time with colorful stories of his globetrotting adventures as well as techniques on how to design epic sand castles through clever uses of household objects (pencils, straws, and reworked kitchen and pottery tools).