The Wende Museum: Propaganda with Purpose

This month marks the 30th anniversary of the fall of the Berlin Wall and the end of an era in Eastern Europe reinforced in part by propaganda. Your teens, however, are learning propaganda is one of the common threads running through world history and is still making headlines in its many different forms. They are also probably getting to know the oft repeated maxim that if, “You don’t learn from history, you are doomed to repeat it.”

It’s also a message conveyed in the colorful Wende Museum, founded in 2002 by Justinian Jampol, a native of Los Angeles and scholar of modern European history who developed it as a “cultural laboratory” to provoke and continue conversations about the effects of propaganda in the past and present. Even the name is evocative as Wende (pronounced “ven-de”), a German word that translates to  transformation, has been used to describe the era of uncertainty, such as the years leading up to and following the fall of the Berlin Wall. 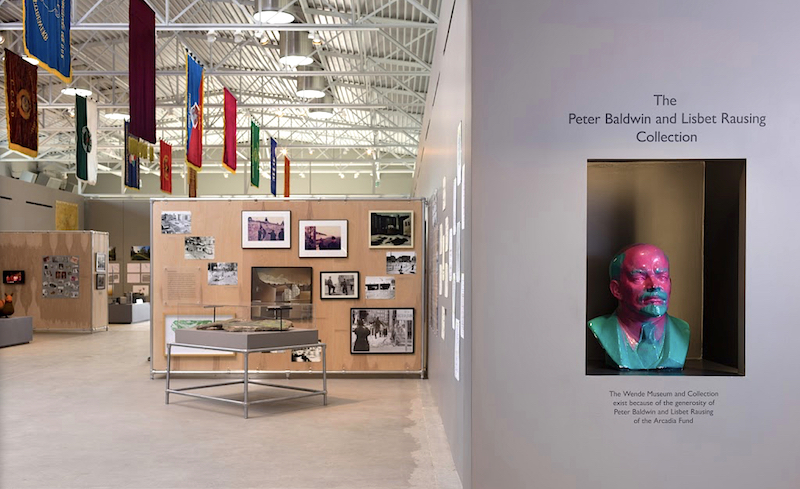 The new campus is, appropriately enough, built into a renovated National Guard Armory in Culver City, and curated to pair collections from the Cold War era with contemporary artists, filmmakers, musicians, scholars and others to bring its inner workings to life and reveal the often subtle but powerful ways it moved the opinions of millions to bend the will of a few leaders. In addition to visual and interactive installations, the Wende offers a full spectrum of live, multicultural events such as a Music at the Wende concert series, theatrical productions, live oral history events and dynamic lectures and community discussion forums that bring perspective to the ways propaganda was used in the past and is still part of our lives. Every Wednesday morning, the museum offers a free, 50-minute yoga class in the Wende Sculpture Garden with Culver City instructor Jennifer Winther. 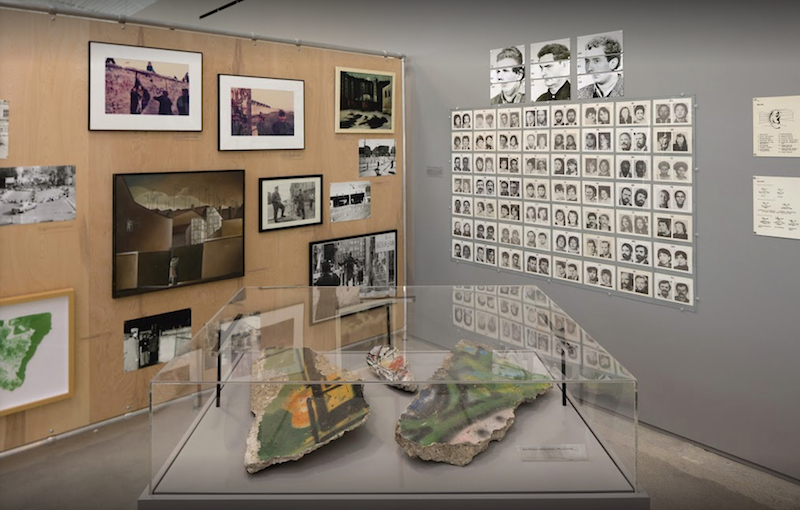 While the permanent collection of posters, paintings, sculpture and mixed media works is bound to be thought provoking, Wende’s mission will be carried further with the upcoming “The Medea Insurrection: Radical Women Artists Behind the Iron Curtin.” The exhibition, started Nov. 10 (to coincide with the 30th anniversary of the fall of the Berlin Wall) and through April 5, 2020, showcases provocative art conceived by risk-taking Cold War-era Eastern European women artists alongside works from Los Angeles artists enacting their own provocative challenges to established norms and hierarchies. 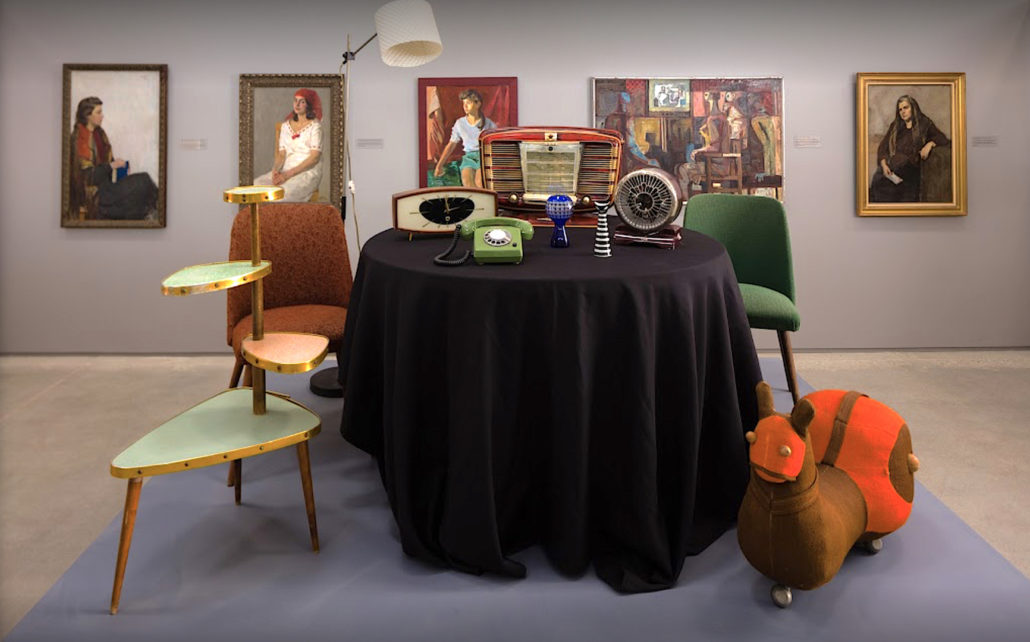 “The Medea Insurrection” is named after one of Greek mythology’s towering figures of strength and fury, and many of the pieces on display feature Medea figures within the artwork, alongside representations of equally rebellious mythic figure Cassandra and Penthesilea. According to the exhibition’s curator Susanne Altmann, in the years before the fall of the Berlin Wall, women artists often turned to myths and archetypes to express challenges to a repressive government and social code. The results range from subtly anti-authoritarian to in-your-face punk.