According to the U.S. Bureau of Labor Statistics, only 5.6 percent of pilots are women and 6 percent are people of color. Earning a commercial pilot’s license in the U.S. can cost about $100,000 and becoming an Airline Transport Pilot requires 1,500 hours of flight time, which requires a significant commitment. United Aviate Academy set an ambitious goal to train about 5,000 new pilots by 2030, with a goal of 50 percent of those pilots being women and people of color, and it’s clear with this inaugural class United is well on its way to developing the next generation of pilots. 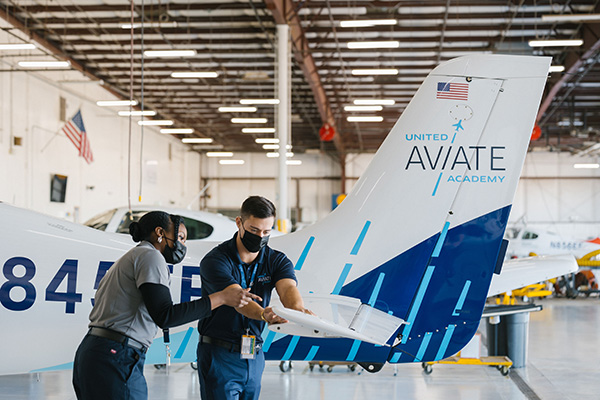 Furthering its commitment, United Airlines and JP Morgan Chase renewed their promise to fund $2.4 million in United Aviate Academy scholarships. They also work with several organizations to educate on the possibilities of a career in aviation and find potential scholarship candidates, including the Organization of Black Aerospace Professionals, Sisters of the Skies, the Latino Pilots Association, the Professional Asian Pilots Association, the National Gay Pilots Association and Women in Aviation. A career as a pilot at United Airlines means the potential to earn more than $350,000 per year with one of the highest 401(k) matches in the nation. 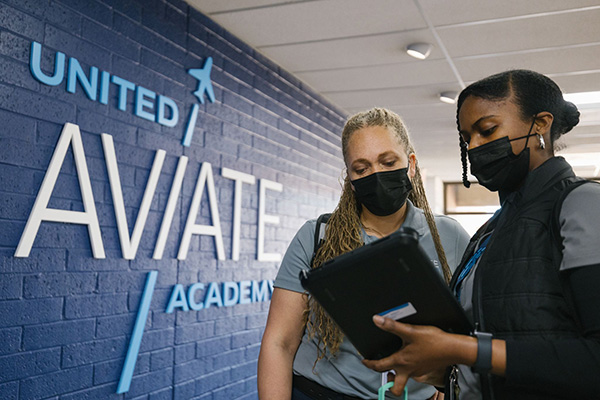 The United Next program, introduced last summer, will revolutionize the flying experience. The goal is to meet the much-anticipated resurgence of air travel with more than 500 new, narrow-body aircraft and hire more than 10,000 new pilots by 2030 to meet the need.

United is poised to ensure the future of aviation shines brighter than ever before. Learn more about United Aviate Academy.

Valentine’s Day is a good excuse for parents to take a weekend getaway and break from family travel with kids. You don’t need to travel far to find a romantic country inn or B&B; they are scattered throughout the United States and Canada. From New Hampshire to South Carolina, you’ll find a warm welcome this winter at these cozy inns.