Shinjuku. Shibuya. Harajuku. These Tokyo neighborhoods are synonymous with global, trend-setting youth culture. However, not every teen embraces large crowds and an onslaught of light and sound. Others who love what they see may still want a relaxed break from the action. While the Japanese capital is the dream destination for fans of gaming and followers of fashion, a vibrant yet more relaxed alternative is just a 30-minute commuter train-ride away: Yokohama. 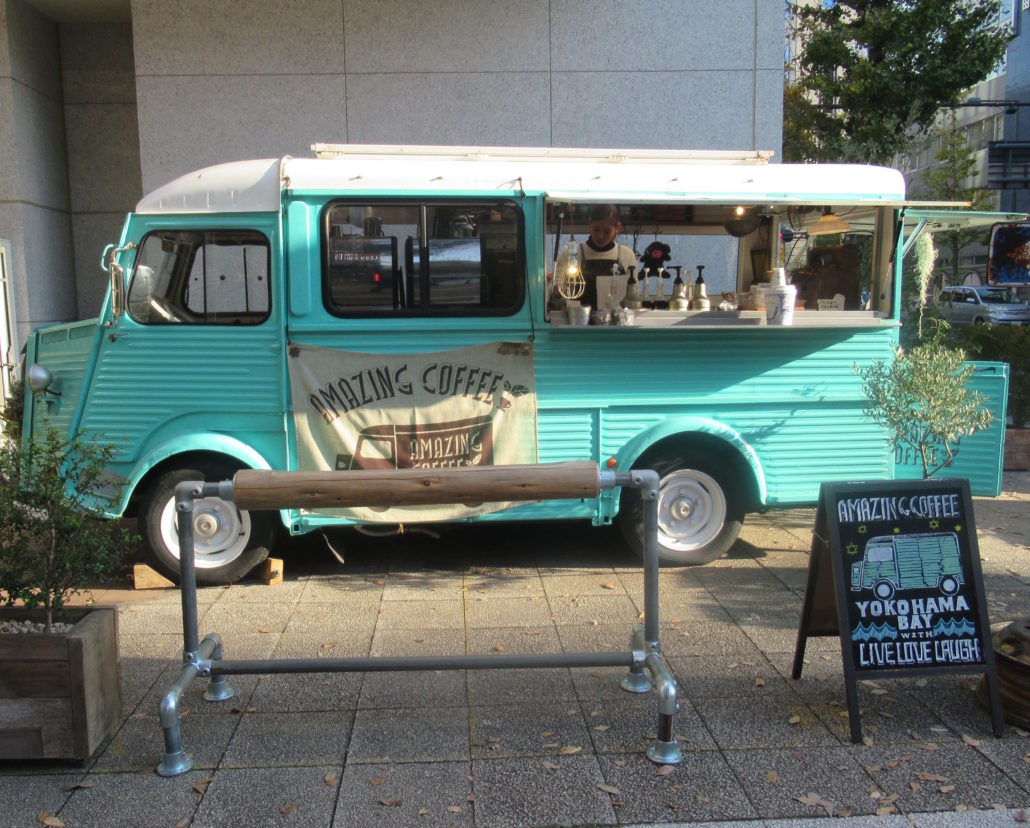 Imagine Chicago being right next door to New York City. Yokohama, once a small fishing village, evolved into Japan’s second city after it became one of the first ports to welcome foreign trade in the 19th century. The Yamate area is a testament to those outsiders determined to open Japan up, with Western-style houses (mostly those that survived the 1923 Great Kanto Earthquake) as well as the Yokohama Foreign Cemetery. 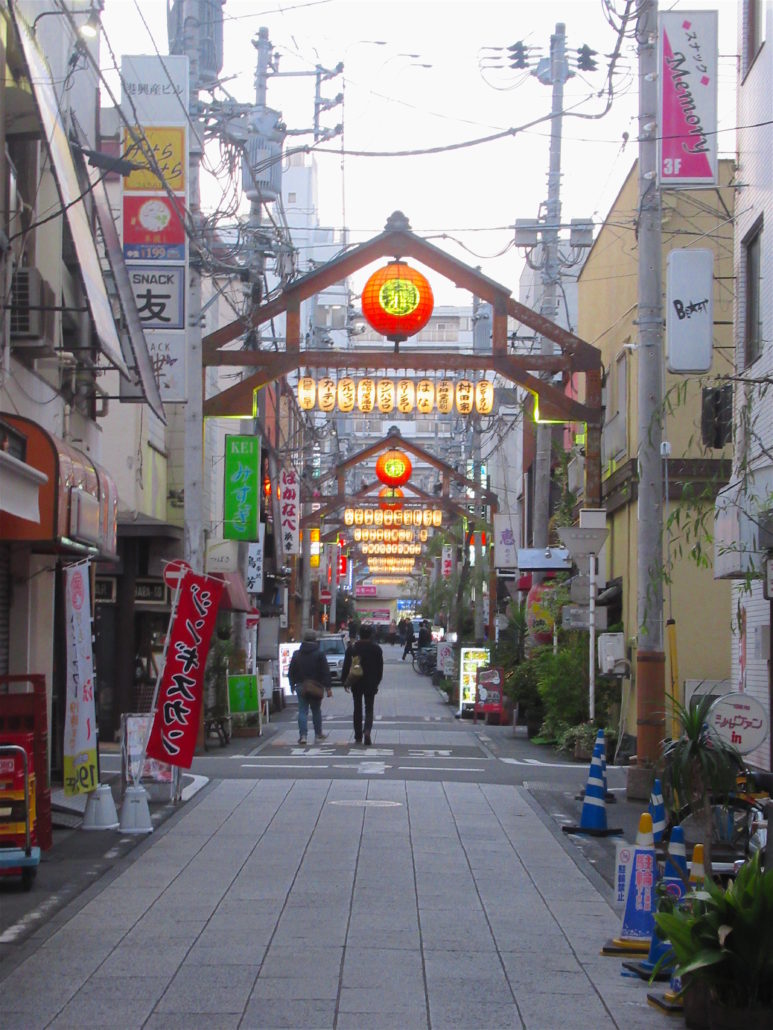 Like Chicago, crowds are more spread out, and there are interesting neighborhoods with clearly delineated personalities. Ultra-modern skyscrapers distinguish the skyline while older neighborhoods and the influence of other cultures make it a city to be explored on its own terms. Like Chicago, it also has its own world-class art museums, a notable science museum, cool retail therapy opportunities and a pier and waterfront packed with activities.

Teens who love to shop, especially those embracing a low-key, low-maintenance look, will find Yokohama user friendly, especially in the Minato Mirai area adjoining the waterfront. Its modern malls feature a mix of Japanese and international labels, including Queen’s Square and Landmark Plaza, while the Yokohama Red Brick Warehouse and Marine & Walk specialize in eclectic mixes of ultra-local boutique restaurants and shops. 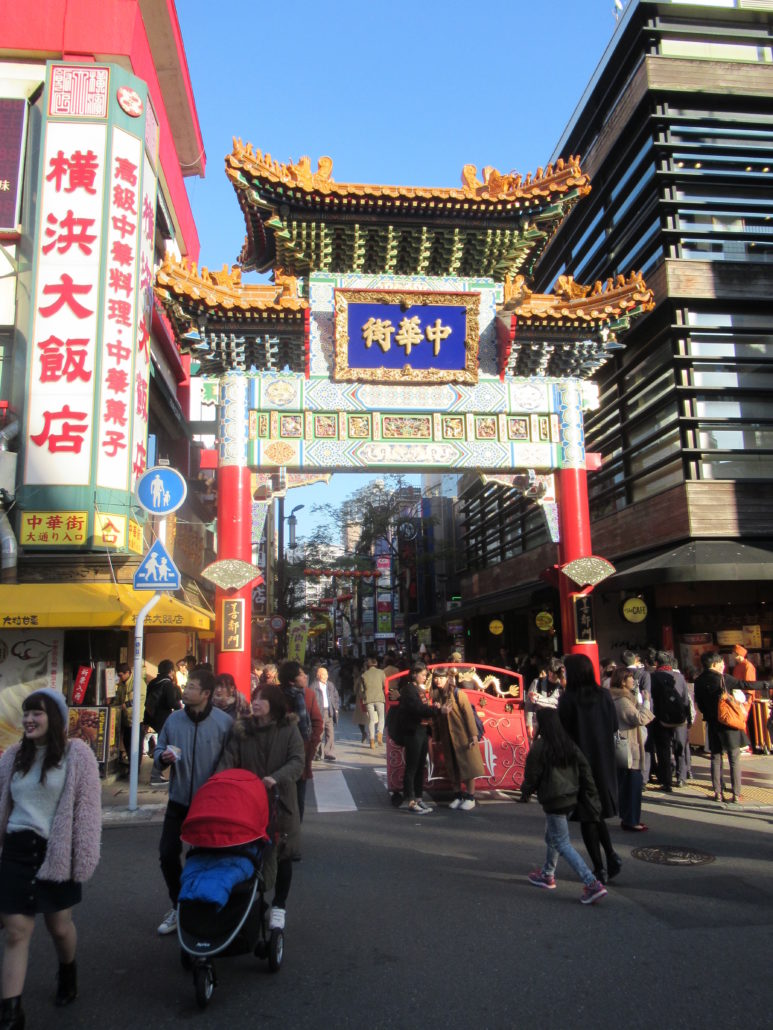 The Motomachi area, a few blocks from the city’s fascinating Chinatown, could be described as Europe through a Japanese lens, thanks to the influences of a diverse expatriate community arriving soon after Japan opened its doors to foreigners in the mid-19th century. There are many interesting one-off and homegrown labels on this stretch as well fashionable tea bars and cafes including the Café Next Door.

Guys and girls (and parents) on the hunt for the perfect pair of Japanese investment jeans will probably find them at Denimio. Though the denim superstore is a little off the beaten track, it truly is one-stop shopping with its prolific assortment of made-in-Japan garments (noted for durability and clean lines) and favorable prices compared to the Tokyo boutiques. 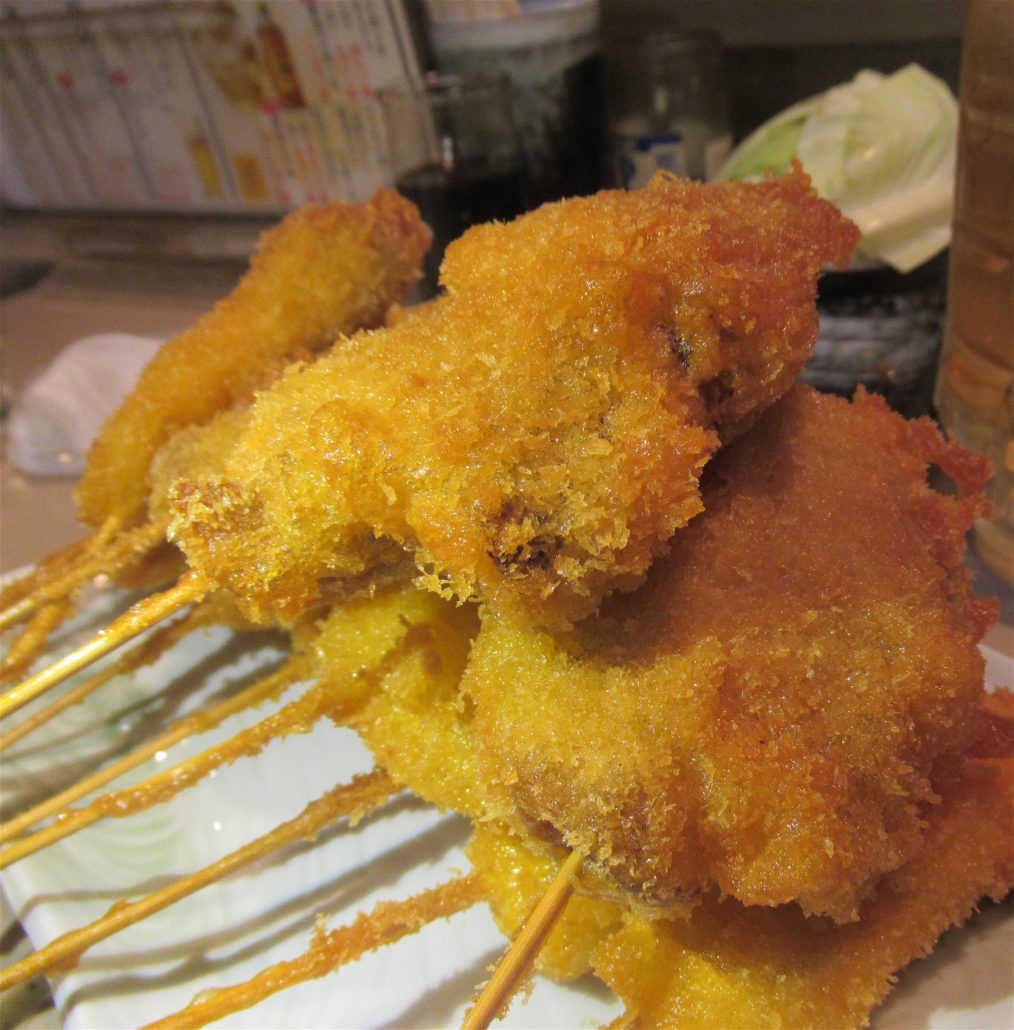 Foodie families will want to rise early Sunday morning to hit Osanbashi Pier, a cruise ship terminal with a weekly farmers market selling and sampling everything from produce and home-grown snack foods to interesting food truck fare. At night, the Noge neighborhood excites with alleys and narrow streets packed with pocket-sized restaurants specializing in regional variations on tempura, skewers, ramen and other noshes. Noge Tabemono-yokocho, housing seven unique eateries and lots of street art, is particularly cool thanks to its global rock-and-roll vibe. A standout is Mugen, specializing in deep-fried skewers.

A solid hotel pick is the recently opened Hotel Vista Premio Yokohama. It packs modern boutique hotel style, an excellent location at Minato Mirai, views and a nice breakfast offering into a package that clocks in at less than $100/night on average. Parents needing a pre-flight treat prior to the return flight to the United States can send the kids on a final shopping jaunt and indulge at Sky Spa Yokohama, which offers access to therapeutic spring water pools for about $22.

5 Places Your Family Must Go in Portugal

Family-friendly Portugal retains the charm and atmosphere of old Europe — at some old-fashioned prices — while at the same time offering stylish contemporary hotels and travel infrastructure.

The pursuit of wellness once had a direct correlation to New Year’s resolutions. After 12 months of unhealthy living, each January we collectively took the opportunity to recalibrate our lifestyle, set new goals and break bad habits. The month was marked by thronged gyms, swimmer-brimming pools, waiting lists for self-help classes and fridges full of low-calorie fare. But by February, most new regimens came to an end. Unwholesomeness, fed by stress and fatigue, reigned again — until January returned, and the cycle repeated itself.

Mexico City offers a culturally enriching experience for any visiting family. For easy access to many cultural and historical attractions in one neighborhood, stay in Mexico City’s Centro Historico, the historic center of Mexico City.