5 Top Experiences with Kids in Rome

Like many European cities, Rome is not filled with attractions specifically designed for children. But when you’re there, you’ll want to do things special to Rome and to Italy, so plunge into the ancient world, marvel at the architecture and join in some local life — you’ll find plenty of Rome’s attractions will be as fascinating to kids as they are to you.

Your middle-school-aged children learning about ancient history will already know a lot about Rome. The Colosseum, gladiators, chariot races, the Forum, Nero, Julius Caesar — they can probably tell you a thing or two about all of those. And they’ll love being your “tour guide” as they see places come to life before their eyes. Take full advantage of this! 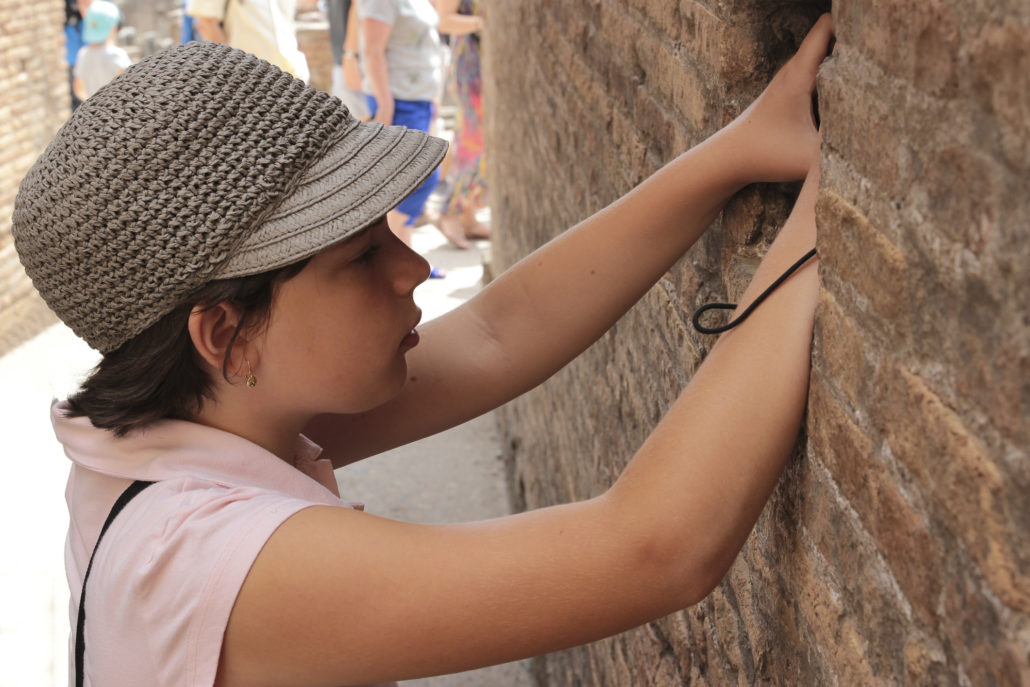 Inside the Colosseum in Rome, Italy. Photo: Ciolca | Dreamstime

Start with the Colosseum

Unless you’re going at a slow season for tourists, do a little advance planning to reserve a skip-the-line ticket so everyone‘s patience is not exhausted before you even get inside. A guided tour, especially one designed for families, can add a whole new dimension and get your family access to some behind-the-scenes places most tourists don’t see. Tickets to the Colosseum include admission to the Palatine Hill, a vast area of ruins as impressive as the Colosseum and much less crowded. Kids can explore the ruins and it’s a great place for a picnic. Tip: Go there first and you won’t need to stand in line for tickets at the Colosseum — you’ll already have yours.

Try Being a Gladiator

Your kids can dress up in a tunic and leather gloves to learn the skills ancient gladiators used in the Colosseum. Along with learning swordplay from historical re-enactors, they can try on authentic replicas of gladiators’ armor and see genuine ancient artifacts during the two-hour class. This experience is best for kids ages 8-12, although children as young as 6 can participate in the program offered by the reenactors’ club, Gruppo Storico Romano. 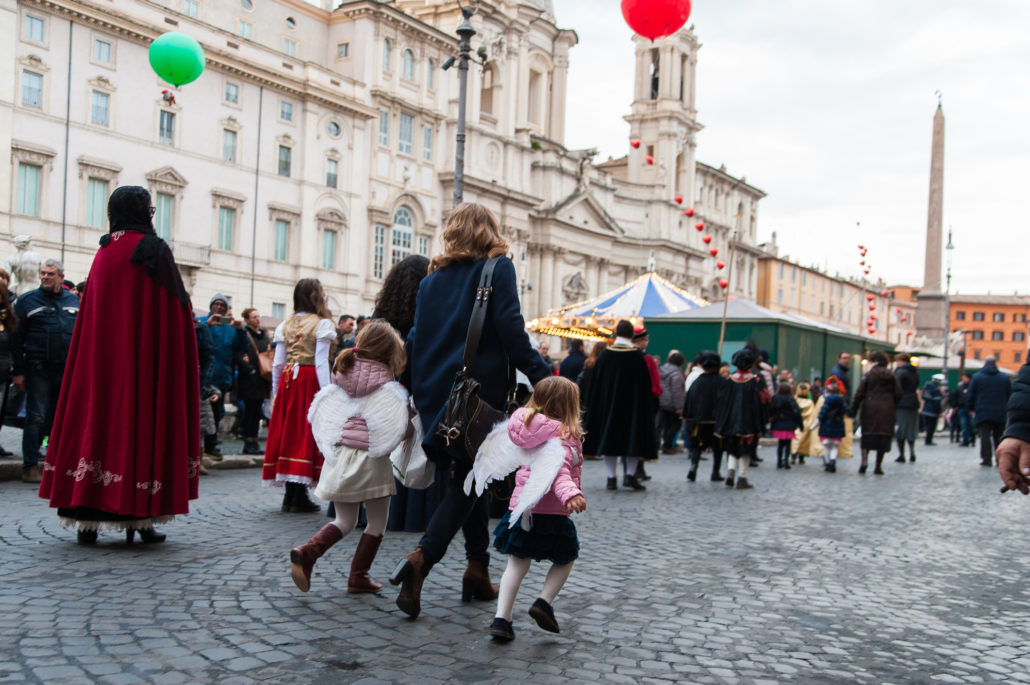 For younger kids, Exlora is Rome’s rare made-for-kids attraction, giving a lively version of Roman history on an animated ride through the centuries. The simulated-action movie is part of a larger children’s museum filled with hands-on activities for the under-12 set. You’ll need a reservation.

Although your kids may have heard about Nero, the story they’ve heard about his fiddling while Rome burned probably isn’t true. But after the fire leveled most of Rome, he used the land to build his palatial Domus Aurea, Golden House. Later emperors tried to erase his memory by filling it in, but that only preserved it for us to see today. Only part has been excavated, but what you can see is a wow-inspiring series of marble rooms decorated in gold and precious stones. Try to imagine what this house would have been like had he been able to finish it: His plans were for it to be the size Vatican City is today.

Join the Romans in a Park

Especially on weekends, Romans enjoy the Borghese Gardens, a green oasis just behind the Spanish Steps. There’s something for all ages: several playgrounds, pony rides, rowboats and bikes to rent, and a tiny movie theater that shows cartoons. Also in the park is a zoo, Bioparko, with exhibits stressing the relationship between humans and animals; a cute little train takes visitors around on weekends.