Americans’ love affair with Puerto Vallarta shows no signs of slowing down and, next year, families have more options than ever to bring the kids to this popular destination.

Carnival Cruise Line’s Carnival Miracle will make its first call to Puerto Vallarta in seven years in December 2019 with a seven-day cruise from San Diego to the Mexican Riviera, also featuring stops in Mazatlan and Cabo San Lucas.

There will be 10 voyages to Puerto Vallarta in all next year, kicking off Dec. 1, 2019, sailing aboard the 2,124-person ship, which boasts waterslides, 12 decks and, of course, plenty of restaurants and amenities.

Holland America Line and Disney Cruise Line also sail from the Port of San Diego to Puerto Vallarta and, in fact, this year the destination’s maritime terminal is expected to welcome 154 cruises overall — which translates to a whopping 400,000-plus passengers. Or, to put it in perspective, a 9 percent boost over 2017. 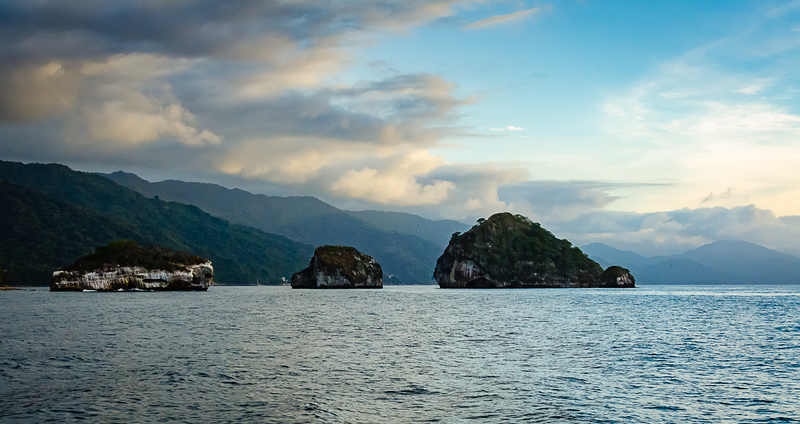 Why the spike in popularity? Partly, the destination sells itself — thanks to its location between the Sierra Madre Mountains and Banderas Bay — with a little help from proactive marketing campaigns on the part of the Puerto Vallarta Tourism Board and by word of mouth.

But dramatic improvements to the international port to the tune of some $22 million are expected to give incoming passengers an even more welcoming experience than they’ve traditionally had so far.

The project, which involves both renovating the existing port and adding new-build extensions, will feature La Hacienda, comprising a new passenger center, a tequila distillery, an art gallery, artisan shops and a cultural center; El Nido, a new commercial center with a food court and a 400-car parking lot; and — of special interest to parents with kids — an aquarium billed to be the largest one in Latin America. The cruise port will be the first in the world to be open to both visitors and local residents, including non-passengers. The project is scheduled to be unveiled before the end of 2018.

For visitors not arriving by sea, Puerta Vallarta is located about four miles from the Gustavo Diaz International Airport, which handles about 4 million visitors a year. As to where you’re going to stay, the destination offers about 12,400 hotel rooms, more than half of which boast four or more stars.

Finally, keep in mind the city enjoys a warm tropical climate year-round, with average daytime temperatures of 80 degrees, which, depending on where you live, is a pretty strong draw all on its own.