Just a half hour south of Nashville’s bright, star-studded lights, the small, picturesque town of Franklin, Tennessee, is the perfect address for a low-key getaway. The town hosts a number of popular festivals, including the Pilgrimage Music & Cultural Festival, which regularly draws top national music acts and is held each September at The Park at Harlinsdale.

The Downtown District and Franklin Square is the setting for the Main Street Festival. A rousing affair with carnivals, plenty of food, multiple stages and displays by artisans, the event is staged each year. Seasonal festivals include Pumpkinfest on the Saturday just before Halloween, and Dickens of a Christmas, held the second week of December. This holiday extravaganza includes Victorian-era cuisine, live music, dancing and volunteers dressed in festive, Dickens-esque costumes. 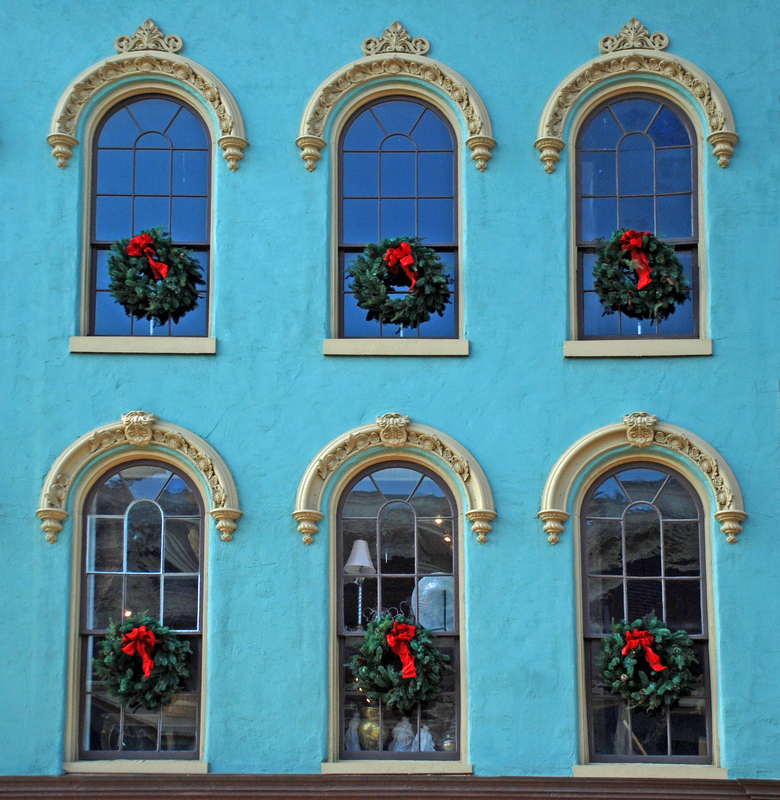 Check out the brick interior of the sweetly scented Five Daughters Bakery, where the made-from-scratch donuts have 100 layers and come in flavors that include Maple Glaze, Chocolate Sea Salt and the bacon-topped King Kong. Open for breakfast, lunch or dinner and conveniently located smack in central downtown, Puckett’s Grocery & Restaurant has a menu of Southern favorites such as fried green tomato BLTs, shrimp & grits, whiskey platters and piggy mac, a mouthwatering blend of cherry wood-smoked pulled pork topped with white cheddar mac-n-cheese and biscuit crumbs served in an iron skillet. On select nights throughout the week, you can dine to live music provided by talented local music acts.

Visit Lotz House, where guided tours detail the history of the Battle of Franklin. Built by a German immigrant in 1858, the house bears mementos of this key Civil War clash that include round, burned wood indentations where cannonballs struck the house, breached the roof and scored the floor in a first-floor bedroom. Displays include battlefield artifacts, John Henry Belter furnishing and Old Paris porcelain.

For an outdoor family adventure, sign up for a self-guided Midnight Sun Scavenger Hunt, named for a famous Tennessee Walking Horse Grand Champion called Midnight Sun. Clues lead to a collection of equine statues in the town, and those who discover them all earn a prize. Begin at the Visitor Center, where Midnight Sun brochures (also available via the free Visit Franklin App) set you on your way.

Take a break at the Art Deco Franklin Theatre movie house, built in 1937. You can find it on Main Street, where you can peruse the events schedule for national music acts or classic movies. For shopping, head to the Factory at Franklin, a late 1920s collection of factory buildings constructed during the Great Depression that now house boutiques, dining venues, artisan shops and a farmer’s market.