Jewish Museums in the United States

There are numerous museums throughout the United States celebrating and honoring Jewish history and culture. Start your exploration of Jewish history at one of these museums.

The San Francisco museum aims to share the diversity of the Jewish experience for a modern audience through exhibitions and special programming. Founded in 1984, the building underwent massive renovations, including a new addition, in 2008. 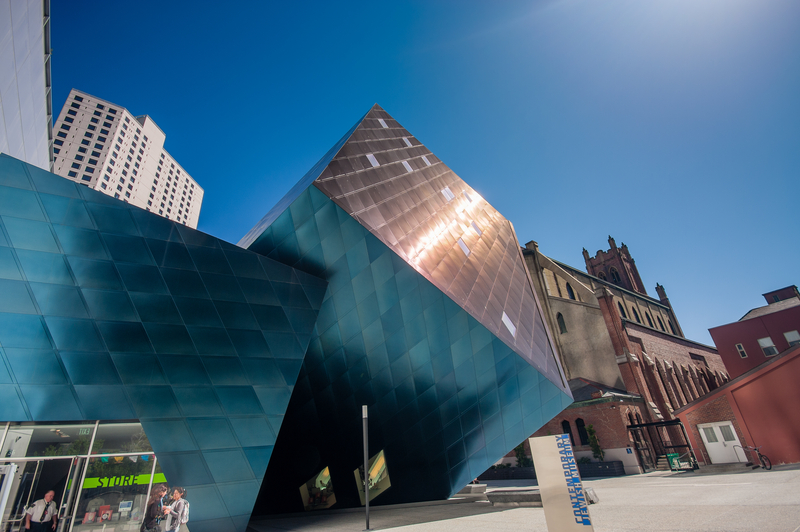 The largest Jewish museum for children in the United States is located in Brooklyn, New York. The museum focuses on Jewish life and history through kid-friendly exhibitions and activities. Virtual workshops are available.

Located on the Florida International University campus, this museum is housed in two buildings, former synagogues. The museum aims to celebrate the Florida Jewish experience with a core exhibit and rotating temporary exhibit.

Located in Philadelphia, the Smithsonian-affiliated museum looks at the experience of Jewish immigrants coming to the United States. The museum has the distinction of being the only museum in the country exclusively dedicated to exploring the American Jewish experience. The museum offers virtual tours and other special online programming.

The museum in Washington, D.C. is dedicated to honoring the contributions of American Jews in the United States’ fight for peace and freedom. The core exhibit celebrates Jewish people in the American military. Honor the memory of fallen heroes and light a remembrance candle during your visit.