We say Peru, you say Machu Picchu, right? While reaching this 15th-century Inca structure built high in the Andes Mountains is definitely a bucket list item, the country also offers a host of other epic outdoor adventures. What’s more, Peru is incredibly easy to get to from either U.S. coast (about seven hours from New York and nine from Los Angeles), and East Coasters have the added benefit of being on the same time zone, eliminating any pesky jet lag that would keep you from hitting the ground running once you arrive. The Nuevo Sol, the currency, is favorable right now for Americans, and, while the official language is Spanish, most residents can also communicate in English.

You’ll encounter flora and fauna unlike any place in the world here: water lilies that are eight feet in diameter, giant anteaters with two-foot-long tongues, “glass” frogs with translucent skin, seven-foot jaguars, aptly-named Jesus lizards that can walk on the water and tarantulas with pink toes. The Amazon River meanders 4,400 miles through eight countries and the world’s largest rainforest, but northern Peru is the only place where you can cruise on the river itself (versus one of the many tributaries); to access it, fly into Iquitos, the transit point for river cruises and wildlife tours. Meanwhile, the Madre de Dios region in southeastern Peru is known for wildlife including a staggering 1,200 species of butterflies fluttering around the Manu National Biosphere Reserve (a six- to eight-hour drive from Cusco and then a ride on the riverboat.) And Tambopata National Reserve is two hours south of Puerto Maldonado by motorboat and affords the best chance to spot those stealthy jaguars. 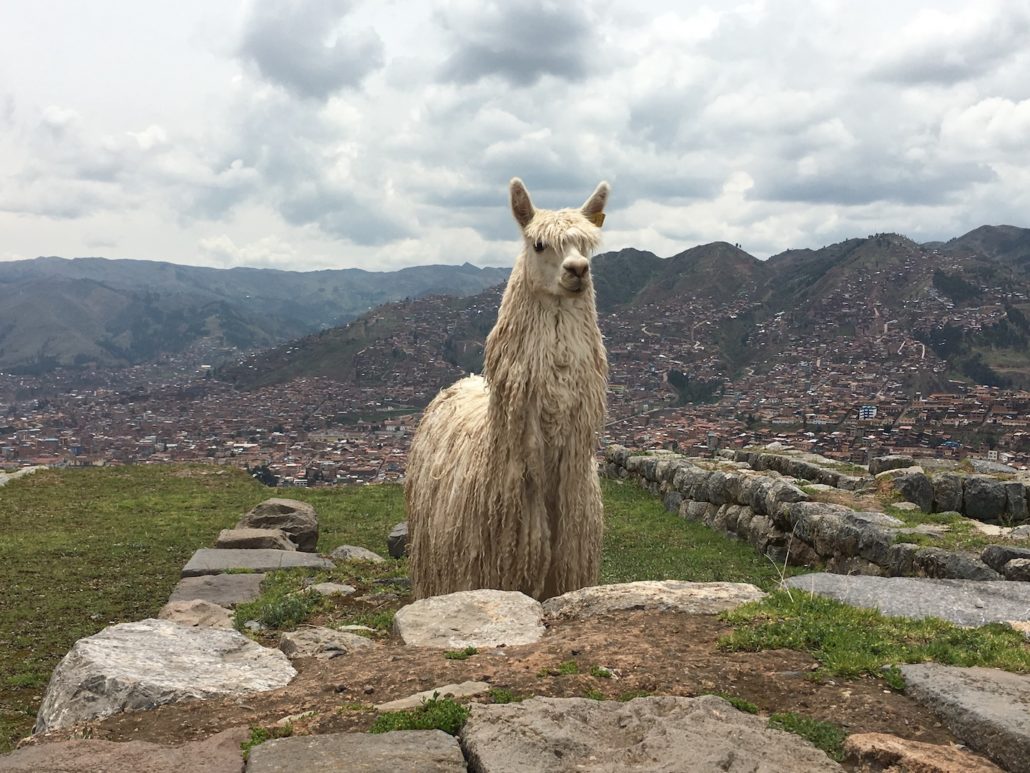 The route that climbs to the citadel of Machu Picchu takes four days and is admittedly challenging even for those in good shape, but it’s beyond worth it. Beforehand, spend three or four days in Cusco to acclimate to the 11,000-foot elevation, warming up on the first day with 8,200 feet. You won’t need to do it alone: Porters help carry gear, set up tents and do all the cooking. Day two will be the most difficult as you ascend to Dead Woman’s Pass, at 14,000 feet the highest point on the trek. Day three is the longest, with 10 miles covered at a pace of around a mile per hour with stops to see three major ruins and steep steps to climb and descend. You’ll arise before dawn on day four to hike down to the Sun Gate at 9,000 feet for your first glance of the iconic structure as the sun rises. It’s an experience you’ll remember forever. 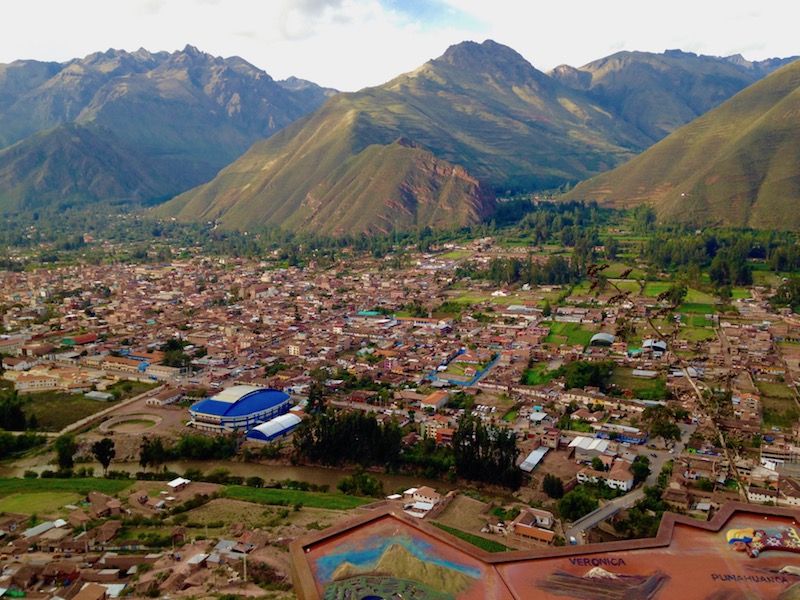 The Sacred Valley is an area of lush farmland between Cusco and Machu Picchu that boasts a variety of bike routes from mostly flat to a combo of steep ascents and descents. There is lots to look at along the way: High Andean peaks carved from the Urubamba River, artisanal markets, Colonial towns, Inca ruins, villages, Maras Salt Mines, stone terraces at Moray and Ollantaytambo, a preserved Inca town.

The largest sand dunes in South America, with peaks as high as 300 feet, are located at this small lagoon oasis 200 miles south of Lima — and you can race down them on a sandboard. Show up and book with an outfitter who will provide boards, boots and instruction to ride standing up or lying down. And if this is a bit too adventurous for you, opt for a ride in a dune buggy instead. 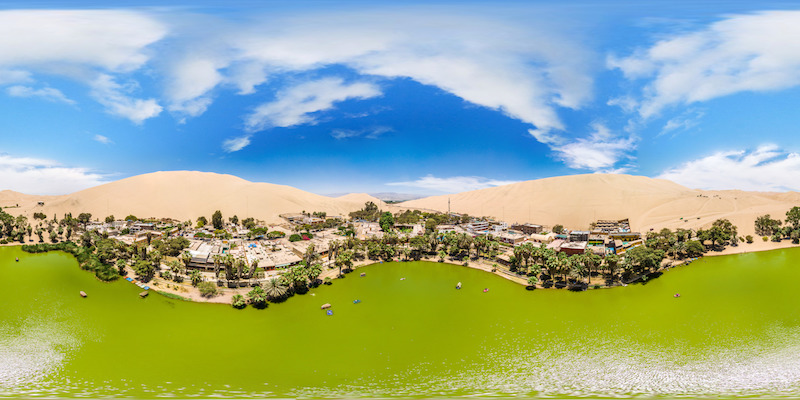 In southern Peru, 112 miles north of Arequipa, lies Colca Canyon, one of the deepest chasms in the world. Ziplining across it takes you over pine and eucalyptus forests, the raging Colca River and rock walls at a gorge  almost twice as deep as the Grand Canyon. Choose from a 2,000-, 4,000- or 6,500-foot-long course, as well as 150-, 350- and 500-feet high. Mechanical brakes stop you at the end; the longer runs are assisted by drag chutes and glove friction.