New on the “Market” in Israel

Thanks to the recent launches of several food tours and markets, the land of “milk and honey” just got a bit more diverse and flavorful. “Old city” markets are as appealing as ever, but the new offerings allow visitors to delve into neighborhoods and foods that easily broaden the scope of Israel’s food scene.

Sarona Market, opened in 2015, puts an Israeli spin on everything from sushi, Italian pasta, seafood, French bistro cuisine, Moroccan sandwiches (a highlight) and Portuguese-style chicken to ice cream and Israeli-made wines, olive oil, spices, sweets and dried fruits to take home. As the layout can be a little overwhelming for somebody who just stepped off the plane, the market stages its own food tour for with samples, gorgeous manicured displays and demos galore. It is also interesting to note the market sources foodstuffs from Israel’s leading markets, including Machane Yehuda, Carmel Market, Tel Aviv Port Market, Hatikva Market, Levinsky Market and Haifa’s Wadi Nisnas Market. 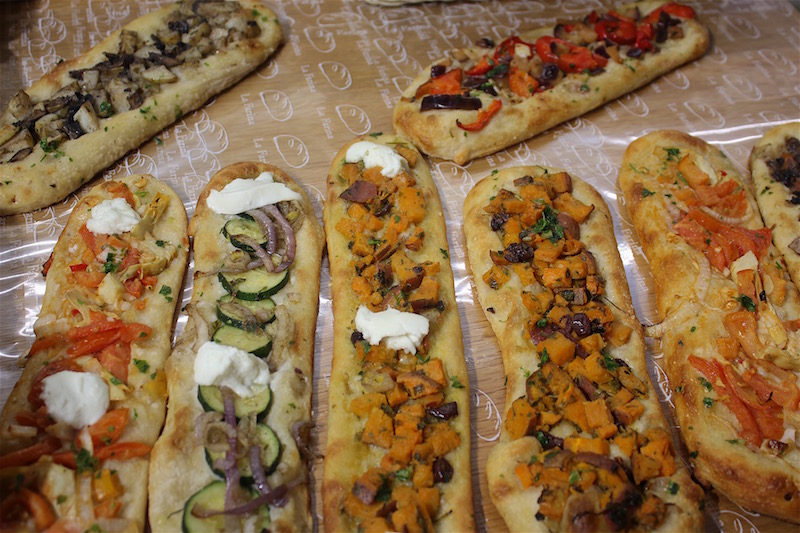 While food halls like Sarona Market are safe bets for families traveling with younger kids as well as new arrivals, more experienced gourmands looking for hidden gems will want to follow the lead of former New Yorker Inbal Baum, who founded Delicious Israel in 2011. While other food tours weave in history and culture between stops and bites, the goal of Baum and her team of guides is to show participants, “what it truly means to be an Israeli by engaging with those who call the holy land home.” 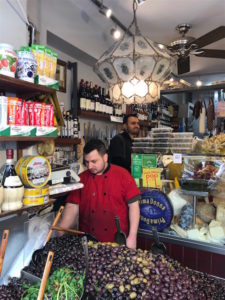 Along with that, tour-goers will experience Israel’s cities in a personal way. For example, guide (and San Francisco-bred) Ilana Butrimovitz not only shared the neighborhood’s edible history, but recommendations for her own favorite hangouts and memories of her grandmother teaching her how to cook. The 2.5- hour Levinsky Market Tour she leads takes visitors through Florentine, the city’s former garment district, into the decidedly less touristy market as well as interesting spots along its fringes reflecting Turkish, Greek and Iranian immigrant influences dating back to the 1920s as well as present-day characters keeping those roots meaningful nearly a century later.

The well-curated stops include a Turkish, family-owned deli serving handmade mezze (appetizers) and olives, a hummus-only restaurant with award-winning dips, refreshing non-alcoholic herb cocktails, the best halavah (sesame-based candy) in town offered in unusual flavors like roast coffee and uncommonly silky textures, vegan version of traditional Persian desserts and herbs and spices at the peak of freshness. Travelers in the mood for deeper exploration (and those traveling with older kids or adults) can delve into the comprehensive half-day Eat Tel Aviv tour, which extends from the historic and rustic Jaffa Flea Market to upscale Neve Tzedek, the Yemenite quarter, and a few hidden corners of Carmel Market. Through at least 10 samplings, participants will learn about the history and development of the Israeli culinary scene, from its humble roots through trendy restaurants showing off the latest gastronomic trends. 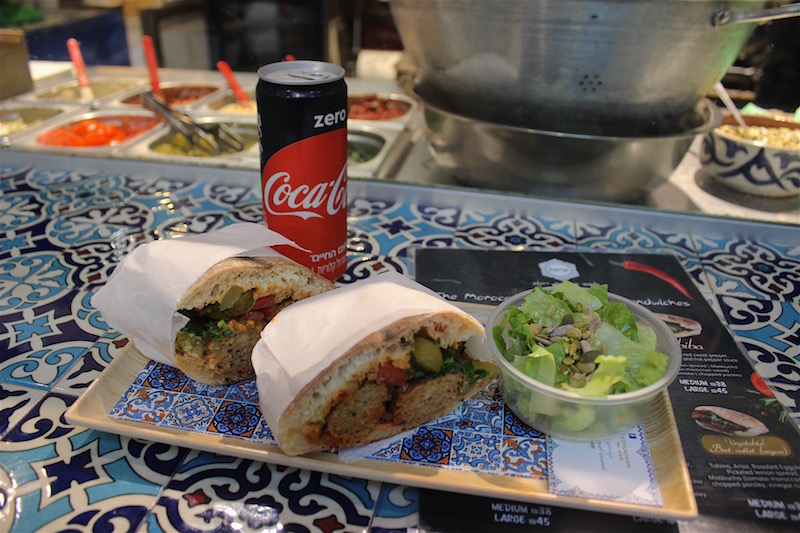 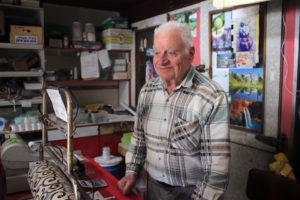 This tour and a Jerusalem Street Food tour offered by Urban Adventures also provide inspiration on where to dine on other days and insight on what places are best for kids or large groups, guides will also freely offer recommendations of both hidden local institutions as well as frequently visited spots that are worth the wait. Urban Adventures’ guides recommend taking in full meals at Abu Shukri in Jerusalem’s Old City, while other locals recommend HaMotzi, a rarity as a celebrity chef-driven restaurant not only inspired by Chef Avy Levy’s family recipes and Israeli-Algerian roots, but also a welcoming place for large family groups and celebrations.