San Francisco’s Golden Gate Park is Having a Birthday, and You’re Invited

Looking for a reason to take the kids to San Francisco this year? Here’s one: 2020 marks the 150th anniversary of Golden Gate Park and, to celebrate, the city will debut a whole menu of events, activities and attractions, including a brand-new, 150-foot observation wheel.

The wheel will open as part of an April 4th Community Day celebration — an event expected to lure thousands of San Franciscans and visitors to what locals call Everybody’s Park.

Riders on the wheel, which will operate through March 1, 2021, will be situated on prime real estate on Golden Gate Park’s Music Concourse, the outdoor plaza near the de Young Museum, the California Academy of Sciences and the Japanese Tea Garden. There will be 36 fully enclosed, climate-controlled gondolas that can seat six passengers and will offer sweeping views from the Bay to downtown San Francisco.

“Golden Gate Park is a San Francisco treasure and a place where everybody can enjoy the best that the city has to offer,” said Mayor London Breed. “We want to celebrate the park and give people a new way to appreciate the beauty of our city during this 150th anniversary celebration. This observation wheel is just the first of many exciting announcements we will be sharing in the comings months as we get ready for the yearlong celebration.” 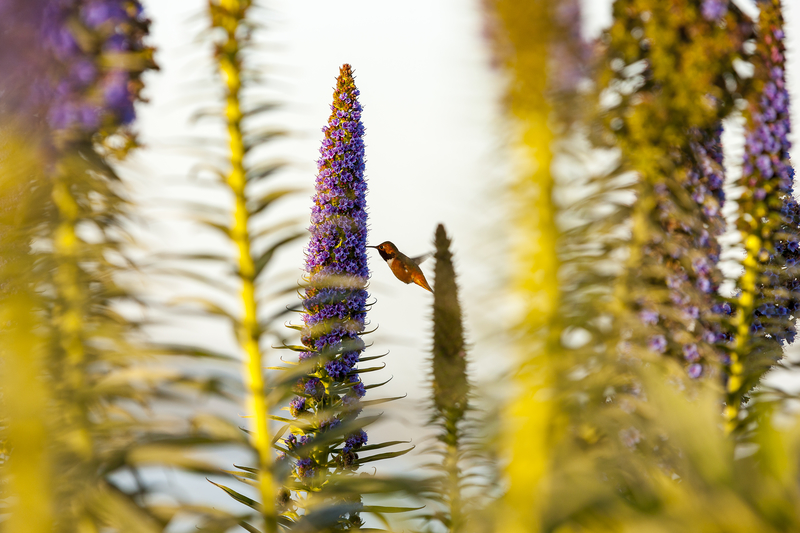 Families in town on April 4 can take part in a free, park-wide community celebration, timed to coincide with the 150th anniversary of when California Legislature created Golden Gate Park.

And even though the celebratory event planning is still in the works, the festivities will include music, entertainment, activities and, of course, plenty of food.

In addition to showcasing the park itself, the idea behind the anniversary is to celebrate the diversity, creativity and quirkiness of the city and San Franciscans. With that in mind, there will be a Bay to Breakers Race, Comedy Day in the Park, Opera in the Park, Outside Lands and Hardly Strictly Bluegrass music festivals.

The park is also home to the Children’s Zoo, where kids can help groom and feed resident goats; the Conservatory of Flowers; the Botanical Gardens; the National AIDS Memorial; Stow Lake; a nine-hole golf course; the Shakespeare Garden; the Rose Garden; two windmills; a bison paddock; six children’s playgrounds; and the Anglers Lodge and its casting pools.

Meanwhile, the 12-minute ride will cost $18, or $12 for seniors and children under 13. Rides will be free during the April 4th park-wide celebration.