SoCal Beyond the Amusement Parks

Disneyland, Universal Studios, Knotts Berry Farm, SeaWorld and Legoland make Southern California one of the most popular destinations for families in the United States. But, where do you go in SoCal when you want a break from the amusement parks?

We’ve divided SoCal into the three counties families are most likely to visit on vacation — Los Angeles, Orange and San Diego — and highlighted just a few of the family-friendly attractions each has to offer. 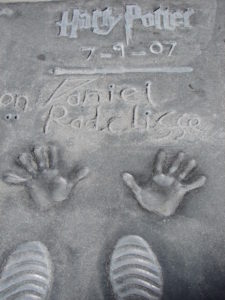 In Los Angeles, check out the La Brea Tar Pits & Museum, where bubbly tar preserved the prehistoric creatures on display, including mammoths and sabre tooth tigers. Or, explore the art and gardens at The Getty Center. You can also visit Griffith Observatory, day or night, to learn about our solar system and beyond.

Elsewhere in the county, the Hollywood Walk of Fame is a must for fans of TV and movies, and Santa Monica Pier has rides, games and attractions suitable for all ages. You can also explore the Queen Mary, a historic ocean liner, or make new friends at the Aquarium of the Pacific. Families with younger kids will appreciate Kidspace Children’s Museum, where little ones can learn about science, nature and art.

For a beach day, head to Huntington Beach to wade into the water, build sandcastles or watch dogs surf at Huntington Dog Beach. If you’d rather get out on the water, rent Duffy Electric Boat or join a whale watching cruise in Newport Beach. Inland, the Orange County Great Park nature trails, play areas and a balloon holds up to 30 passengers and can soar up to 400 feet above the park.

Animal lovers won’t want to miss the Pacific Marine Mammal Center or The Reptile Zoo, while gearheads of all ages will thrill to see the 70-plus cars on display at Marconi Automotive Museum and the vintage aircraft at Lyon Air Museum. If you have older kids, step back in time at Mission San Juan Capistrano or the Richard Nixon Presidential Library and Museum. Or, if you have younger 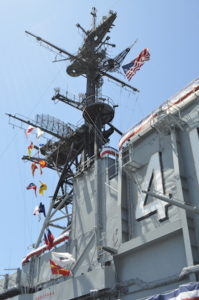 ones, plan a day of science fun at the Discovery Cube in Santa Ana.

In San Diego, board the retired aircraft carrier USS Midway or the nearby Star of India, just one of the many ships that make up the Maritime Museum of San Diego. During the summer, cool off in the fountains at Waterfront Park or head to La Jolla to swim at La Jolla Cove.

Balboa Park is a great place for families to spend the day. In addition to playgrounds and trails, the park boasts 17 museums and attractions, including the Fleet Science Center and San Diego Zoo. If your family is animal crazy, head to the zoo’s sister park, San Diego Zoo Safari Park, in Escondido, or the Birch Aquarium at Scripps in La Jolla. 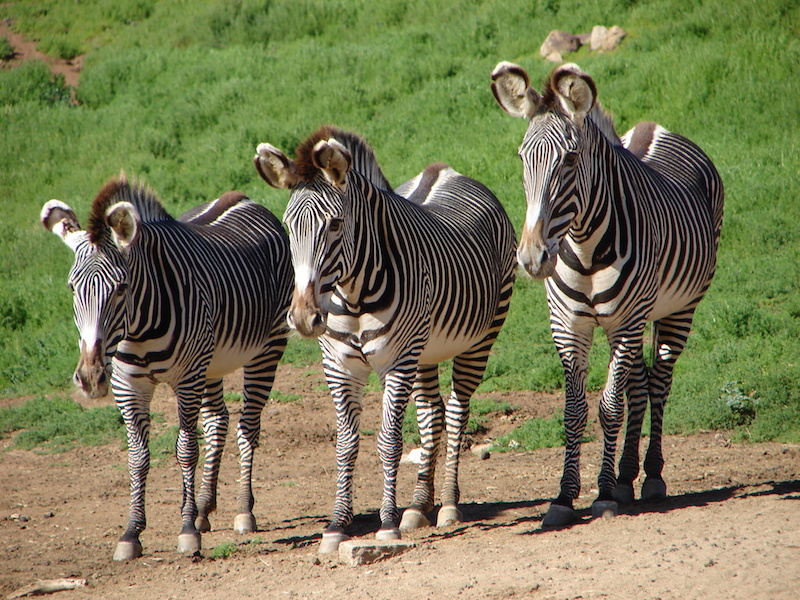