The Spirit and Traditions of Dia de Los Muertos Excite, Entertain and Educate

For a more worldly and curious generation of kids and teens, Halloween has never been the only game in town. Dia de Los Muertos keeps the party going with a variety of family-driven customs from Mexico and other countries.

There is perhaps no holiday more family driven than Dia de Los Muertos. At its heart, it’s an opportunity to celebrate and honor, rather than mourn, relatives and friends who passed on. Contemporary observances of the tradition includes public offerings to altars erected in honor of who departed; grand feasts; and festive decorations believed to aid those on their spiritual journey to the afterlife. While Disney/Pixar’s Academy Award-winning hit Coco introduced moviegoers to the holiday’s cultural underpinnings, the entire family can dive deeper into traditions from Mexico that are becoming part of American culture.

A good place to start this exploration is at Disney California Adventure. Through Nov. 2, a Plaza de la Familia at Paradise Gardens brings the living into the world of Coco. Families can share meaningful memories of loved ones at the interactive Memory Wall, take advantage of the Mexican Árbol de la Vida (Tree of Life) photo location, and participate in a mask-making craft session depicting an alebrije (spirit guide). Other features include “The World of Coco,” an immersive art exhibit; emotional Mariachi music performed on the bandstand; and a seasonal Mexican food menu at Paradise Gardens Grill. The party extends to Cars Land, where an ofrenda (a remembrance altar) pays tribute to Doc Hudson (aka, the Fabulous Hudson Hornet) at Ramone’s House of Body Art. Across the way at Disneyland, Zócalo Park in Frontierland is decked out with a display honoring Día de los Muertos and food at the nearby Rancho del Zócalo. 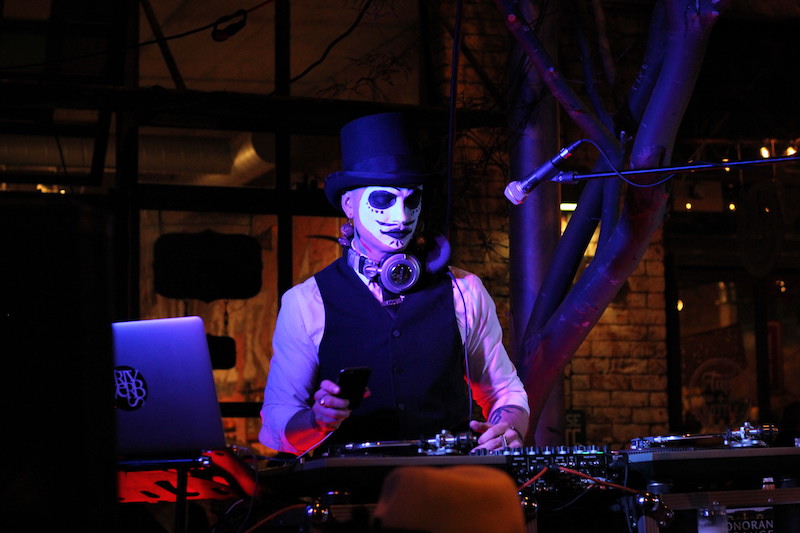 Several lively and authentic events will be staged within the resort and in the neighboring town of Playa del Carmen, including Mexican altar and costume rituals, meals incorporating holiday-specific dishes (mole, tamales, pan de muerto, hot chocolate, cafe de olla, bravo de reina), parades and many opportunities to see these defining traditions of Mexican culture in action. On property, each department will create an altar with flowers, food, pictures, copal and other found items. Guests are invited to see the exhibition and vote for their favorites.

The freshly remodeled resort offers easy access to Puerto Vallarta’s downtown area, as well as special celebratory activities on property. The resort will offer face painting in its main restaurants, traditional pan de puerto at La Estancia restaurant and Deli Los Mangos, and an altar-making competition on the main patio. A Dia de Los Muertos dinner will take place on the main patio, overflowing with altars and traditional Mexican food, a live guitarist performing songs from the movie Coco, and movies projected onto large screens. Outside the hotel, guests can view the City Parade from the cemetery through the Lady of Guadalupe church and see hotel staff participating in altar and palm decorating.

All properties in the luxury hotel group will go all out with traditional décor and altars, traditional decor and altar-making competitions among departments, staff in Catrinas (a traditional skeleton) costume, abundant holiday feasts at the gourmet Frida restaurant, and other special activities on property. The resort staffs will also participate in city celebrations outside the properties. Velas Vallarta, Casa Velas and Grand Velas Riviera Nayarit, for example, will sponsor giant Catrinas along the Puerto Vallarta Malecon. The papier mache Catrinas, traditional in the state of Jalisco, are made by students of tourism and hospitality management at Centro Universitario de la Costa. In addition to a seven-level altar (representing the seven stages a dead soul has to go through in order to attain eternal peace), Casa Velas in Puerto Vallarta will deliver traditional Pan de Muertos as an amenity in the suites.

Mexican roots run deep in San Antonio (the former colonial capital of New Spain and state capital of Mexican state of Coahuila y Tejas), and more than 60 percent of the city’s population is of Mexican ancestry. Naturally, this city becomes the nation’s biggest gathering spot for Dia de los Muertos celebrations. However, its tricentennial makes the annual festivities even more special. Celebrations run the gamut from small gatherings with traditional altars and face painting to multiple-day festivals featuring live music, stilt walkers, Mexican cuisine and parades. Most events are family friendly, allowing kids to learn about the rich traditions of the holiday, helping it continue for generations to come. Highlights include the Muerto Fest, a free arts afternoon at The Guadalupe Cultural Arts Center, Pearl Park’s annual transformation and the SAY Sí Muertitos Fest.

This city will stage its All Souls Procession Weekend, a uniquely local expression of the Mexican traditions that filtered through the city over generations. The main event is a welcome-to-all procession through the streets of Tucson with tens of thousands of people participating, generally in face paint, often remembering someone or something lost that year, ending with a performance and the lighting of the urn. 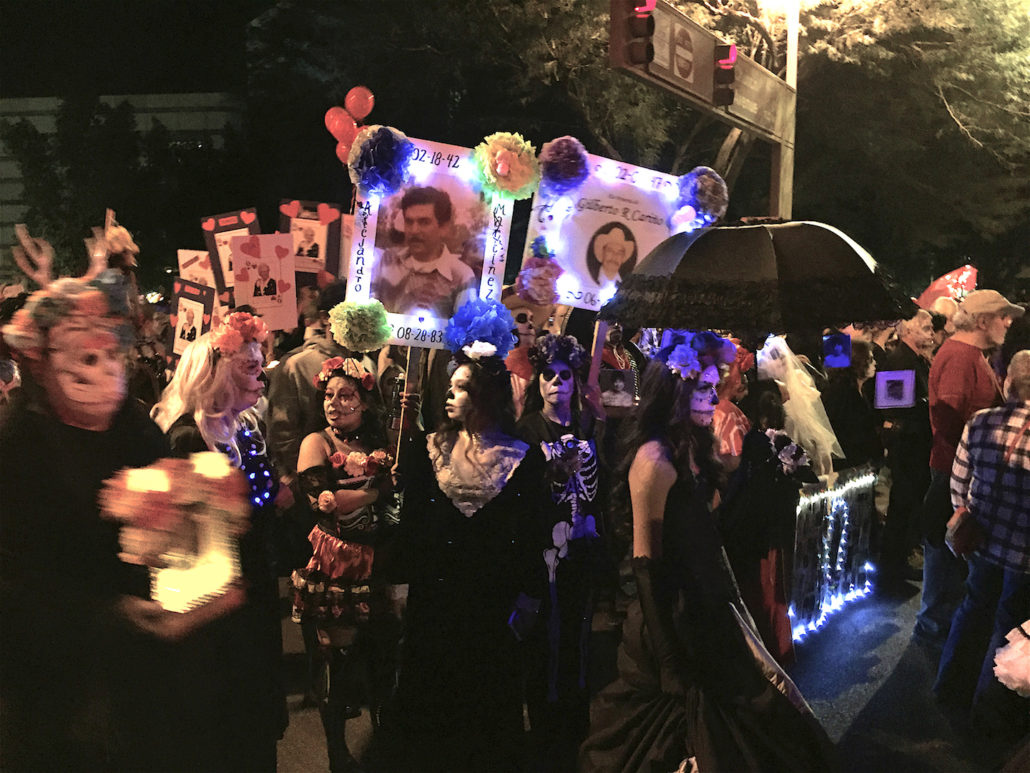 The Ritz-Carlton Maldives, Fari Islands, opening June 1, introduces a collection of immersive ocean experiences through Jean-Michel Cousteau’s Ambassadors of the Environment Program and Fari Islands Collaboration. The property is situated on the northeastern rim of the North Malé Atoll of the Fari Islands.

Travelers are ready for some rest and relaxation this spring break. Travel insurance company Allianz Partners surveyed travelers on their upcoming spring break travel plans. The study found Florida to be the top domestic destination. Mexico took the top spot among international destinations.

What to Bring on a Last-Minute Road Trip

Planning a quick getaway seems so stressful for people who love to know the what, when and where of every trip. Packing your bags for a weekend getaway can be simple if you just follow these tips.

Everyone is itching to get back to travel. Travelocity is making that step back into exploring easier with its Early Bird giveaway, offering winners of an online contest a chance to win a $1,000 vacation package voucher.

While there are multiple LEGOLAND theme parks around the United States, a brand-new one is coming to Goshen, Orange County, New York — just 60 miles northwest of New York City. Shrink down to the size of toys and explore the new LEGOLAND Resort with your family.