What to Do in Akko, Israel

Resting against the Levantine Sea’s deep Mediterranean waters at Haifa Bay, the ancient town of Akko (the local name for Acre), Israel, was documented in Egyptian hieroglyphics. Today, its old city quarter is a UNESCO World Heritage site.

Active archaeological sites continue to uncover its 5,300 years of history, during which it came under the rule of Romans, Islamists, Moors, Crusaders and Ottomans. For the past six years, the Suffi Mosque in Akko has been undergoing a massive renovation, and the doors are nearly ready to open. Time your visit for 2020 to see this historic building in all its newly polished glory, and enjoy one of the popular local festivals such as the 39th annual Akko Fringe Theater Festival, the 36th annual Kol Hamusica festival, or the new International Arabesque Music Festival. Many festivities are staged within the city’s ancient ruins.

While you’re there, make time to visit The Knights’ Halls of the Hospitallers Order’s Fortress, dating to the Crusader period 4,000 years ago. The site includes a courtyard, reconstructed halls and original streets. The site is embellished with a marketplace displaying artisans and craftspeople that include potters, weavers, glass blowers, leather workers, basket makers, blacksmiths and perfumers. 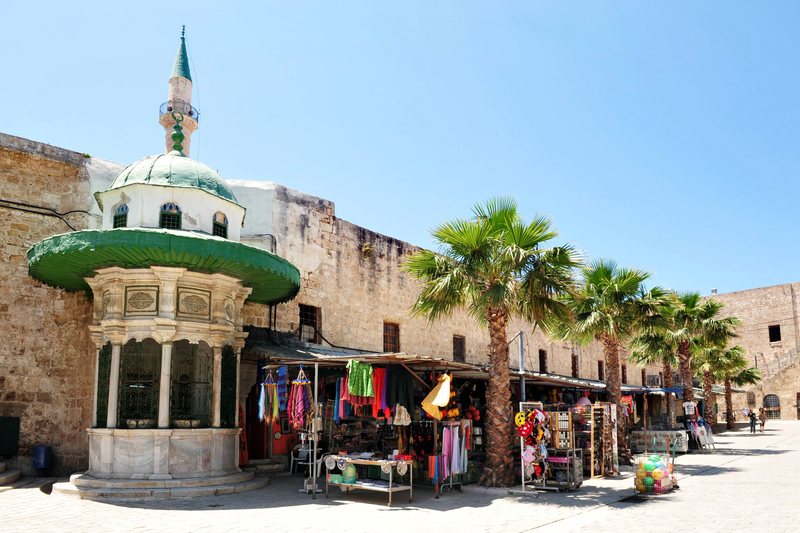 Other fascinating places to explore include the Tunisian synagogue Khan al-Umdan, mysterious subterranean city tunnels, street markets and the colorful and lively fishing port. Stay at the elegant Efendi Boutique Hotel overlooking the sea and the old city walls. Once an Ottoman Palace, the serene rooms are replete with hand-painted motifs and frescoes adorning the walls and ceilings. One of the most notable frescoes depicts ancient Istanbul, created in 1878 to celebrate the opening of the Orient Express train station.

The boutique property has 12 rooms built above a Byzantine foundation. Features include high ceilings, stone arches and a cellar from the city’s Crusader era. Guests can also enjoy spa sessions in an original, fully restored 400-year-old Turkish bath. The hotel project was the vision of legendary local Chef Uri “Buri” Jeremias, whose Uri Buri restaurant gained a worldwide reputation as one of the most outstanding seafood establishments in all of the Middle East. Hotel renovations were presided over by Israel’s Antiquities Authority, while skilled artisans from Italy were employed to oversee some of the delicate restoration work, which included the stunning original ceilings.